A Decade of My Digital Photography Obsession - Part II

Not content with the point & shoot, I was looking forward to an affordable DSLR. The introduction of the 3.3MP D30 marked the beginning of "affordable" DSLRs, but at $3000, it was out of my reach.  Regardless, I was drooling over the D30 and imagined myself shooting with one. Then came the D60 with twice the pixels at 6MP, but still too expensive, though I eventually bought a used one but I only shot a few pictures before it gave up the ghost.  It was not until the 300D Digital Rebel that rocked the photographic world and forever changed the landscape of DSLRs. The 300D was the first DSLR to break the $1000USD barrier, but in Canada, we have always paid more for the same product than the USA, used to be around 20% to 30% premium, has has gotten much better with a stronger Canadian Dollar.  No matter, I bought one as soon as I was able and had never looked back since. That was in September of 2003. 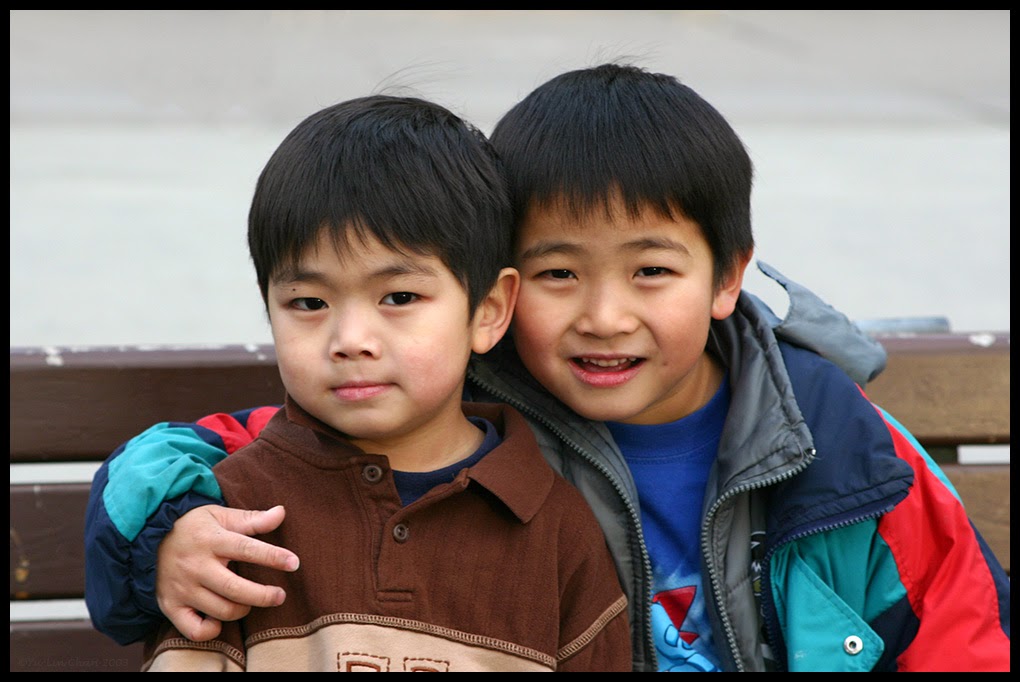 Like the G1, the Digital Rebel had lots of focusing issues, and it went to Canon twice for focus calibration and the last time it went, they calibrated the 300D to EF 70-200mm f4L (I sent that lens in because it wouldn't focus properly at 70mm). Consequently, this lens focused perfectly with 300D, but every other lens didn't work quite as well. It was frustrating. Again, despite its short-comings, I loved that camera and took lots of pictures with it. This camera gave me G.A.S (Gear Acquisition Syndrome). 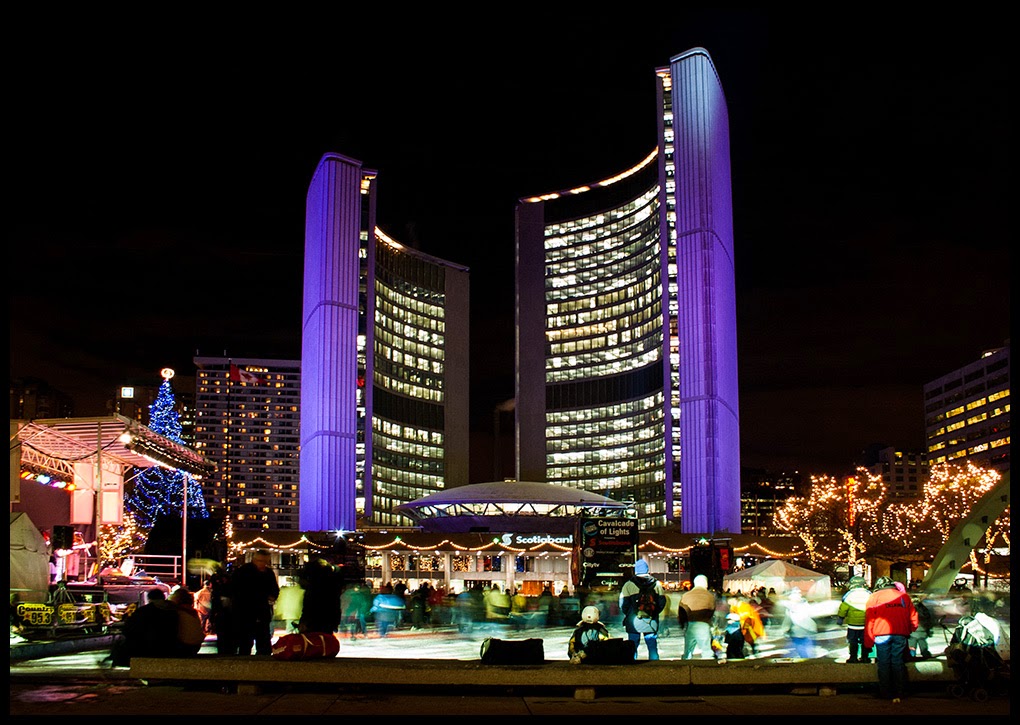 I started buying lenses; all consumer grade, like the 35-70mm f3.5-4.5, 70-210mm f4, 75-300mm f4.5-5.6 and the variants. Time after time, I was disappointed. My pictures looked nothing like the other people's pictures that were tack sharp with great colours, until I realized those lenses all had a red band with letter "L" in the product name, or they were shot with single focal length lenses. I finally saw the "Light", but this realization was painful: primes and L lenses were expensive, especially L primes. The good news was that Canon has a plethora of alternative primes that were more affordable. Naturally, my first prime was the Plastic Fantastic 50mm f1.8 II. Like everything else with low-end Canon products, it was endless frustration using this lens with the Rebel: most of the time, the combo was never quite able to get the focus exactly right at wide apertures, but it was pure joy on the rare occasions that it did happen. It was like first blood. I was hooked. 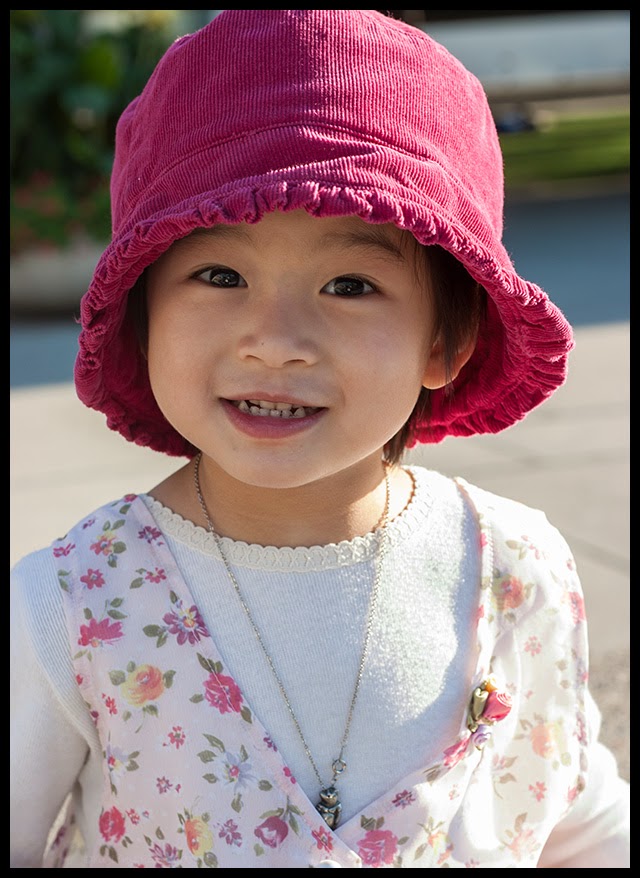