A Decade of My Digital Photography Obsession - Part III

The marriage to the 300D Digital Rebel lasted just over a year before I started eyeing its more attractive, younger sister: EOS 10D.  I understood that "Beauty is only skin deep", and that my pictures won't look much different than those from the 300D, but in the back of my mind, the dark gray colour of the 300D's plastic skin was always a disappointment, however small. It wasn't a big issue when nothing was compared to it, but when pitted against the just announced 10D, this "flaw" suddenly got magnified, and along with the focus issues, finally cause the big rift in the marriage that ended up in divorce. It was not without bitter sweetness that I bid goodbye to my companion of 13 months; we had a good time together and made some fine images. 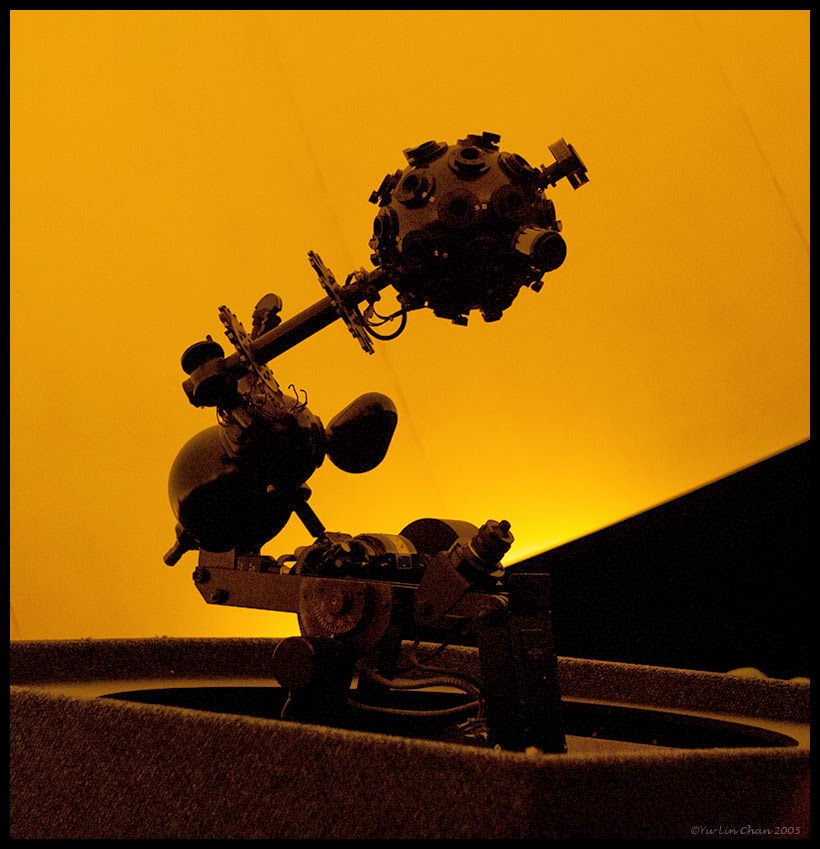 I took home the 10D with joy and pride; loved the beautiful and slick magnesium alloy body, big command wheel at the rear that responded to every of my touches, an informative LCD display on top, all covered in velvety black. The new 10D didn't disappoint. The auto focus system was slightly better than the Rebel, though far from perfect.  But, what is? I was in cloud 9! The 10D gave me so much joy and I told myself this would be my camera for years to come. The 10D and I would be happy together!

We basked in the joy of making, er, pictures. I would try to please her by buying beautiful, shiny new prime lenses; practically all L primes under 400mm except the 14mm f2.8L and the Tilt & Shift lenses. And, nothing pleased her more than those big, white lenses with red bands; 200mm f1.8L, 300mm f4L and the monstrously long 100-400mm L that, when fully zoomed out would scare a small man!  We were in heaven, the 10D and I.  Picture after picture, day after day, it was like honey moon over and over again. The 10D would always tried her best to get the pictures that I wanted, and tried hard she did, but it was clear that Canon did not give her the best focus system from birth.  I tried to ignore her sometimes inconsistent focus, but over time, the frustration built up. I felt the danger of a break up was creeping upon us; I had to do something to save our union! 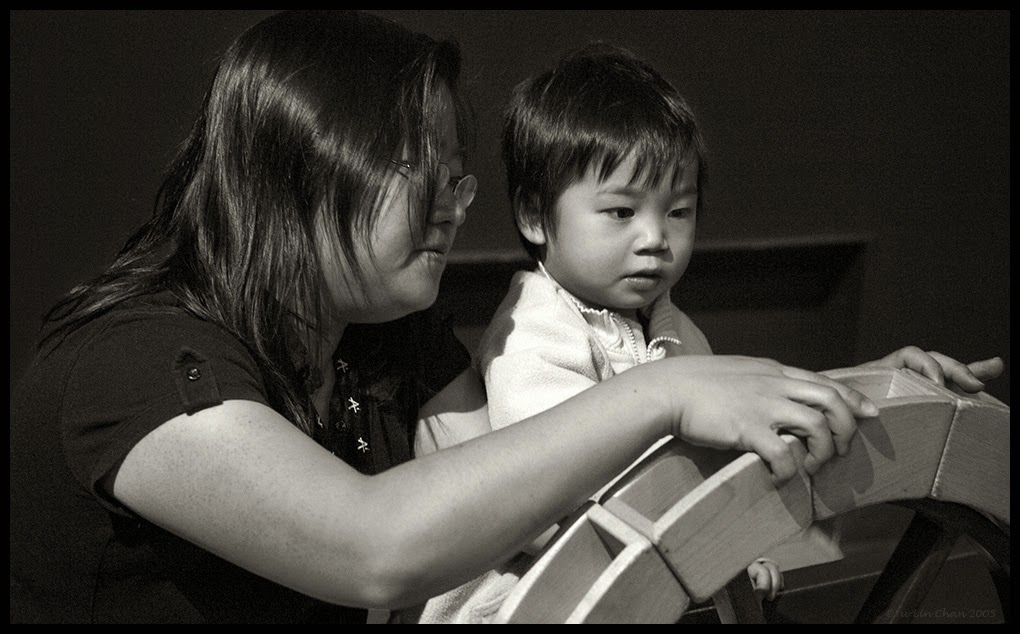 I attended therapy groups (forums) with most of my free time and posted dire requests for help. One person said that he was so fed up with his 10D's auto focus that he was only using manual focus lenses on it. Clearly this was the wisdom of an enlightened 10D owner; someone who figured it out and embraced the inherent flaws to make it work. It was a watery eyed eureka moment. "We are saved", I said to myself. "Who needs Auto Focus"? Everyone was buying digital SLRs and dumping their old film cameras. Manual focus lenses were aplenty and cheap. I started scouting pawnshops, used lens sections of camera stores, Craigslist, and best of all, I found Henry's original Outlet Store on Queen & Church.  I bought anything cheap that had glass elements.  Slowly, I have developed a bond and love for these old gems which, in later years, would make Lens Bubbles blog possible. 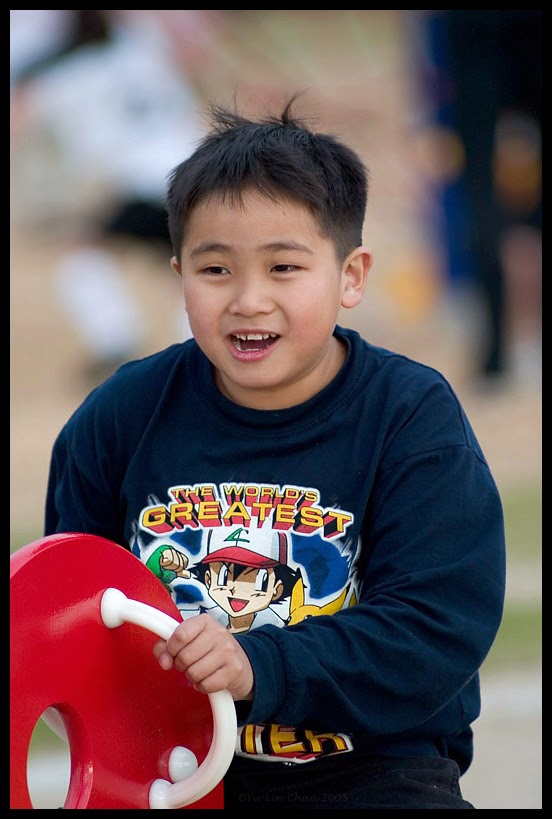 I was in love with the Outlet Store. It was like a photographic treasure trove. It had extensive selection of old, manual lenses, not to mention weird and hard to find accessories like hoods and cases. I would hop off my bike and stop by the store every day after work, and sometime during lunch time, to visit the store.  I knew everyone who worked there by name. My wife became suspicious, about the time and money I spent in such regular intervals, that I might be having an affair.  I told her about the outlet store and eventually she had to go in with me, a few times just in case. Over time, even my kids knew the names of some of the people who worked there, especially Paul, though they hated it every time I brought them there when I happened to be in the area and needed to go inside for the fix.  Paul no longer works at the Outlet Store, but we still keep correspondence with email, and occasionally have lunch together.  One of the best things about the Outlet Store, other than the gear I got from there, is the people I met there.  Adam was a regular, so was the professor, among many others, who I still see regularly at the camera shows.  And Paul, a sweet man he is; always helpful and full of knowledge.  He is a walking encyclopedia on film gear, who is also a good photographer and loves Pentax and Zeiss.

My 10D was overjoyed and very accepting to the old lenses. We found many ways to make pictures with a manual focus lenses.  We made images with lenses that we had never even heard of before, like Meyer, Pentacon, Prince, Accura, Sun, etc. We had a great time when I brought home something interesting to try on: enlarging lenses, projection lenses, anything that can make pictures taking interesting and exciting.  I even made a split screen for the 10D from one of Nikon's film cameras, to make manual focus easier. Together, we made over 35000 images during the time we spent together. 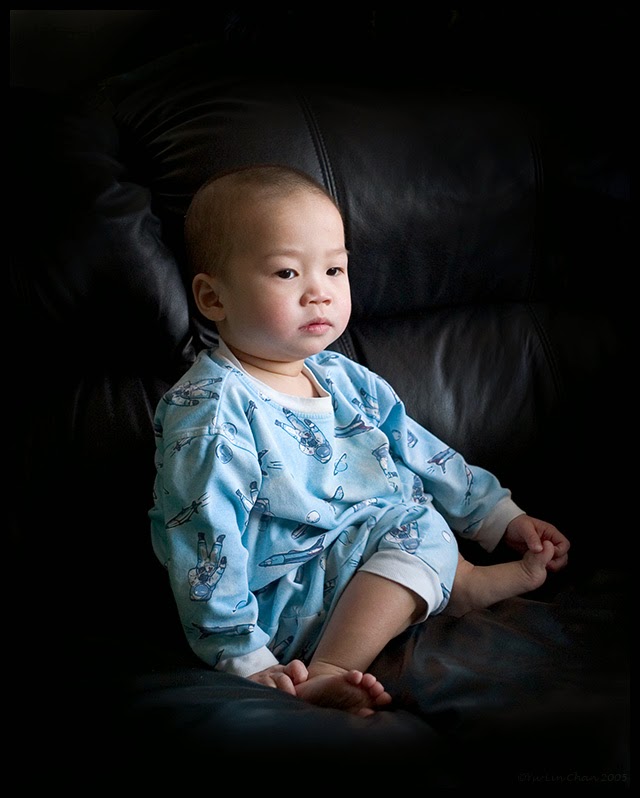