One of the best aspects of having a blog, is that I can learn so much from readers. Case in point: Mike Aubrey has been extremely helpful with tips on configuring and using the Olympus E-M5. I do admit I am guilty of not reading/researching some of the complaints I have, such as having the IS available in magnified view. Today, with the tip from Mike, I set up the camera so that IS still works in Magnified View. This is a huge deal when using long lenses. The E-M5 (perhaps the E-M1 too) is probably one of the most configurable cameras and it can be very confusing.  I thought the Canon 1D Mark III was complicated to setup, but the E-M5 takes the cake.

Due to the smaller sensor of the M4/3 system, normal wide angle lenses on 35mm format won't be wide when used on M4/3. On the other hand, if you love long lenses, you will be in cloud 9, especially with a M4/3 body that has stabilization built-in. Your 200mm f2.8 lens is equivalent to a 400mm f2.8 lens on 35mm format. I have quite a few long lenses that I intend to try them on the E-M5. Today's pick was the Birns & Sawyer (made by TEWE of Germany) Omnitar 150mm f3 cine lens, originally in Arri mount but I converted to Nikon F mount.

I doubt there are too many of this lens (and it's sister lens, the Omnitar 200mm f3.2) floating around, as a search on Google didn't seem to return much information, especially sample pictures. In terms of optical condition, this lens is by far the worse. The coating has disintegrated, and unfortunately can not be cleaned off, so it looks like a thin layer of glue if viewed from a certain angle. It would flare like crazy and depending on the angle of the light, the pictures could also be hazy.

This lens does not vignette on full frame, but it was optically designed to cover the 16mm film, as the edges are very blurry on full frame. I used this lens on the ancient Canon 1D-S before, and I liked the pictures from it, despite the blurry corners; I like it even more on the E-M5, as the M4/3 sensor is almost the same size as the 16mm film. We are seeing what the lens was designed to show.

All pictures below were taken with the Omnitar 150mm f3 & Olympus E-M5. 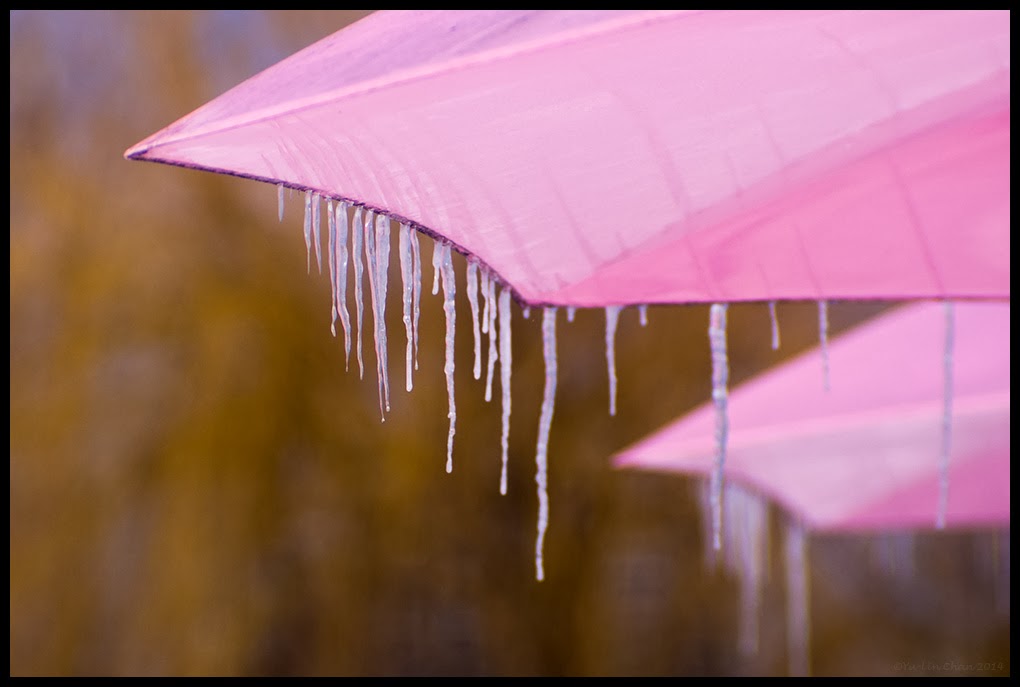 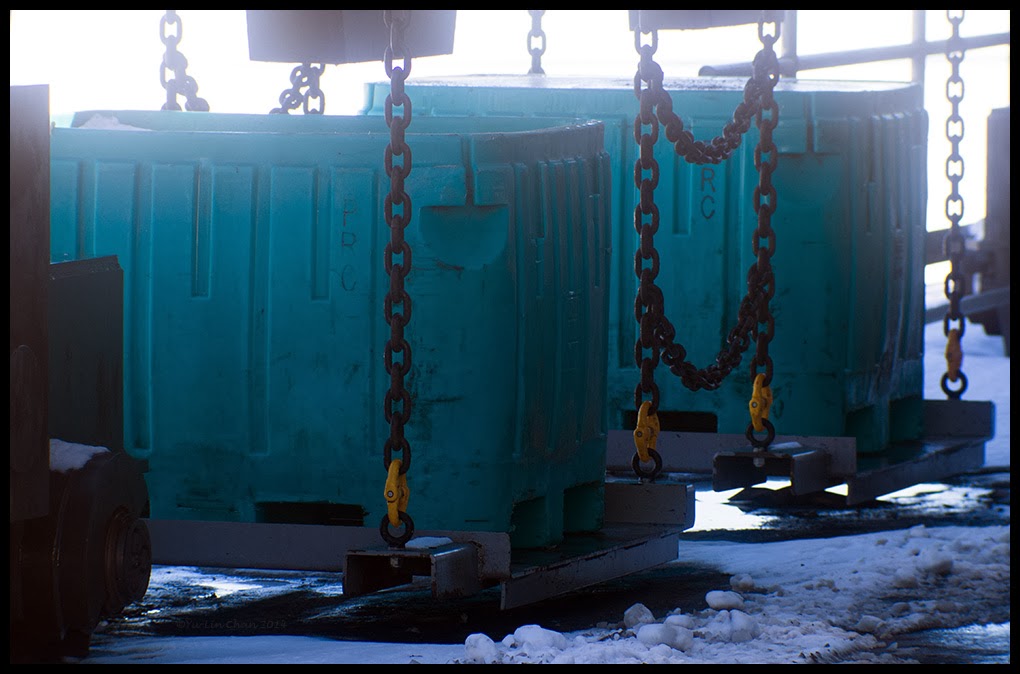 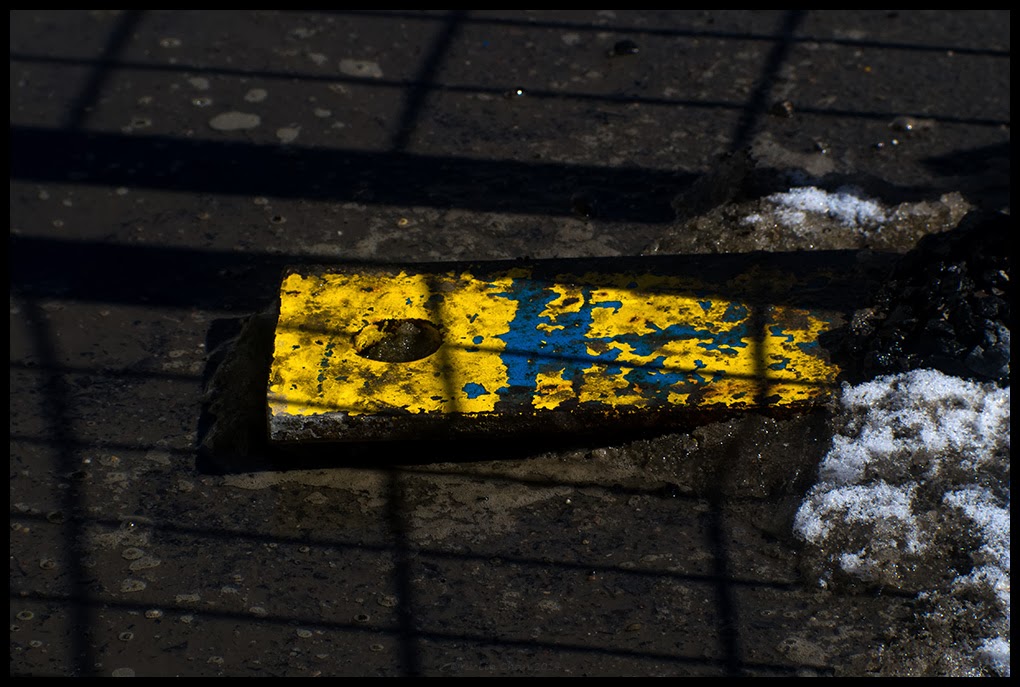 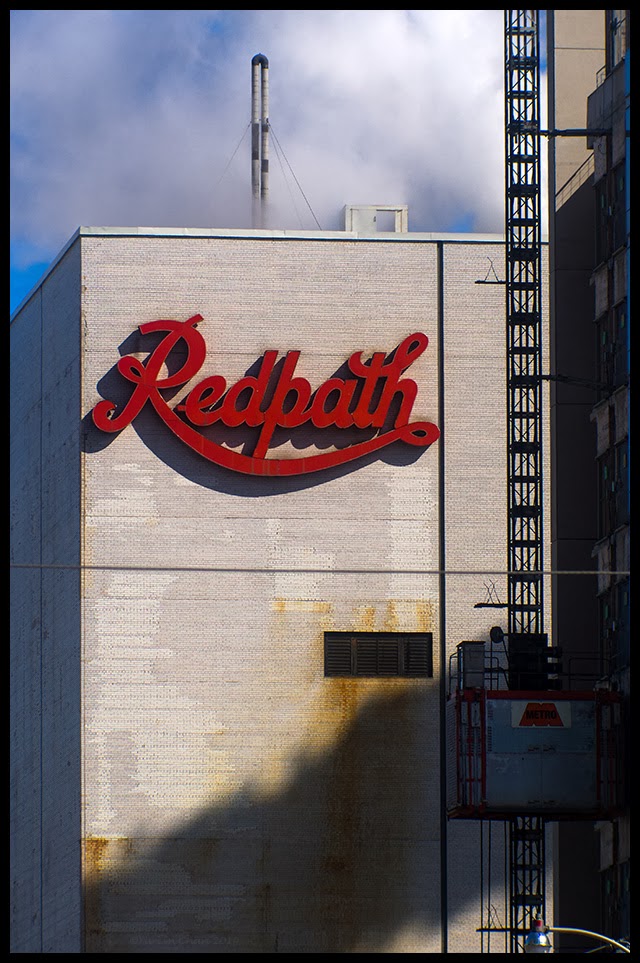