For a long time, I have been asking myself why the endless pursuit for more camera/lenses, and do expensive lenses make me take better pictures? Surely I am not the only person who is obsessed with lenses and cameras, otherwise we won't have acronyms like GAS (Gear Acquisition Syndrome), LOL (Lens of Lust), COL (Camera of Lust), etc. I have known for a long time that expensive lens/cameras do not necessarily make better pictures.  But what drives me into obsession with camera gear?

I consider some of my camera/lenses to be better than average, especially when it comes to Canon lenses.  I have used/owned most of the L lenses from 24mm to 300mm, except the 200mm f2.8L and the 300mm f2.8L, plus the L zooms from 16-35mm f2.8L II to 100-400mm L.  These lenses include my favourites such as the 35mm f1.4L, 85mm f1.2L II, 135mm f2L, and 200mm f1.8L.  The Canon cameras that I have used include the original 1D, 1Ds, and the later generations of 1D Mark II, Mark IIn, and lastly the 1D III, plus the 5D classic and the 5D II.  I would think that having the best should stop me from buying more gear, but that is just not true.  Very soon I found out that there is no such thing as a perfect lens or camera; they all have negative aspects that give rise to further excuses for more gear.  The reason is usually too big and too heavy.  If you have ever shot with a 1D-series and the EF 200mm f1.8L, you would know what’s like to hold 10LBs of gear in your hand for longer than 10 minutes, or walk around with that weight on your hand/neck for a couple of hours.  The image quality is superb, but how often do you want to walk around with this much weight? 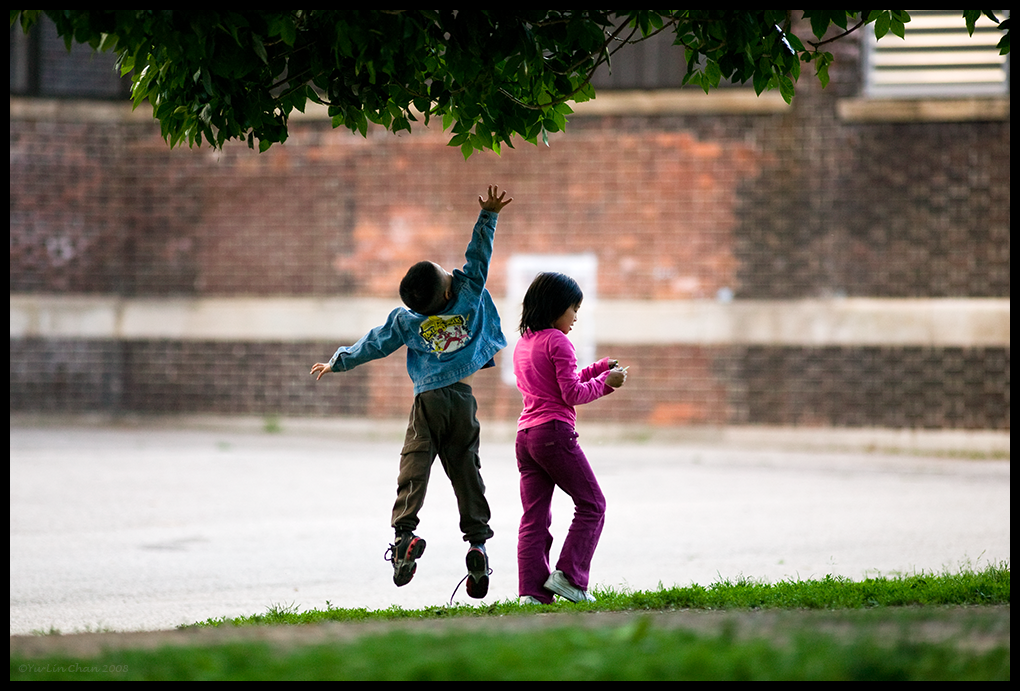 The only pictures I hang on my wall, are the pictures of my kids, taken more than 10 years ago, with the original Digital Rebel 300 and the cheap Canon 75-300mm f4-5.6 (non-USM) and the Plastic Fantastic 50mm f1.8 II. These are some of my favourite pictures, and I consider them better than most of the pictures I have taken later using exotic/expensive camera/lenses.  For each piece of gear that I used longer than a few months, I had a certain emotional attachment to it.  Amazingly, every time I see my pictures, I often know which lens was used to make the pictures; they invoke that warm and fuzzy feeling of the time, place, event, camera, lens that made up the pictures. It occurs to me regardless of what equipment I used to take the pictures; they almost all give me equal enjoyment.  Better equipment gives me sharper and cleaner pictures, but this only matters technically, not aesthetically.  I have a lot of pictures that I like and they were taken by the 3.2 MP Canon Powershot G1. 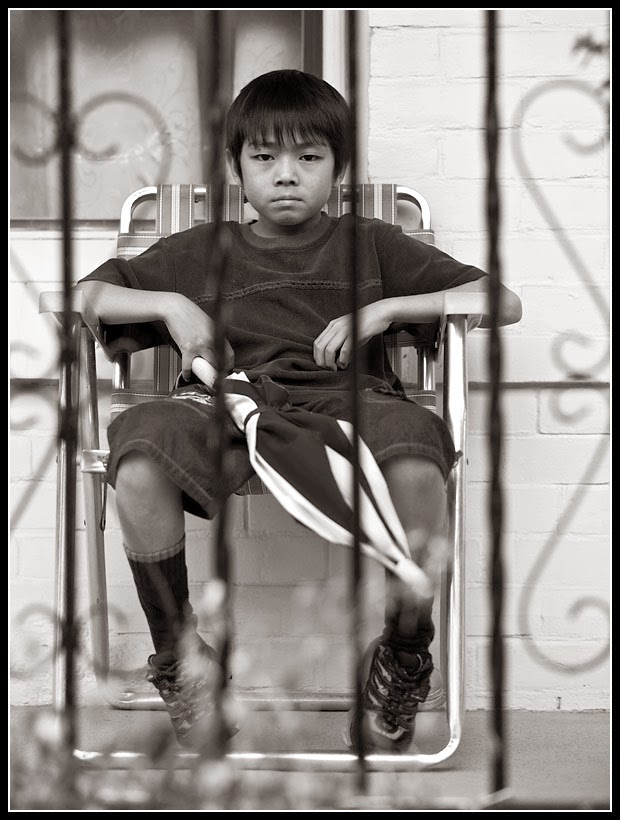 Then is the aesthetic side to the images.  This one aspect has gotten me to become a gear whore, because image aesthetics is very subjective and every lens is different.  Unfortunately, there is no right, or wrong, or good, or bad to it.  A lens could have terrible corners, very soft, has little contrast, but produces dream-like pictures that appeal to me.  An example is the Sima 100mm f2 soft focus plastic lens.  Conversely, a lens could be very sharp from corner to corner, with high contrast, and almost no distortion (most good enlarging lenses), that produces images that are sharp, technically perfect, but not necessarily pleasing, but satisfies the senses that appeal to the technical side.

So, perhaps, I am not looking for anything specific at all, just gear that produces different and interesting images.  As such, there is no cure in the foreseeable future.

Whatever the reason is, which is not really important any more, after so many years, but there is a happy by-product out of this: continuous production of images obtained with combination of camera/lenses.  Occasionally, I even get a few pictures that I like. 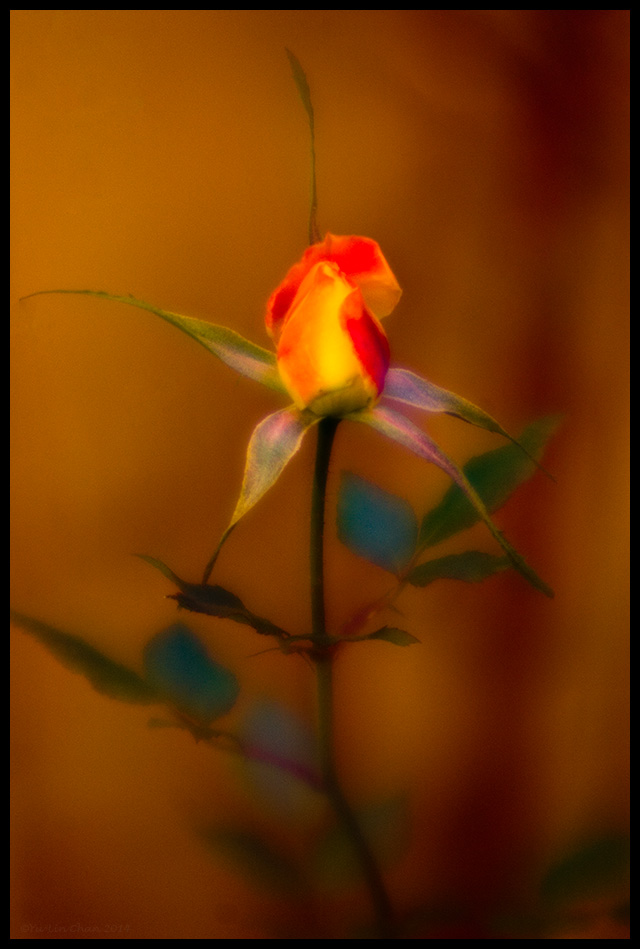