Back in the days when lens adapters were uncommon, they were well made and precise, but expensive. Today, most cheap adapters you can buy from eBay are mass produced in China; quality is acceptable, but precision is usually not a huge consideration.  In fact, nearly all of these adapters for mirrorless cameras allow the lens to focus past infinity, and this is intentional.  In the beginning, many users found that the adapters they bought could not focus their lenses to infinity, and they returned the adapters. Manufacturers then started to make the adapters slightly thinner than the official mount measurement; this would allow the majority of lenses to achieve infinity focus, but usually slightly pass it.

To me, this is acceptable.  After decades of use, most old lenses would deviate from the original specs and they may focus closer or further than they were designed to do. If you make an adapter that’s perfect, some lenses will be blurry when the lens is focused to infinity. All Canon auto focus lenses that use UltraSonic Motor (USM), allow the lens to focus pass infinity to compensate for parameters that could affect infinity focus, such as temperature variations and manufacturing tolerance.  But, manual focus lenses do not have this luxury.

I have two relatively expensive adapters; one Canon FD to M4/3 adapter made in Poland, bought right after the G1 came out, and the other, Leica-R to Canon EOS adapter, made by Elefoto of Japan.  For whatever reason, none of my Leica-R lenses would focus to infinity with the Elefoto adapter.  I tried the 28mm f2.8 Elmarit, 35mm, 50mm, and 90mm f2 Summicrons, and two 90mm f2.8 Elmarits.  I don’t know what lenses they used as a reference when the adapter was designed, or perhaps there is a defect in manufacturing.  The Polish adapter, on the other hand, worked perfectly with most of my FD lenses on the Panasonic G1, and when lens is set to infinity, everything is sharp and clear.  I started using this adapter on the E-M5 lately and so far, found that two of the lenses are just shy of infinity focus: FD 50mm f1.2 S.S.C, and FD 35mm f2 S.S.C.  If the aperture is set to f8 or smaller, sharpness becomes acceptable, but still not quite there.  A mere millimeter could mean in focus, or not.

For this reason, I usually just buy the cheap adapters, knowing that they would at least give me infinity focus.  The only thing that worries me is the flatness of the adapter, which could cause de-centring issues resulting in one side of the picture to be sharper than the other, if tolerance not kept in check. 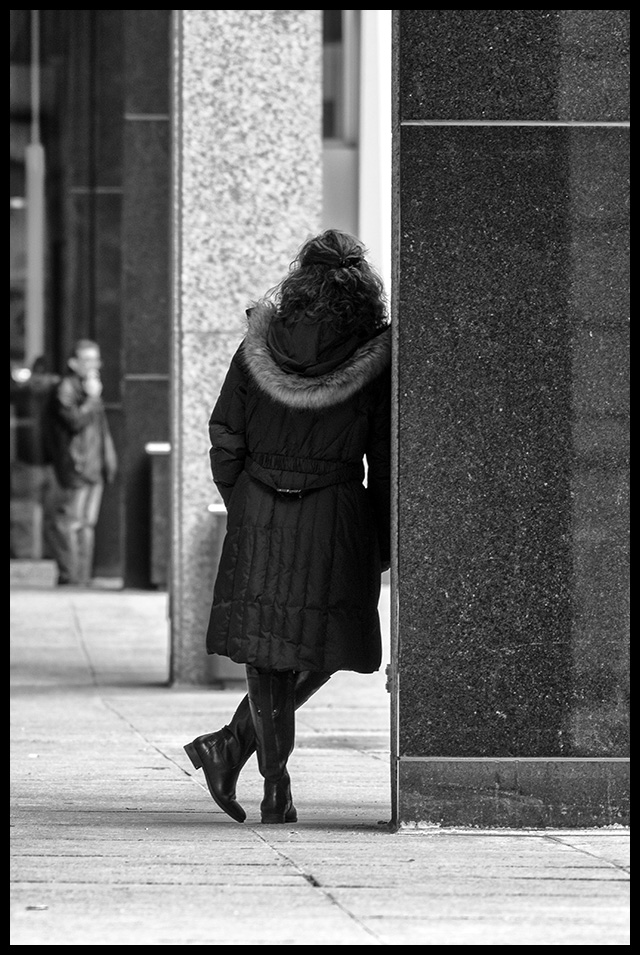