No, I am not crazy, and you read the title correctly.  The new Sony A7R II, an upgrade from the very successful A7R, just makes me foam in my mouth; all the useful and practical features all in one body.  I don't even mind the 42MP resolution.  I can live with it.  Let's look at the new features.

42MP BSI Sensor - For a lot of people, this is a big deal.  Back Side Illuminated (BSI) technology is used, along with copper wiring on the sensor to achieve clean high ISO and amazing readout speed.  The biggest, and in my opinion, the best feature of this sensor is the 399 phase detect AF points that makes it possible to auto focus third party lenses in almost native AF speed.  I have tried the smart AF adapter for the Canon lenses, and it's just not workable for me, but from what I have seen, the A7R II is light years ahead and totally usable.  This is the reason for the weird title :)  and this is reason enough for me to eventually buy one.

In-Body-Image-Stabilization (IBIS) -- Like it's older brother, the A7 II, the A7R II now has the 5-Axis IBIS.  I have used the excellent IBIS in the Olympus E-M5 and am spoiled by it.

4K Internal Recording -- Not a feature of interest to me, but for the indy film makers, this is fantastic news.  The Panasonic GH-4 has gotten so much attention being the first mirrorless to record 4K video and the A7R II will prove to be irresistible for this group of people, for sure.

Improved Shutter -- The A7R has a pretty negative reputation for having a very loud and high vibration shutter.  Sony promises the A7R II is 50% better in this regard.  This camera also features the Silent Shutter, first introduced with the A7s.  I will find this invaluable in so many shooting situations.  As for the shutter life, this is even better than some of the professional DSLRs out there, which typically have 350K to 400K shutter life.  For most people, this kind of long life is overkill, but it provides a peace of mind.

The above are the features I feel are most important.  Putting so much new and improved stuff in one camera body, is a breath of fresh air, unlike others that uses a small improvement as a reason for a new model.  Well done Sony.  I look forward to buying one in a year (or two). 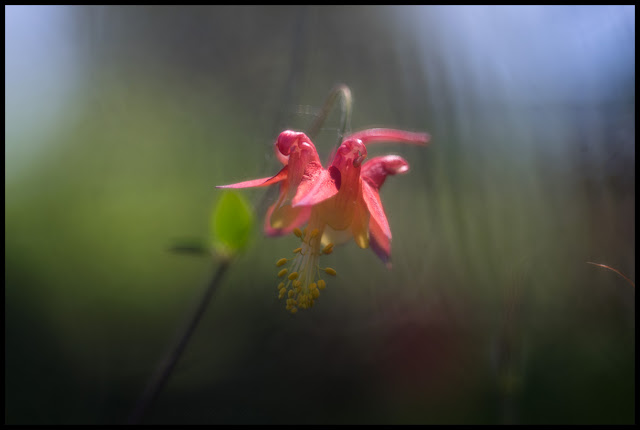 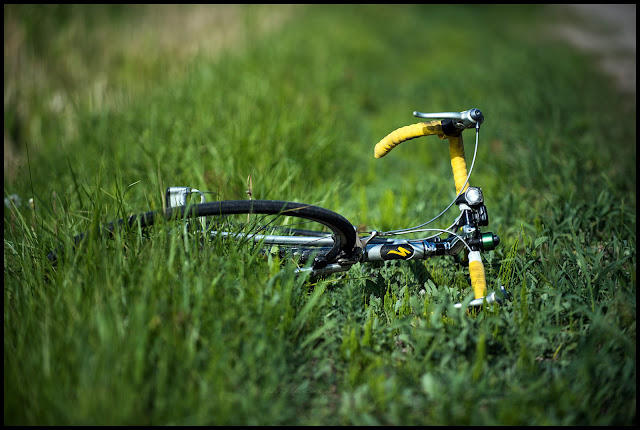 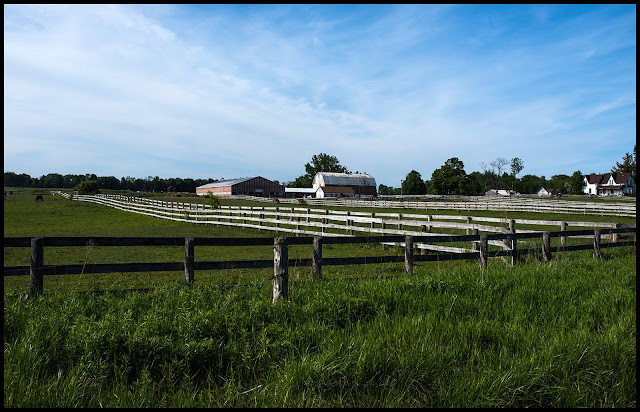 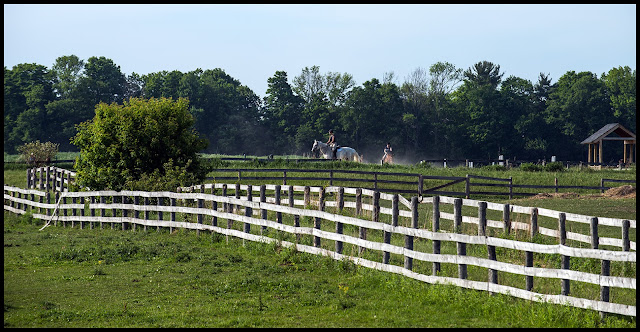 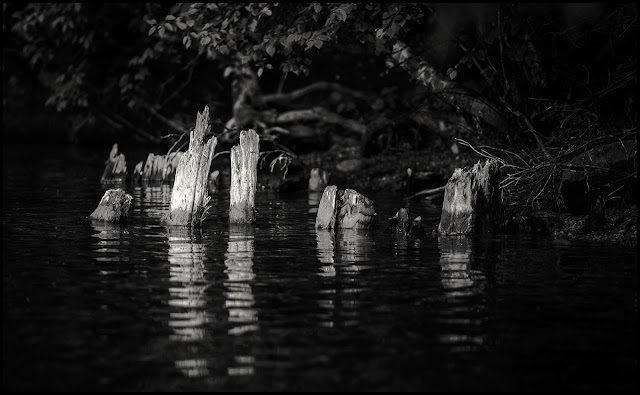 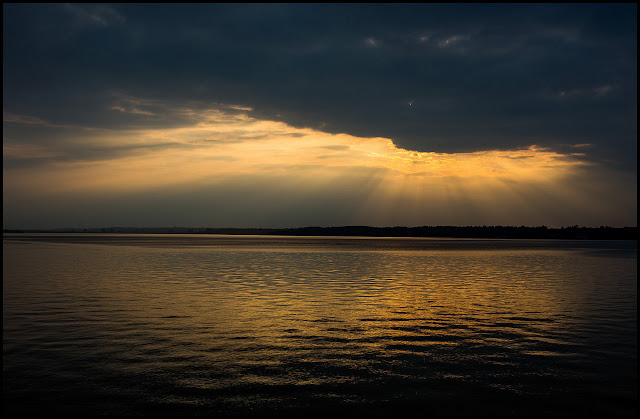 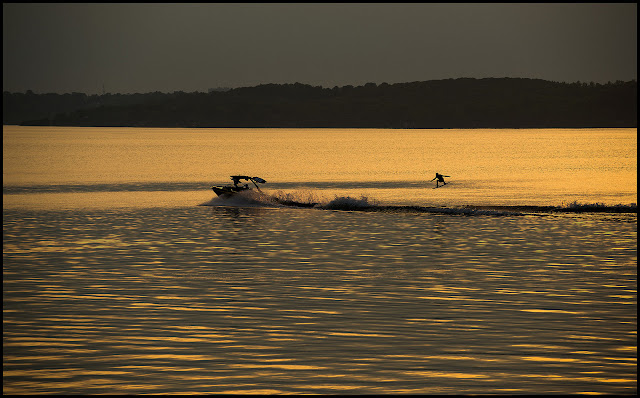 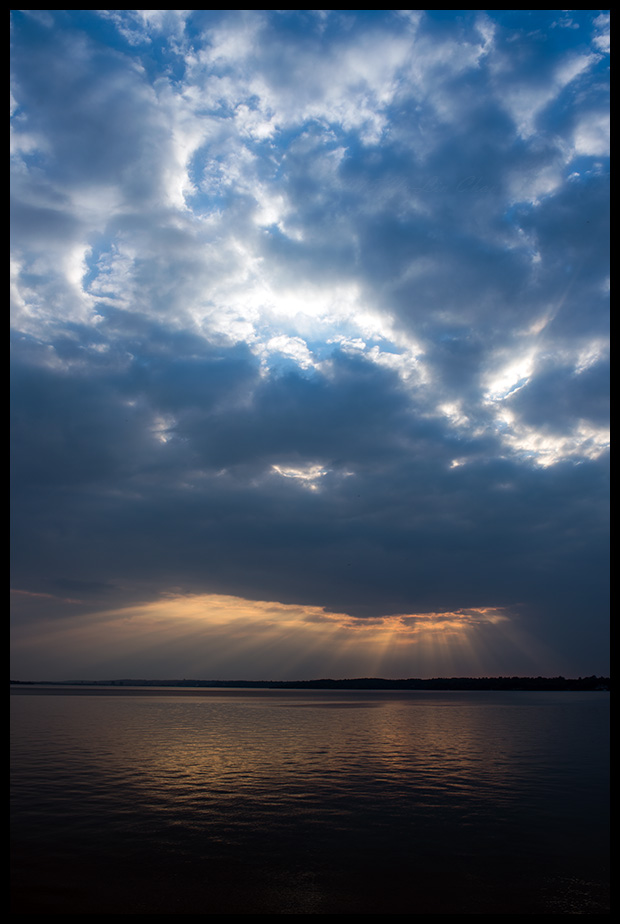