A Decade of My Digital Photography Obsession - Part I

This all started in May of 2001 with the Canon S20, a 3.2 megapixel point and shoot that was very small (at that time) and made like a piece of fashion accessory, but I quickly found out that it was not my kind of camera, and it was promptly exchanged for the PowerShot G1. The Canon G1 was Canon's flagship camera and was one of the most popular digital cameras at the time with a fast 3x zoom f2-2.5 lens. There is no wonder that Canon's G1X, introduced some 12 years after the original G1, with a large 1.5 inch sensor, retained part of the G1 name, to pay homage to the camera that started the G series. 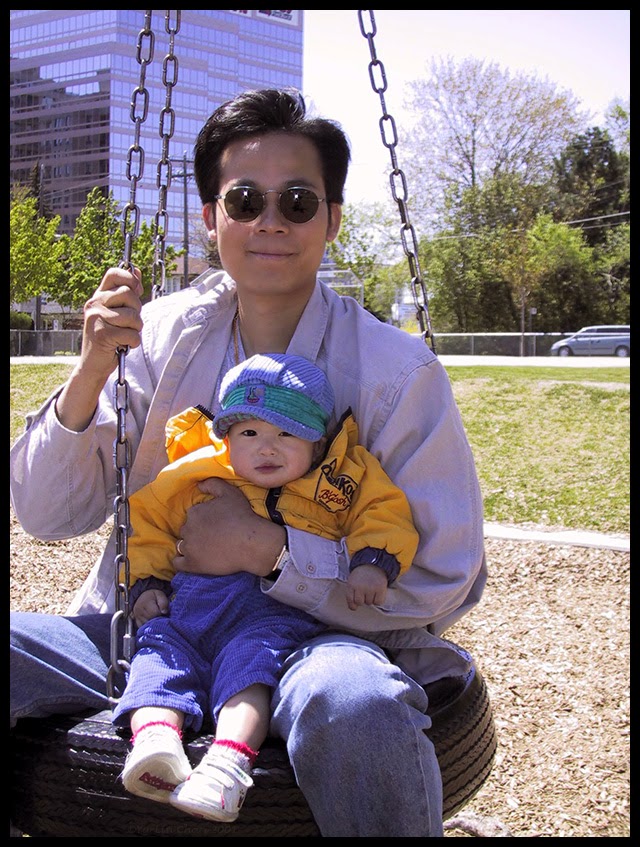 I was so excited about the G1. Before getting it, I fantasized about taking it with me everywhere and take all kinds of pictures.  It did go with me everywhere, but it dawned on me pretty quickly that it can not take all kinds of pictures with the fixed lens. I was enamored of the G1, despite the awful focusing, which always seemed to focus somewhere else other than where I intended, especially at close range. I took roughly 5000 pictures with it and most of them were of my kids. I totally did not regret its $1200 price tag. I don't remember how my wife would agree to buying this camera when we were so tight with money and that was the amount we didn't have for a luxury item. But she has always been a good sport when it comes to my hobbies; I have a lifetime to thank her for.

The G1 was a great camera, but with severe limitations.  For one thing, it was hard to get shallow depth of field.  Another thing is the very noisy image above ISO 100, by today's standards, though DPReview touted this camera as having silky smooth image quality and noiseless at low ISO. Most of my pictures were shot at base ISO of 50.  Looking back, it's amazing how much the sensor technology has advanced. Now my cell phone can take much better pictures than what the G1 could, with a smaller sensor, 3 times the resolution, and better image quality to boot, but that does not take away the amazing paradigm shift the G1 created. To this day, the G-series still represents the top of the line Canon Point & Shoot cameras. It's currently at its 13th generation with the latest model being the G1X II. 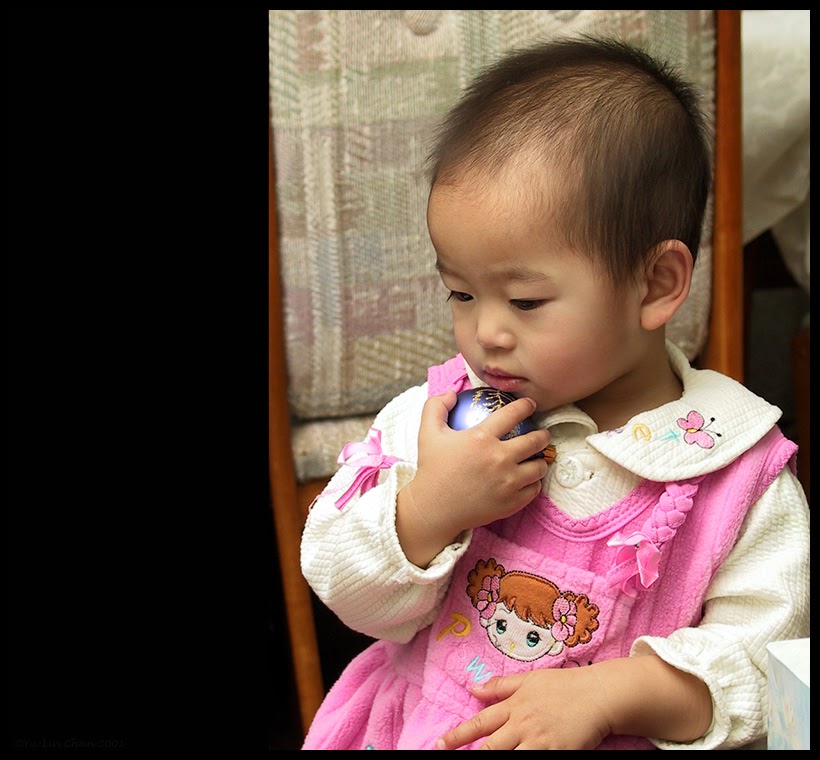