A Decade of My Digital Photography Obsession - Part IV

Meanwhile, the market was filled with all kinds of beautiful and capable cameras. All were very attractive and irresistible. Like the 7-year itch of a real marriage, I felt something that ever so gently stirred and disturbed me inside; a little voice told me I needed a real camera with AF system that could keep up with my kids. The only Canon camera that could do that was the original 8 frames per second, 4MP 1D and the 11MP full frame 1Ds.  I started having fantasy affairs with the 1Ds. It was full frame, with a 45-focus point AF system that's more accurate and responsive than anything on the market for a full frame DSLR.  This camera gave me many wet dreams.  The only problem was, the 1Ds cost $10K in Canada; it was, but a very remote dream.  Meanwhile, the 20D, younger sister of the 10D, started flirting with me. 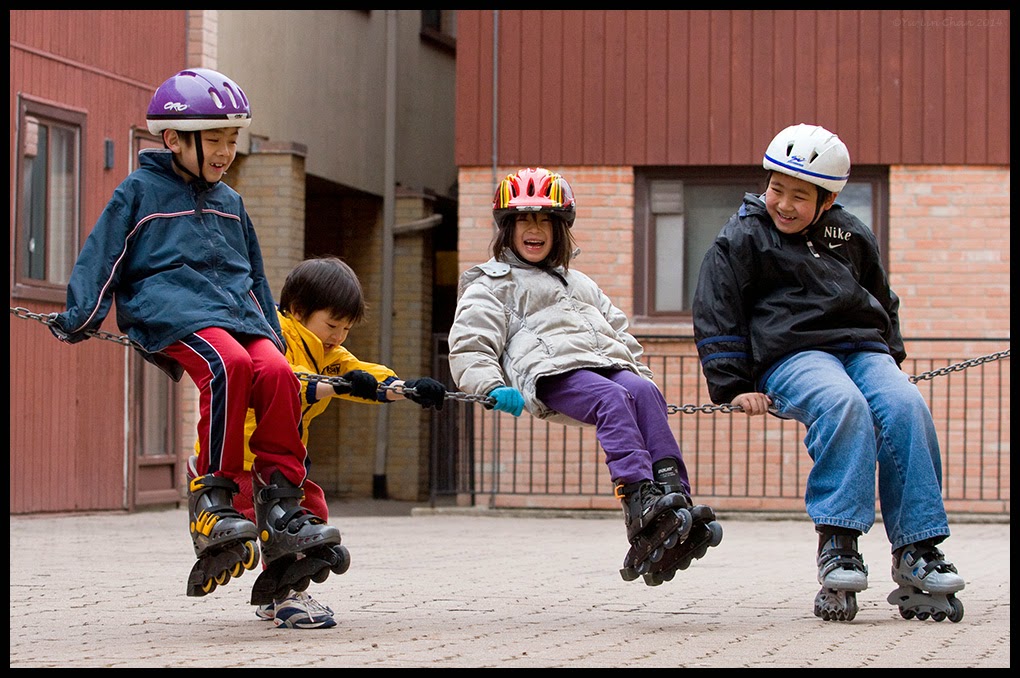 I am very weak when it comes to gear. The 20D was one of the best cameras at the time; fast, responsive, much improved Auto Focus system, and best of all, a sensor so good it was made to weaken man’s resistance to upgrade/switch, not to mention it was a beautiful thing to behold, and even better to touch and feel.  This did not go well with my relationship of the 10D. The image making sessions became less frequent while I spent much time googling the reviews and ogling the pictures taken by the 20D.  Discontent is like a disease that slowly consumes one’s sound judgement and reasoning.  My morality shuttered and I officially declared myself a gear whore.  I realized I was a not a person who could stay faithful with one camera; I would be no longer loyal to any one camera!

I rented the 20D for a weekend, just in case my judgement was clouded by the urge to upgrade and not based on tangible improvements over the 10D.  This brief weekend affair turned out to be a long courtship and it was the last camera I had a sole monogamy relationship with, until I got into high end Canon DSLRs.  Even today, I still have a Infrared Modified 20D. Still have no qualms with the image quality. 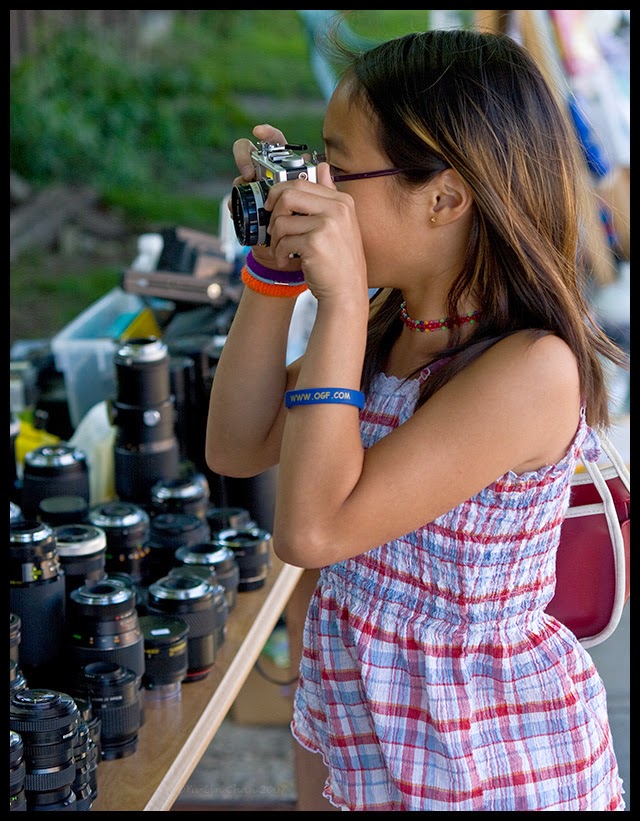