Using Manual Focus Lenses on the A7

The Sony A7 is perfect for using manual focus lenses, due to its very short lens flange.  Practically all lenses ever made for photography can be used on it, and the full frame sensor just makes this even more sweet.

In general, the A7 works well with manual focus lenses. Not only because the A7 provides focus peaking, which is one of the best implementation I have used, the A7 has one of the best electronic viewfinders. I can't tell much difference between the one in the NEX-6 and the A7; both are excellent, especially great for manually focusing the lenses.

In some ways, I prefer how the NEX-6 works. One button press and the view is magnified. Simple and no fuss, which makes the process of manually focusing easy. On the A7, however, when I press the magnify button to enlarge the focus point, it would first show the rectangle of where the area to be magnified, pressing the button again will magnify the area, the same way the Olympus E-M5 works, which leads me to suspect that the A7 might be in some ways influenced by the OM-D models. This slows me down and I wish there is a way to override this.

I already mentioned the playback magnify button previously and I would say it again. This button is in the wrong location. It's one of the most used buttons and it should be located within easy reach of the right thumb.

Overall, I like using manual focusing lenses on the A7, especially legacy full frame lenses. 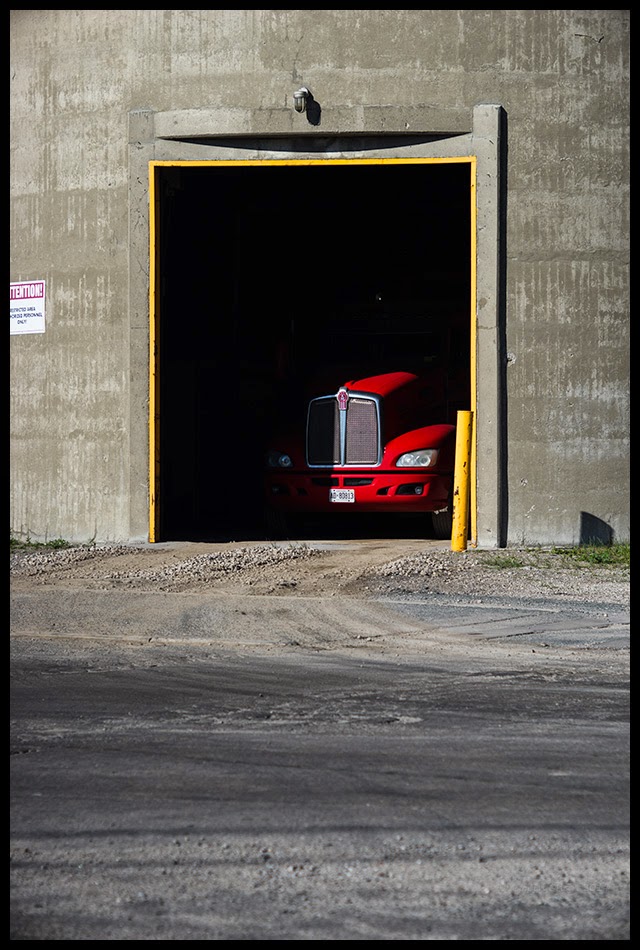