I last looked this lens was back in September of 2012 with the NEX-5N, and then a month later with another shot. That was it.  Haven't used it ever since. This lens didn't work well on the NEX-5N, so I thought may be it would be better on full frame (A7).

The Apollo 135mm f1.8 is a massive lens with an 82mm filter thread. It's an impressive chunk of glass. Very heavy and is well built with very smooth focusing. Can't fault the lens for its build quality. It's rock solid.

If you are thinking of replacing your Canon EF 135mm f2 lens with this one, think again. While the EF 135mm f2 is razor sharp wide open, this one is passable for portraiture at f1.8, but any other purpose you may find it a tad soft. I am not saying it's unusable, on the contrary, it works beautifully for people pictures wide open. Starting at f2.8, it sharpens up nicely but you may find it lacking microcontrast, or bite. It's reasonably good by f5.6, but if sharpness is what you are after in this lens, this is the wrong lens for you. But if you have a need to shoot with a mid telephoto lens in low light, especially for pictures of people, this lens is for you. On the A7, it's actually very nice for this purpose. Sharpness freaks, your lens is Canon EF 135mm f2, or the Zeiss (Sony) 135mm f1.8, or Nikon 135mm f2 DC for your Nikon shooters. What you do get, is a very fast lens for a very reasonable amount of money.

I almost forgot, don't forget the lens hood. If yo have 77mm screw in hoods, use a 82-77mm step-down ring and then attach the hood. 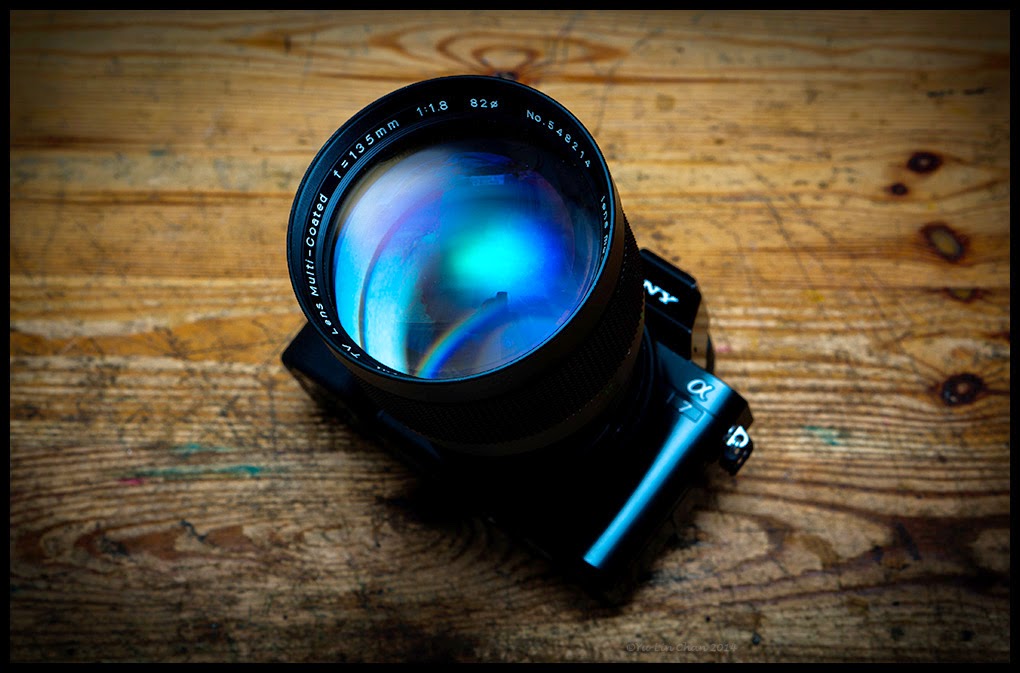 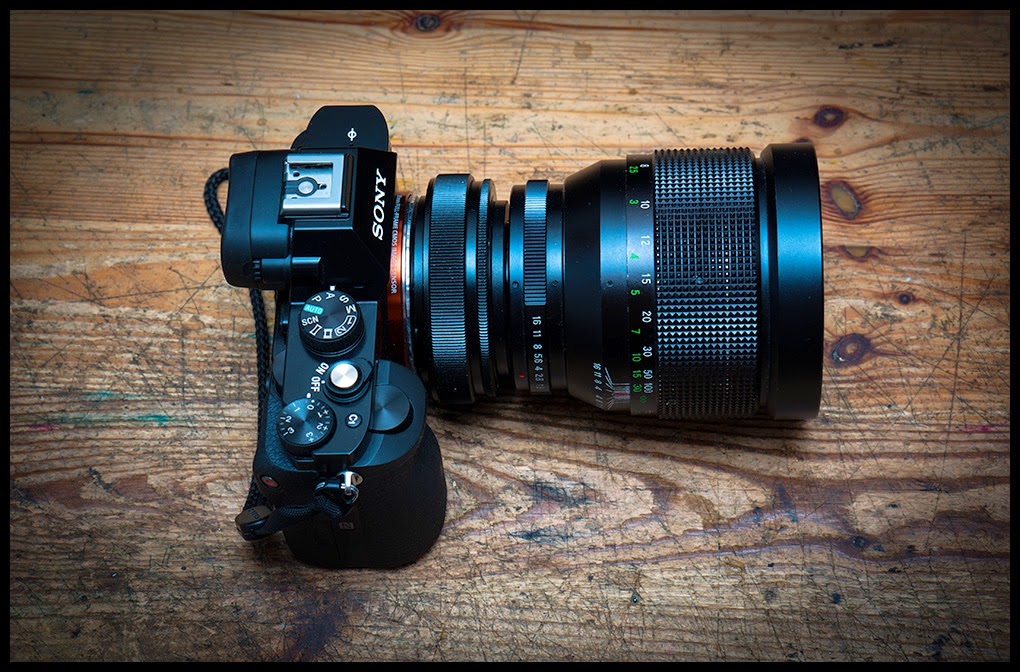 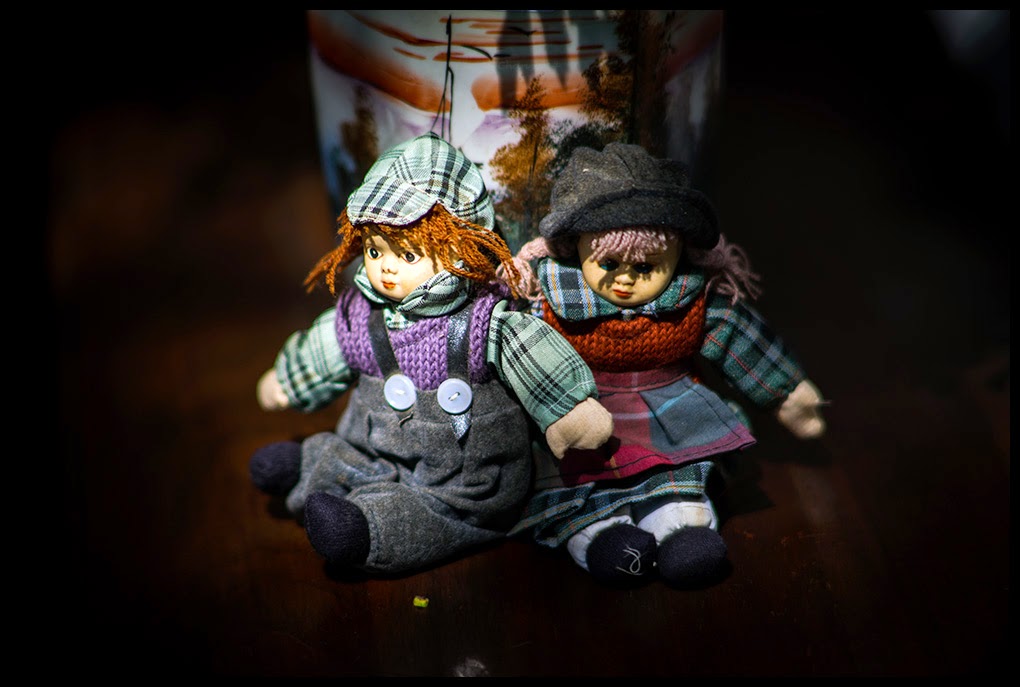 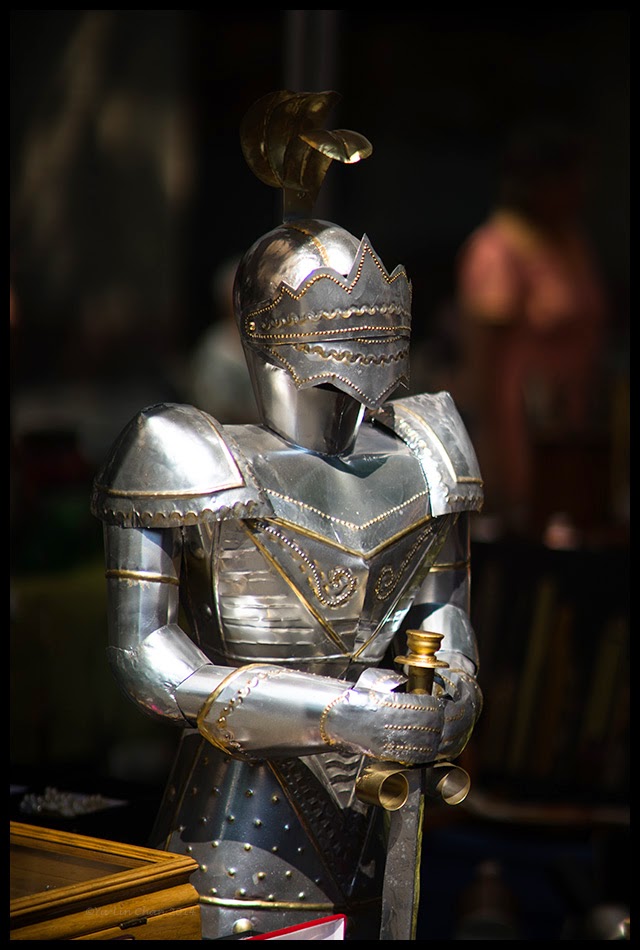 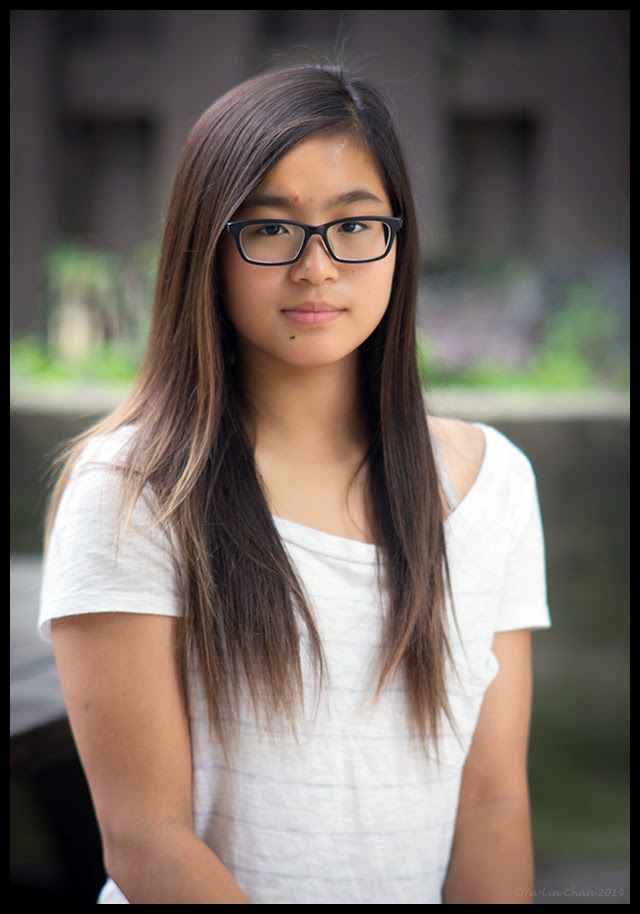