The reason I like going to used camera shows is that sometimes, I can pick up some cheap lenses to try. In most cases, they are cheap for a good reason, but once in a while there could be gems hidden among the rocks.

Not really sure what's happening lately but I have picked up a few mirror lenses from the last few camera shows. I normally would ignore mirror lenses, as they are (were?) not my thing. The Minolta Rokkor-X 250mm f5.6 mirror lens has changed my attitude somewhat about the usability/usefulness of these lenses. Still, I am supremely cheap and I would not pay more than $50 for one of these lenses. The only exception is the Minolta 250mm, because it's so small, but it was still under $100. So far, I have three other mirror lenses aside from the Minolta, which costs from $10 to $40: Soligor 500mm f8.8 (haven't tested it on the A7, but I think it's a piece of junk), Makinon 300mm f5.6 (very good), and the Quantaray 500mm f8 (not bad).

The Quantaray has a T-Mount, like a lot of third party mirror lenses. Fortunately I have lots of T-Mount adapters and I used the T-Mount to M42, which in turn, mounts on the Yeenon helicoid to give me even closer focus capability. The lens is very well made like the Makinon 300mm f5.6 and it feels solid and focuses smoothly.

I tried the Quantaray 500mm f8 on the NEX-6 before. It's usable, but definitely too long at the equivalent of 750mm. The small angle of view makes focusing extremely hard to do. For those pictures that turned out, focus wise, the quality isn't bad at all. On the A7, which I have been using with the Quantaray, focusing is much easier, but that's relative; mirror lenses have very short focus throw and due to the focal length, a small adjustment/movement means the focus is off by quite a bit. Lens like this are meant to be used on tripod, or least on monopod, but I am not really a tripod kind of person, unless it's absolutely necessary, so all the shots were done handheld. I am quite surprised I get many more keepers than when using it on the NEX-6.

Do I like the Quantaray 500mm f8? I would say yes on full frame, only because it's relatively cheap and you get a lot of reach for that kind of money. 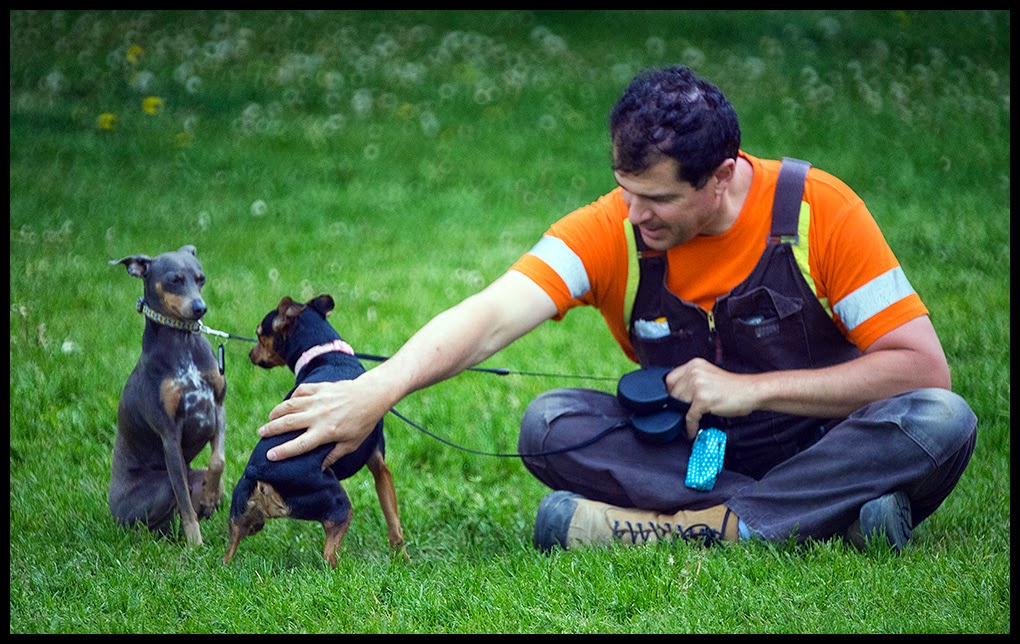 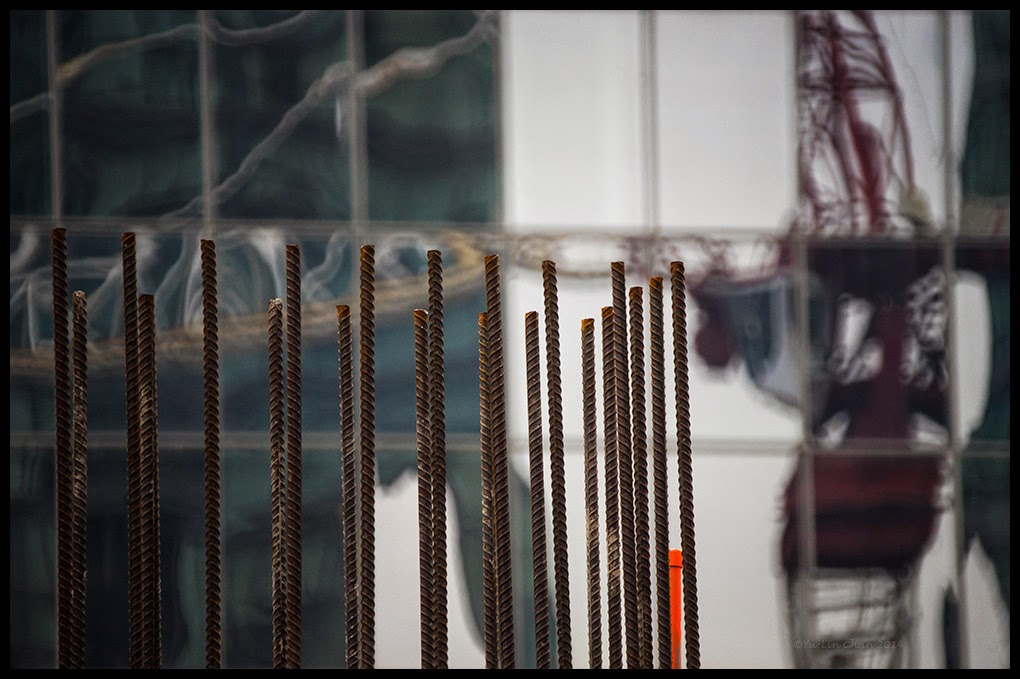 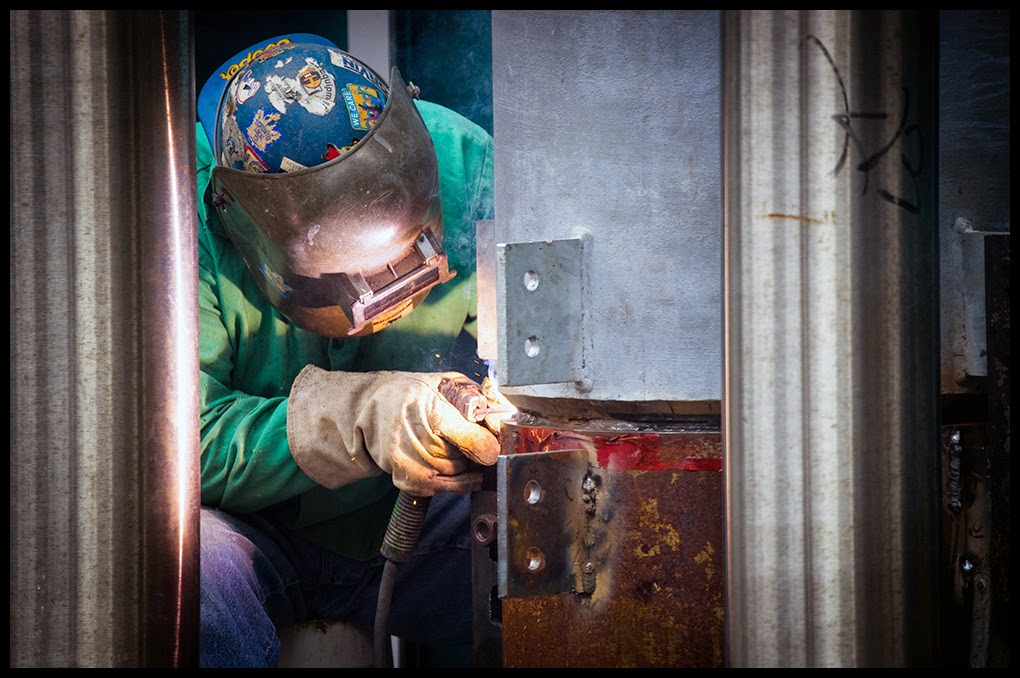 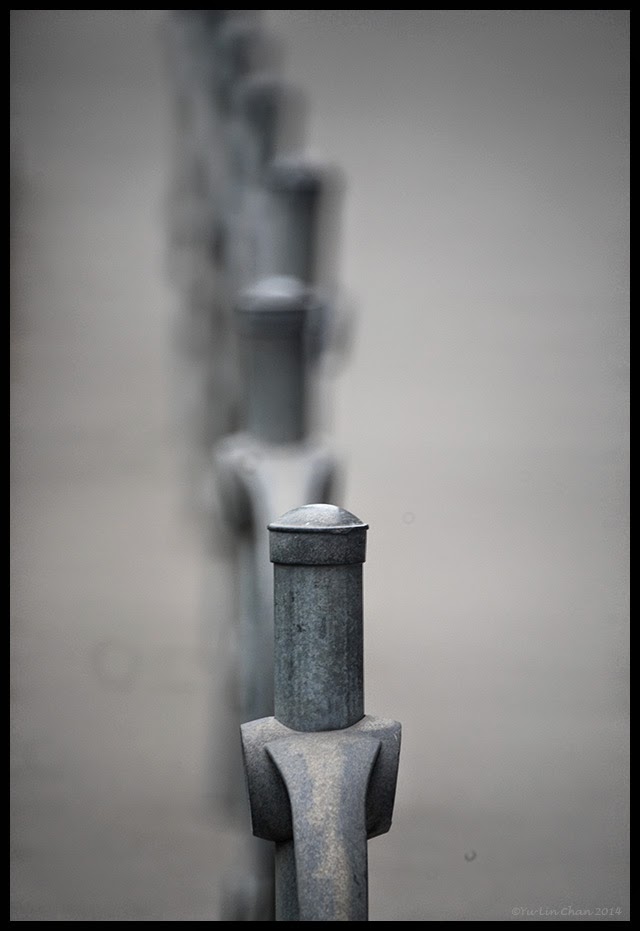