I feel like the Sony A7 has given me a totally new set of lenses, even though they are still the same ones I used on the camera bodies with smaller sensors. Wide is now truly wide and it's liberating!

Last time I looked at the Pentax-M 20mm f4, the tiny, pancake like lens that's one of my favourites. It performed very well on the A7, considering its age. My other 20mm lens, the Canon FD 20mm f2.8 S.S.C, is a stop faster, but how does it stack up against the Pentax? I wouldn't do a extensive comparison in this post, because I intend to shoot them side by side in a later date.

The Canon 20mm f2.8 vignettes very heavily at f2.8, but it's still very sharp, and even the corners are very respectable. The picture below was how it came out from the RAW file. I would say at least 3 stops of light loss in the periphery. It's definitely not desirable in most situations, unless you want vignettes in the picture. 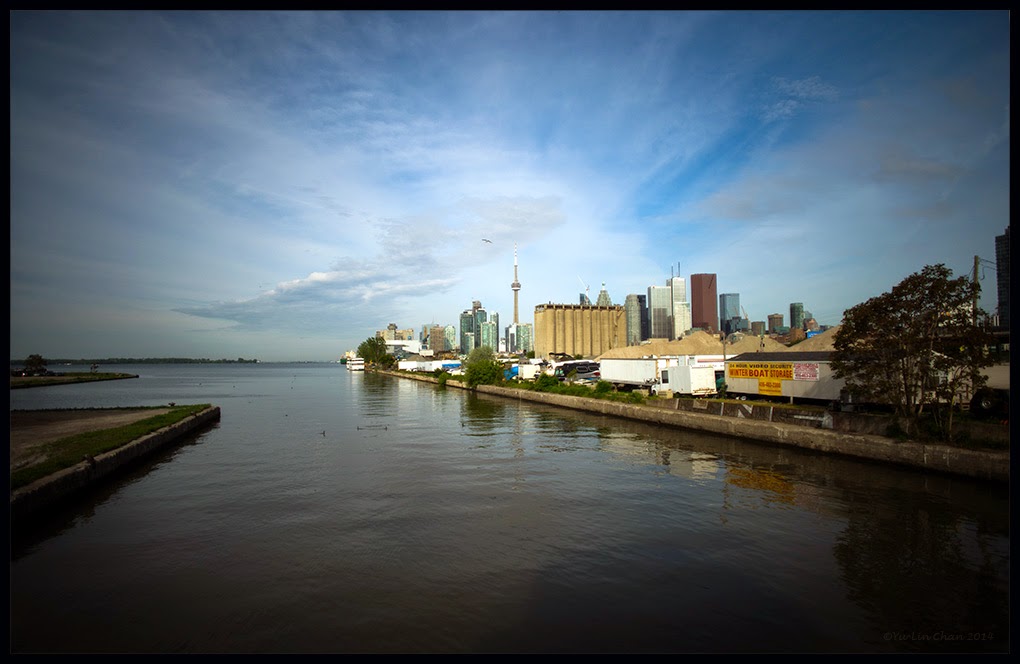 But, the vignette mostly goes away by f5.6. At about f8, the lens is very sharp and the corners are relatively sharp, but not as good as the centre. I would say it's on par with the Pentax-M 20mm f4.

Very wide angle lenses are hard to control, and I am terrible at it. The fact that it captures so much information in the frame, finding a balanced composition is not an easy task to me. 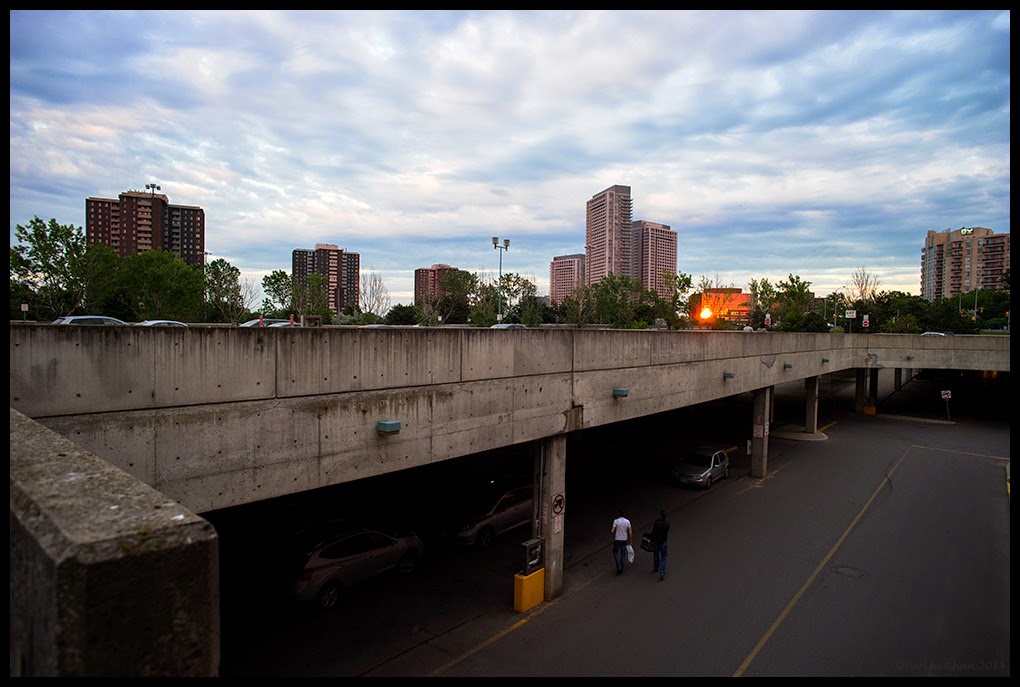 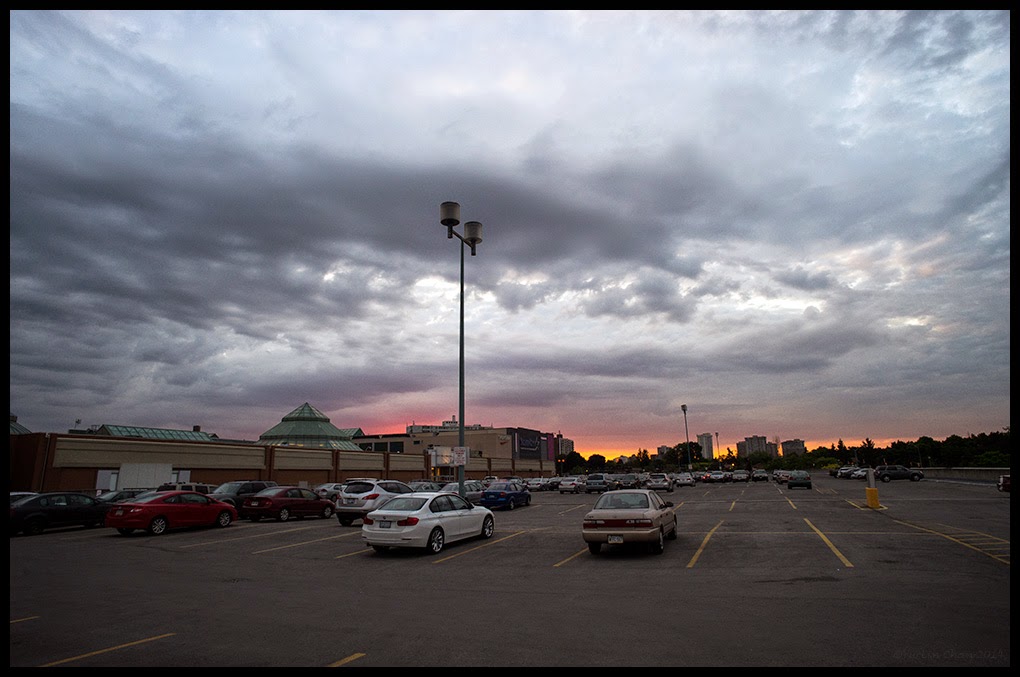 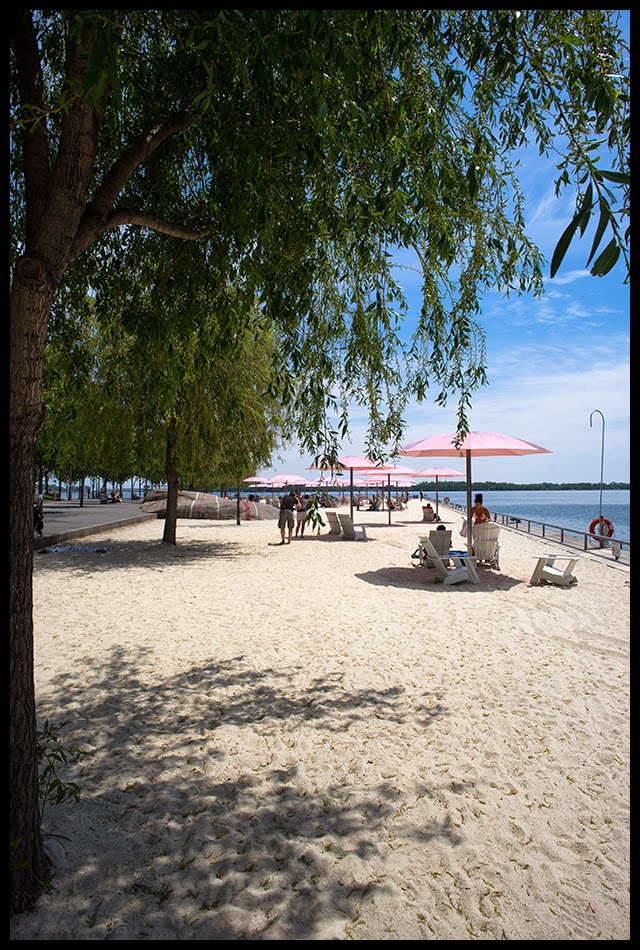