This lens was a gift from a reader from France, and as far as projection lens goes, it has become one of my favourite. The lens is not particularly fast, given its focal length. Most projection lenses at this focal length would have a pretty fast maximum aperture of around f1.4 to f1.9. Of course it doesn't matter how fast a lens is, if it doesn't produce the images that you like, you won't be using it much. There isn't much information I can find about this lens. In fact, there is virtually no information on the web about it.

I like this lens even more on full frame (the Sony A7). Some are saying that old lenses perform poorly on the A7/A7R. I don't know about the A7R, but most lenses I have tried so far on the A7 work wonderfully, including this one.

All pictures below were shot with Sony A7 and S.F.O.M 100mm f3.2 projection lens. 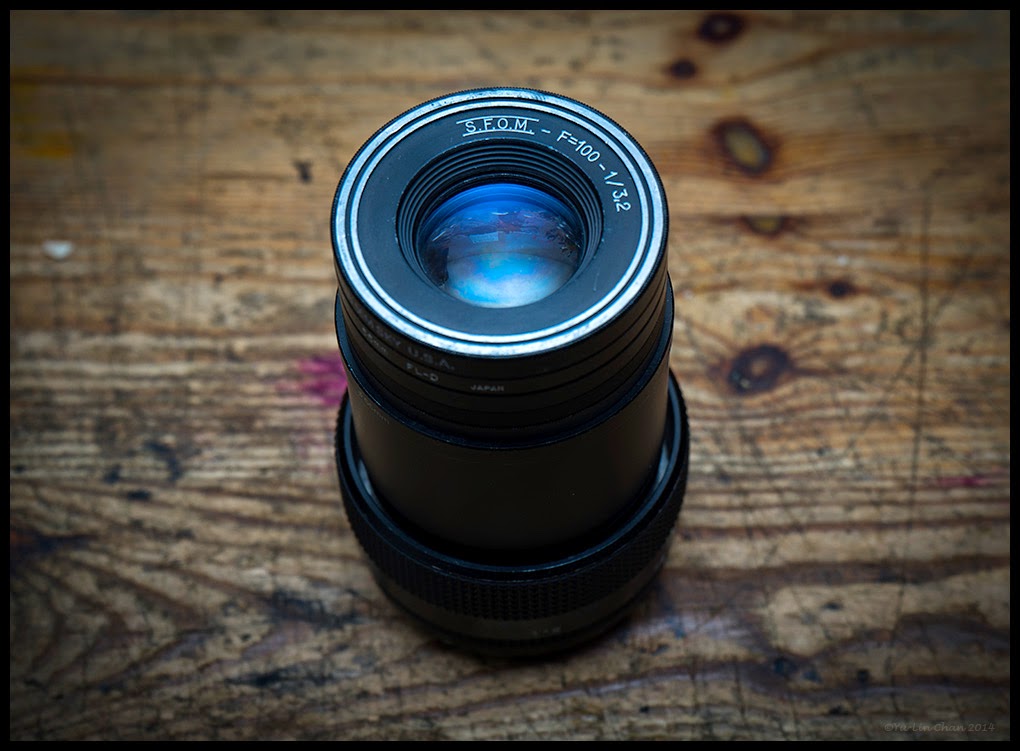 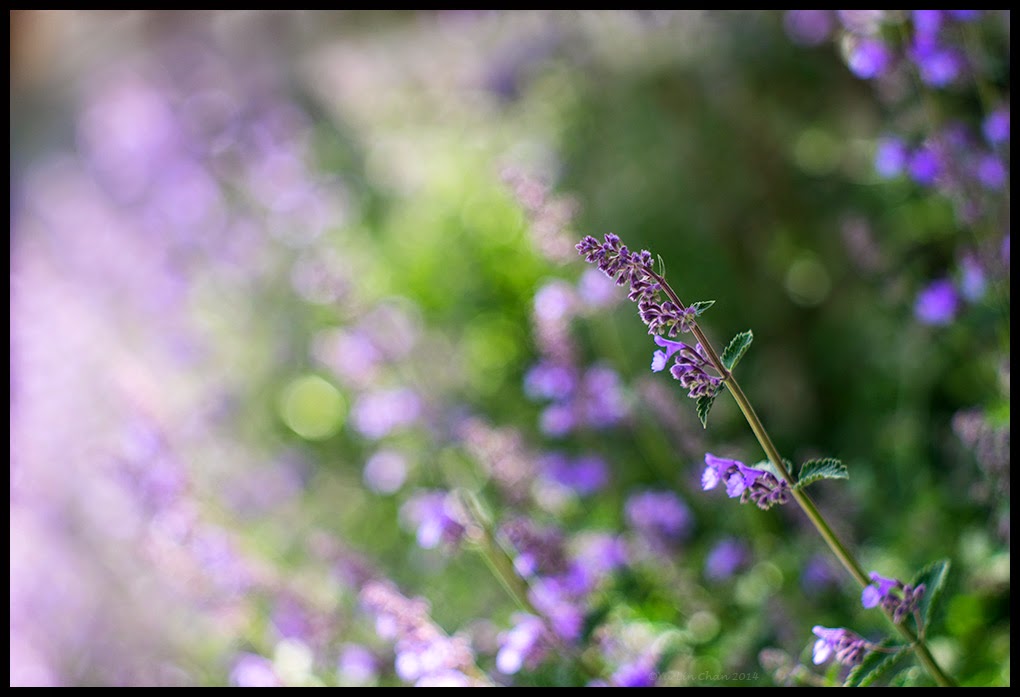 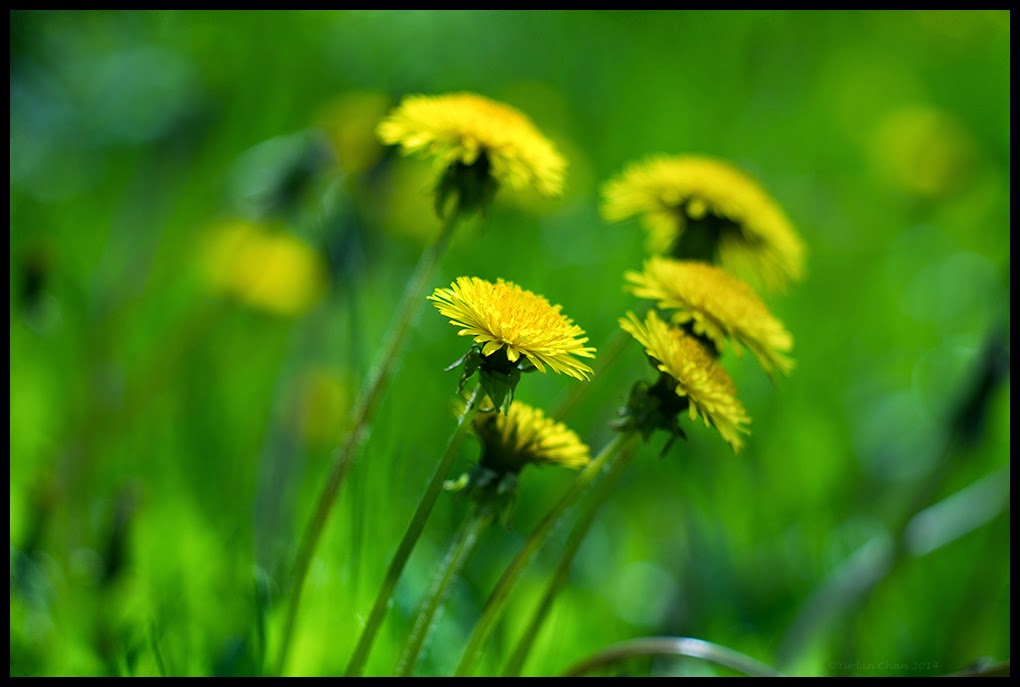 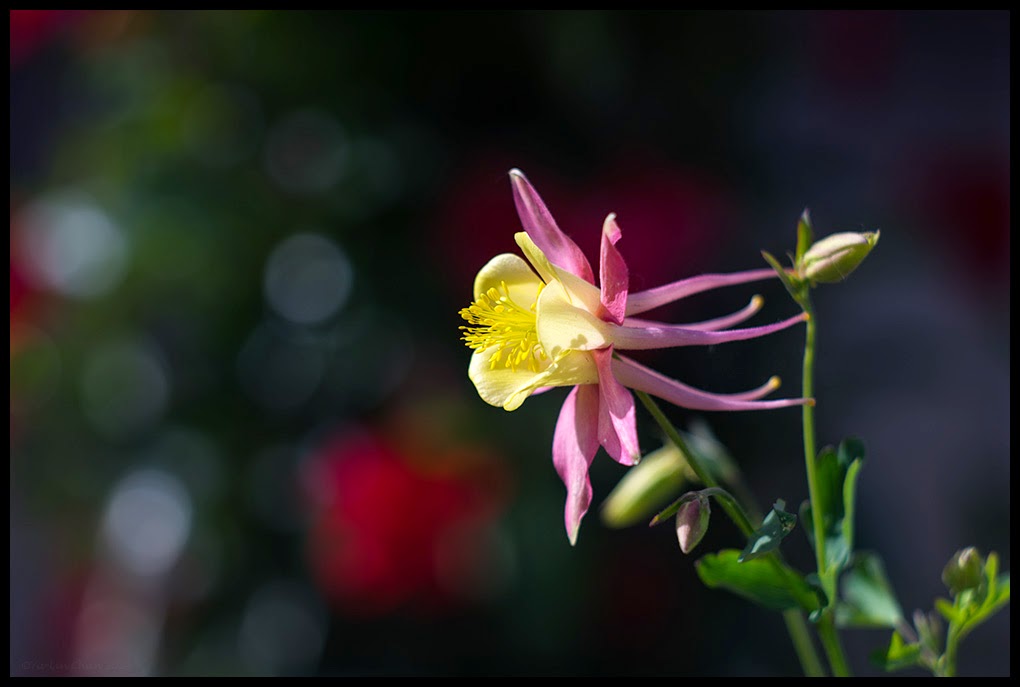 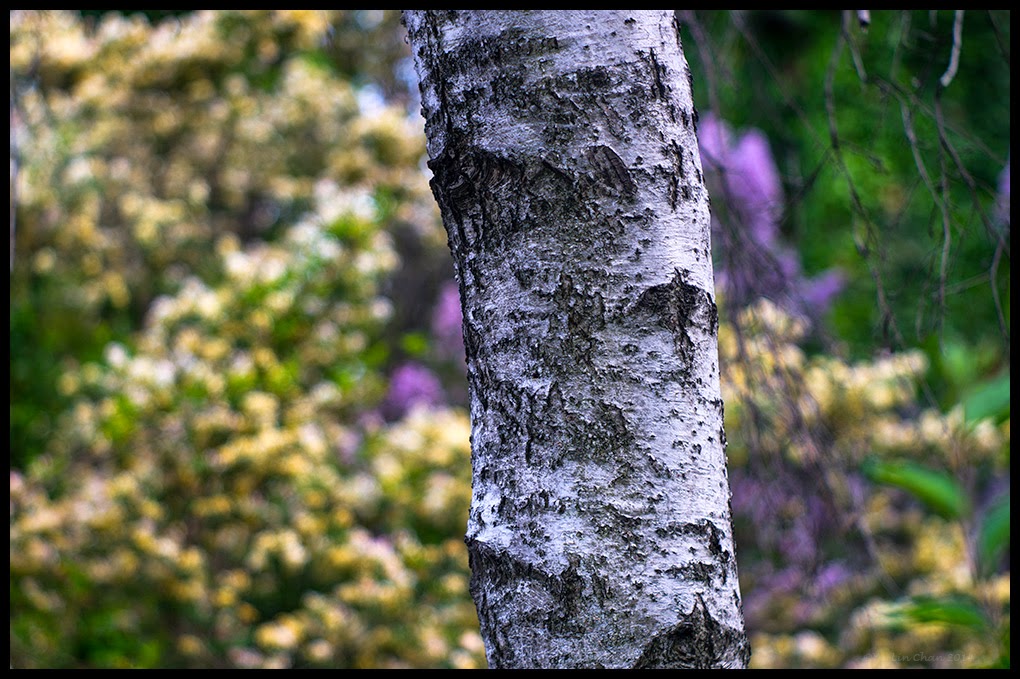 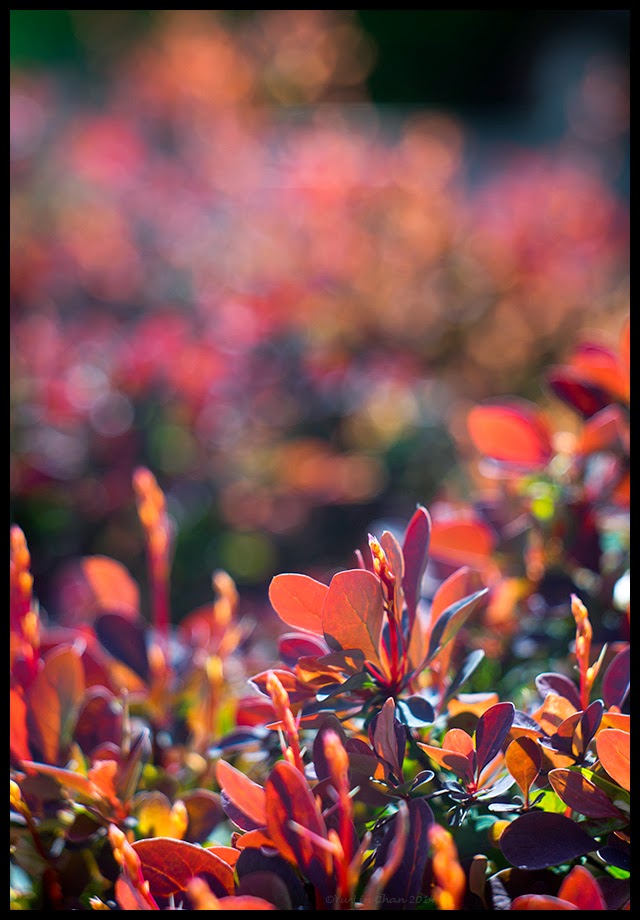