Yashica was one of the many camera makers that jumped on the M42 mount (also called the Universal Mount) bandwagon. The Yashica TL series were very popular, though not as much as the Spotmatics. I still have a few Yashica M42 bodies sitting on the shelf, from the meterless J to the TL-Eletro. All these cameras are extremely well made and still work today. They typically came with a 50mm/55mm f2 lens as standard. More expensive models usually came with a faster f1.8 or even f1.7 lens. The TL-Super came with a Yashinon-DX 50mm f1.7 lens.

Typical of lenses made in that era, the Yashinon-DX 50mm f1.7 was made to last. After decades, the lens still focuses smoothly as butter. The knurled metal focusing ring gives you a sure, positive grip that transmits joy to your fingers on touch. All lettering, including distance scale, aperture value, and infrared mark, is engraved. Some Yashica M42 lenses do not have a M/A switch for manual aperture stop down, but this one does. A chrome inner lens barrel gives a nice accent that complements the two-tone black & silver coloured TL-Super body.

Like most early lenses, this one does not have multi-coating. The lens is very sharp at the centre even at wide apertures, but the corners are not sharp until significantly stopped down. One of the things I like about the Canon T2i, is the live view with 5x/10x magnification. This really improved the focus accuracy. Colour is slightly subdued but lens like this one was designed mainly for black & white film.

Speaking of live view magnification, I thought I should mentioned that the Panasonic G1 (and possibly other G bodies) has a much better implementation. On the G1, when live view magnification is enabled, it goes back to the non-magnified view as soon as the shutter is half pressed. I like this a lot, because it gives you a glimpse of your composition before tripping the shutter. On the Canon, and probably other makes, once the live view magnification is enabled, it stays enabled until the picture is taken, and then it would revert back to normal live view. This gives me a false impression that I am taking a picture of the magnified portion only. I hope Canon would provide an option in the custom function on a later firmware update.

Back to the Yashinon-DX 50mm f1.7. In terms of image quality, the lens is a so so performer. It's not bad by any means, but the corners could be better. But, then again, should I be complaining when it gives decent results for a few bucks? 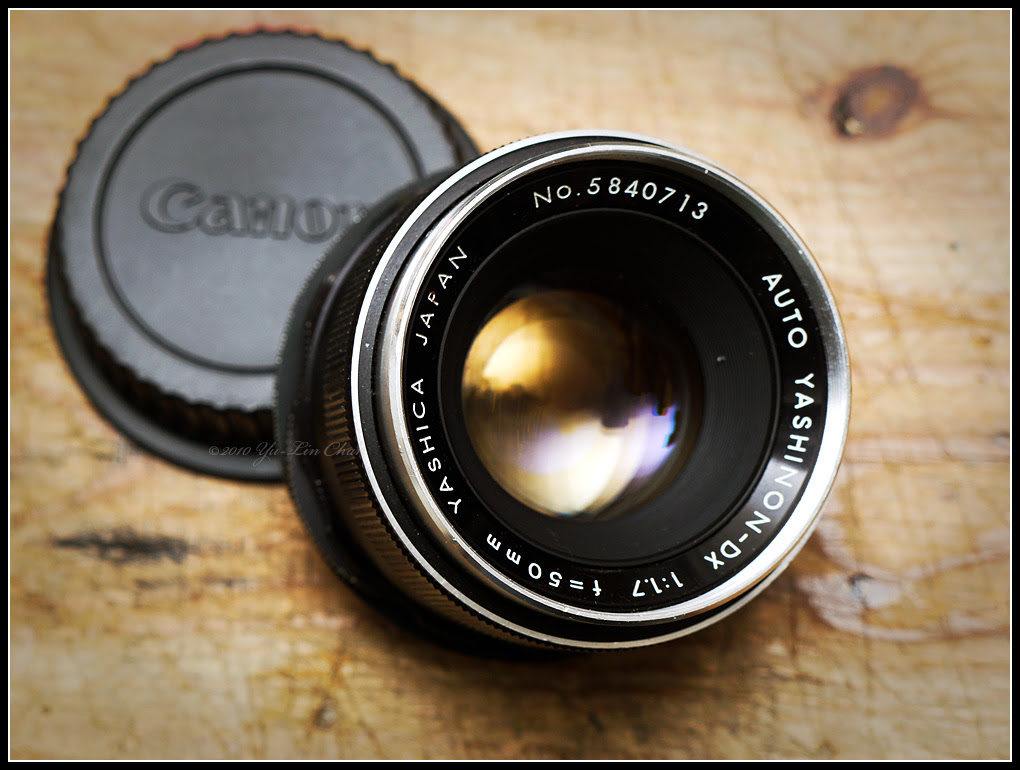 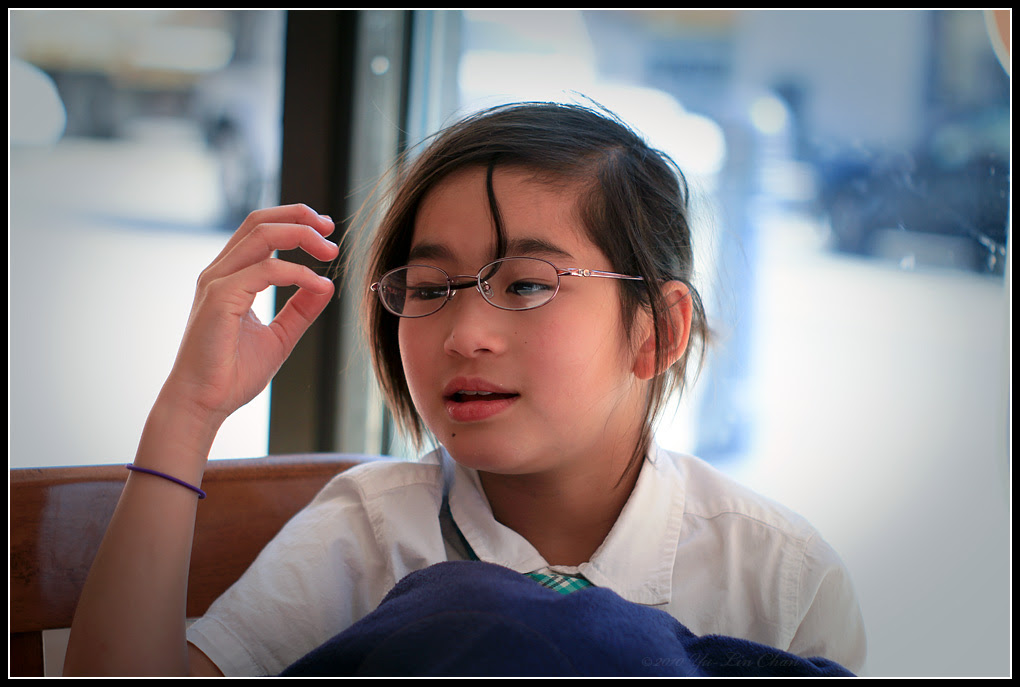 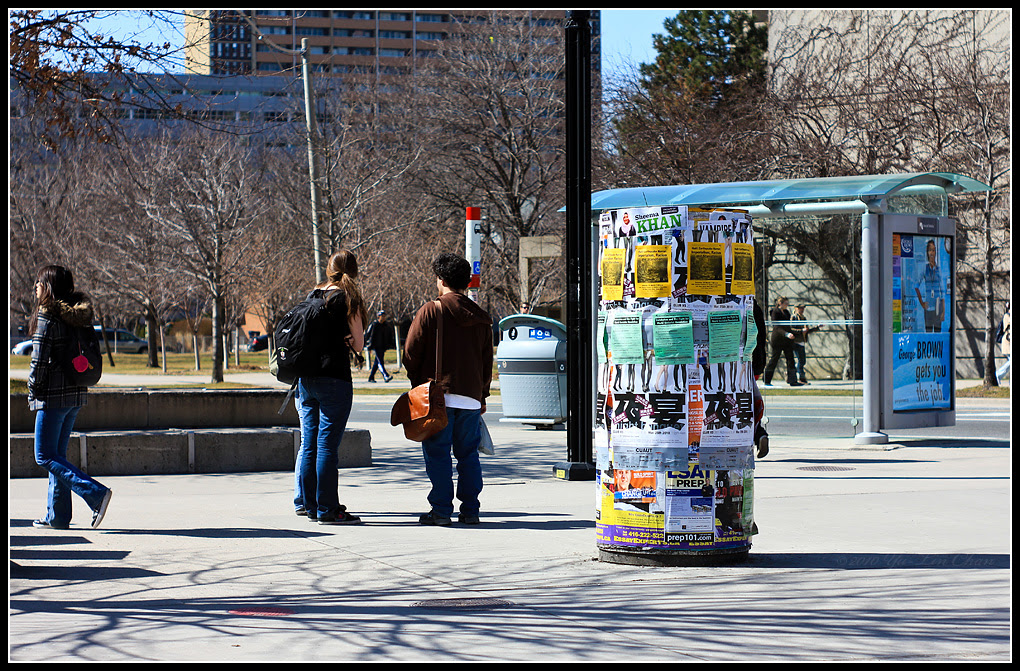