Not too much surprise here in terms of focusing. I did some test with AI-Servo tracking mode and took pictures of my son riding his bike. The success rate at tracking a slow moving (~15km/h) bicycle is about 50%. For those that were out of focus, a few were very out of focus, but most are in the vicinity of the focus zone. This is about on par with the 20D and 30D I had before. Interestingly, I got more keepers when using all focus points (automatic focus point selection by the camera) than just using the centre point.

On the other hand, one-shot focus has been very consistent. I dare say more so than the 1D Mark III I used to own. There is still differences between the 5D and the T2i. My 5D is almost always spot on, even at extreme apertures like f1.2 and f1.4. The T2i, when shooting wide open with the Sigma 50mm f1.4 or the Canon 50mm f1.2 lenses, seems to have much less contrast and more green fringing than the 5D. Not really sure if this has to do with the sensor or not. I will do a separate comparisons between the 5D & the T2i in a later article on this topic.

The exposure, though, has been greatly improved over the previous cameras. It's very accurate and tend to give a much more balanced reading, instead of clipped highlights or tend to underexpose. This new 63-zone exposure sensor, which takes colour information into consideration, has tangible benefits over its predecessor. Add to this improvement, the Highlight Optimization feature works very well too, especially when there are shadows on the face. The exposure metering is one area I am really happy about.

I didn't own any Digital Rebels after the XT, both the original 300D & XT had very very small, tunnel like view finders. This incarnation of the Rebel T2i has relatively large viewfinder, which is a real plus when using manual focus lenses. On the whole, it feels nothing like the old Rebel in operation, in terms of speed, features and capabilities. I have not touched on the video yet, as I have yet to get a hang of it. It's one heck of a camera at a bargain price. My original Rebel with kit lens was around $1600 in 2003. The only thing I wish that were different is the sensor. It's got too many pixels and quality is not even as good as the 5D (to me any way, perhaps the RAW converter makes a difference). If you have no better camera to compare to, or you are not as picky as I am, you will be extremely happy with the T2i. 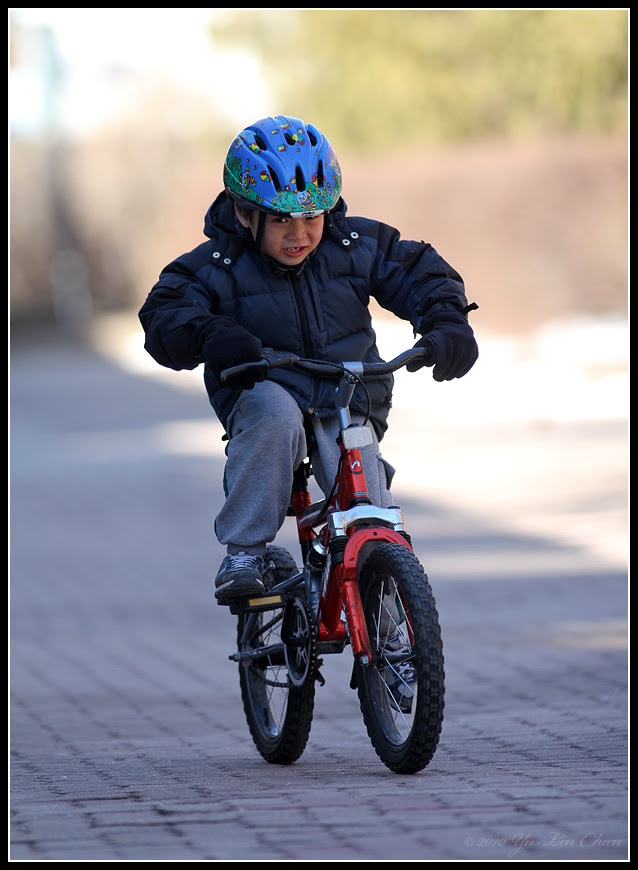 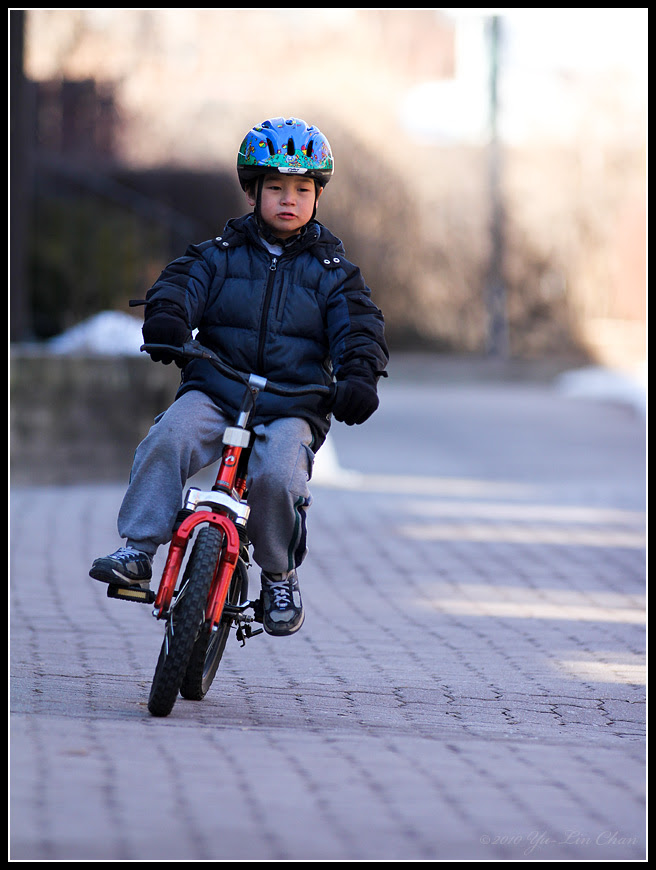 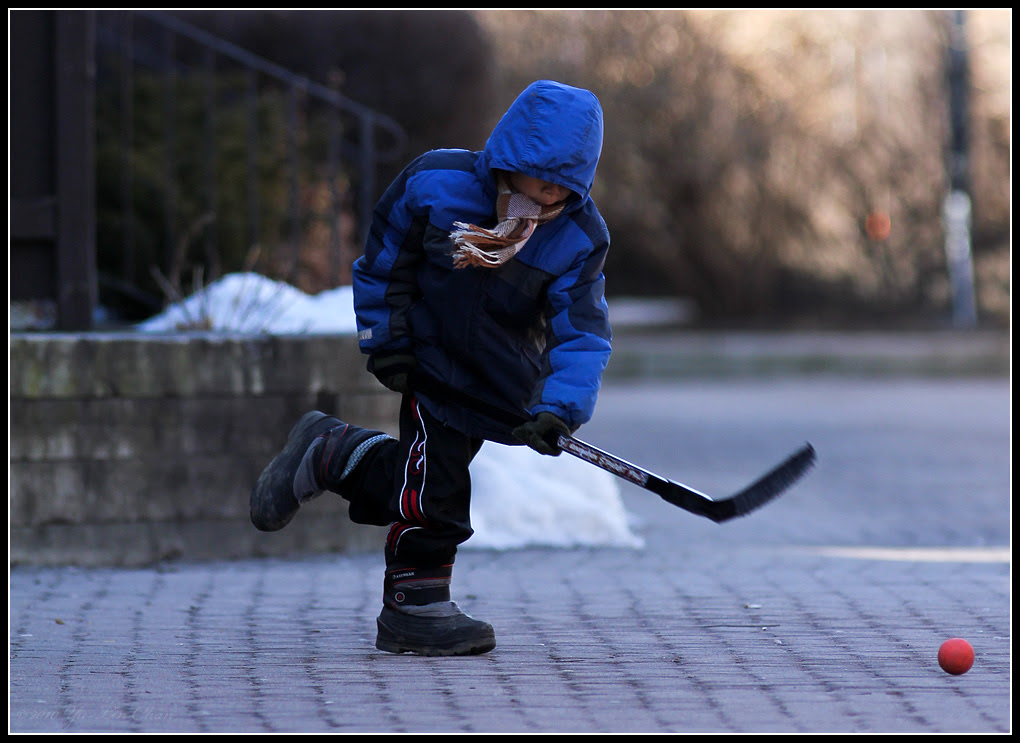