Have had this lens for a few years. It was in really bad shape with fungus inside lens when I bought it at a camera show. I had it cleaned and it's been working well, but has to be one of the most ugly looking lens I have, in terms of cosmetics. But hey, beauty is only skin deep, eh?

Haven't used this lens for while, because like many of the manual focus lens I have, the butt of the lens hits the mirror of the 5D (don't remember if it did on the 1Ds or not). The T2i does not have this problem. So, I dusted it off and took it out for a spin. Since I am on vacation, and the kids are having march break, we rode our bikes to the Ashbridges' Bay Beach, to give me a place to take some pictures.

Even after years of being discontinued, the Contax mount Carl Zeiss lenses are still very sought after, because they can be mounted on Canon DSLRs (and 4/3, Micro 4/3, Sigma, etc) with adapters. There are reasons for the big following, and the high prices they still command.

First, the T* multi-coating is one of the best. Flare is usually not the problem. Second, build and material is excellent. All Contax lenses used metal extensively and only the focusing and aperture ring skin is rubber. Third, optical quality is universally acclaimed.

The Distagons are among the most favourites for wide angle shooters. Cult lens such as the Contax Distagon 21mm f2.8, was sold for much more than the original price when new, to as much as $4000, until Zeiss released the new version to fit the Canon, Nikon, Pentax and Universal (M42) mount. Insanity! Other less expensive Distagons, such as the 25mm f2.8, 28mm f2.8 and 35mm f2.8 are also immensely popular. I have used all but the 21mm f2.8, and they are all exceptionally good lenses. Some refer to Zeiss as a disease because it's easy to get addicted and hooked. You can never have just one! I have had my share of this disease, and still have a few of them. It's hard to understand the craziness until you start using them.

My copy of the 35mm f2.8, even though it went through some surgeries, still performs admirably. Extremely sharp with exceptionally high resolving power. It's a perfect lens for high resolution sensors like the 18 MP sensor in T2i and 5D2 (if you can make it focus to infinity without hitting the mirror). Amazing details and definition at infinity, as well as at close range. The colour is also one of the traits that so many love about Zeiss. With digital, this is not really a big deal as with film, but if you start out with nice colour, you won't have to go through hoops to get what you are after.

The only thing I am not happy about, is that when mounted on the T2i, it's no longer a wide angle lens; it's more like a standard lens at 41mm. Nevertheless, it's an enjoyable lens to use, and certainly would give lots of satisfaction from the images you create with it. 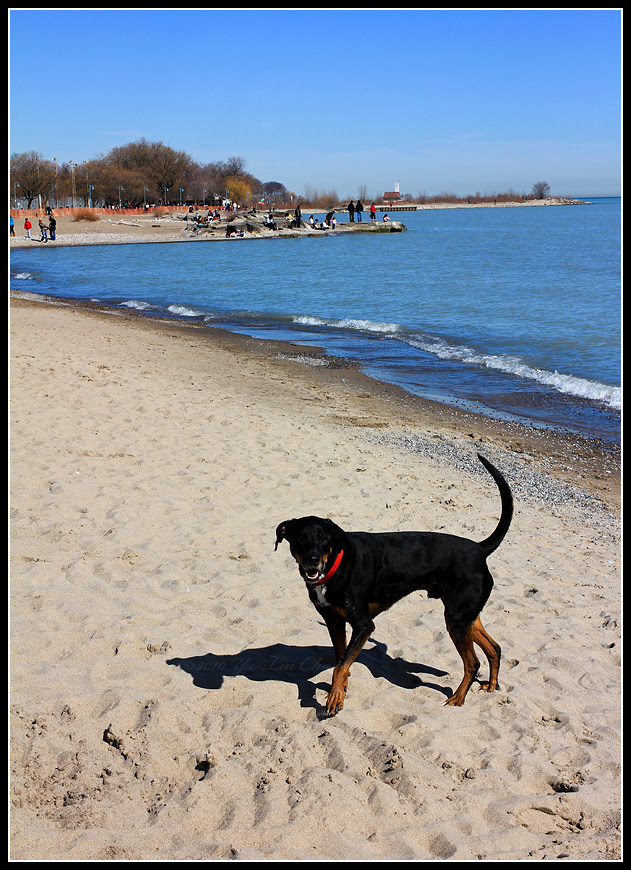 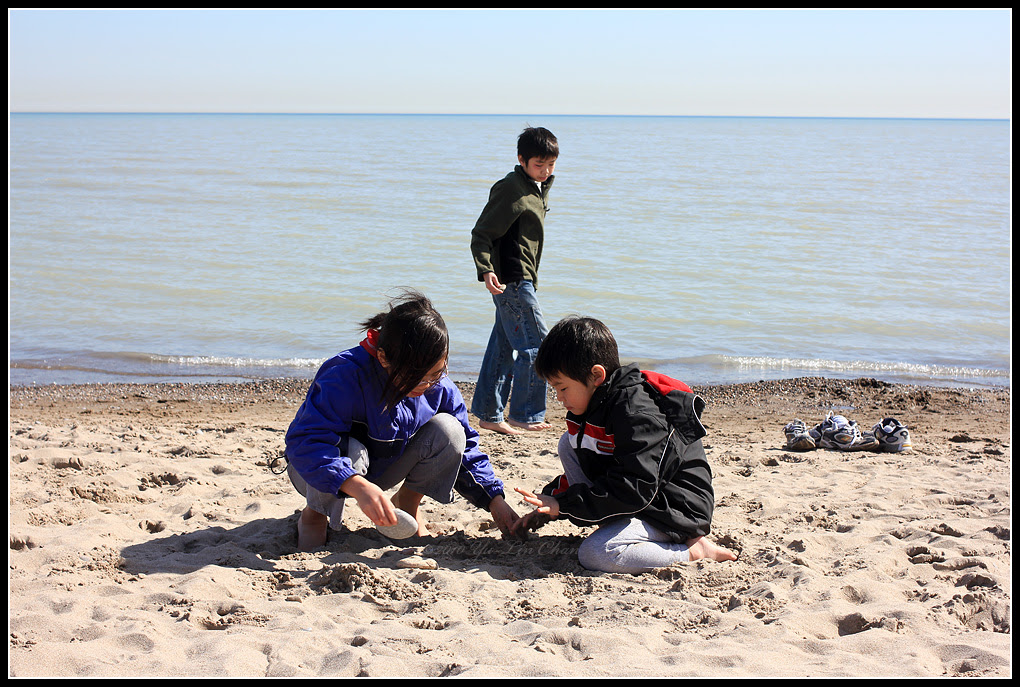 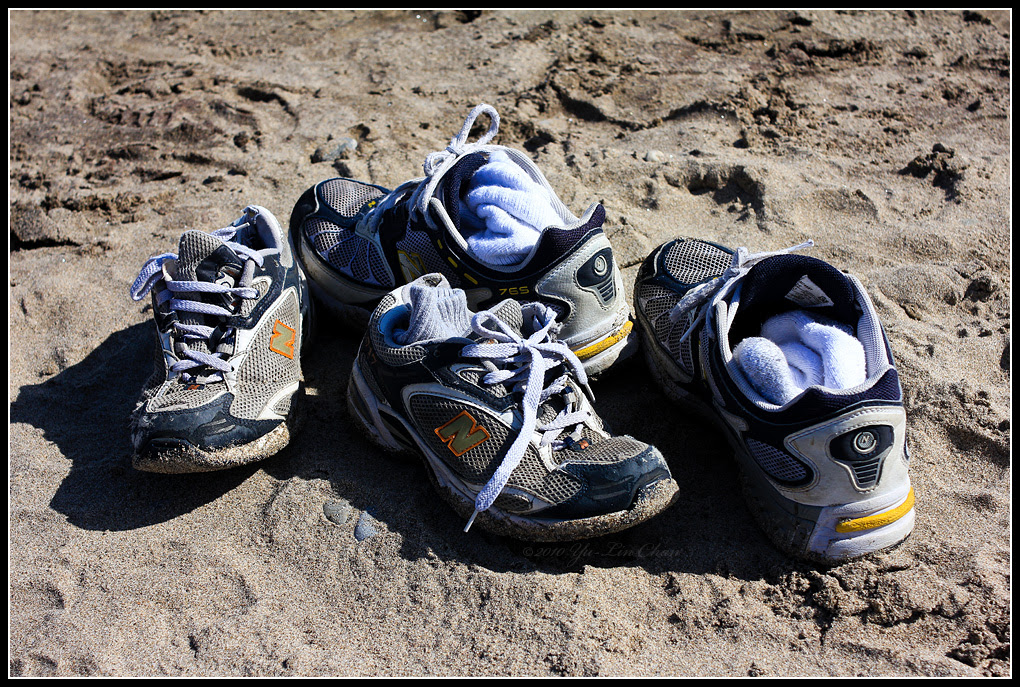 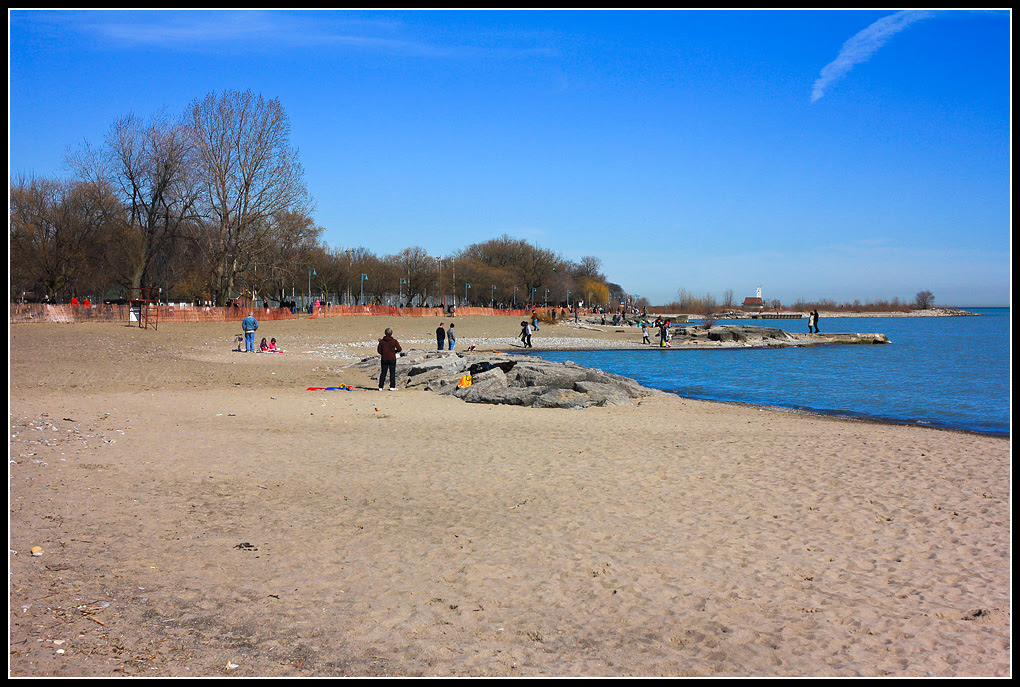