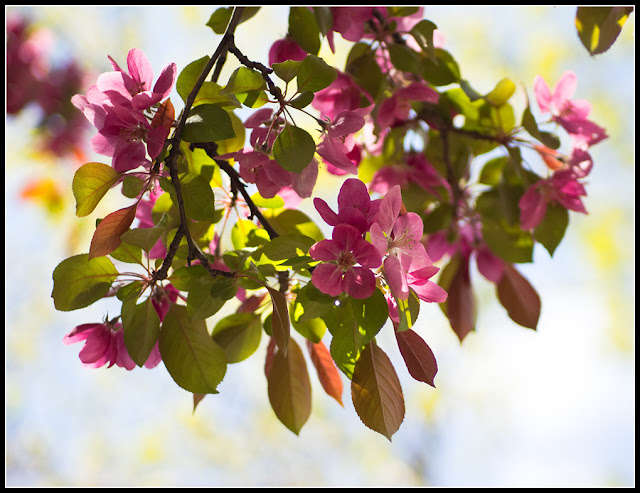 I have a Pentax-M 50mm f2 lens which has defective optics.  I mean it was probably repaired and got the glasses in the wrong order and it produced some weird looking images.  So, it's as good as useless.  I decided to make it into a helicoid by removing the glass elements from the lens.

It was quite easy to remove the elements, but the mount turned out to be much harder.  For some reason, the screws are really tight and I couldn't unscrew any of them without stripping the head.  My original plan was to replaced the Pentax K mount with a Sony E-Mount by using a 52mm reversing ring (E-Mount).  For the time being, it will have to be a K-Mount until I can get those screws off.

There are at least two projection lenses that can benefit from this helicoid: the Schneider-Kreuznach Procolar 60mm and the Leitz Hektor 120mm f2.5.  Tried them both and the results are fantastic, especially the Hektor; it's much sharper stopped down a bit.  Will post some pictures of the helicoid once I get the Sony E-Mount on it.