Canon f1.2 Standard Lens Family - Picture taken with Panasonic G1 & Kit Lens
It seems, that newer lenses tend to be smaller for the same aperture, as seen above, but this does not apply to auto focus lenses.  The EF 50mm f1.2L is significantly larger and heavier, but I forgot to include it in the picture for size comparison.  The biggest and heaviest one is the FD 55mm f1.2 SSC, then the FL 55mm f1.2.  The nFD 50mm f1.4 is very slightly smaller than its f1.2 sibling.  Both the nFD lenses look very similar and the build and construction is nearly identical.  Both share the same 8-blade aperture. 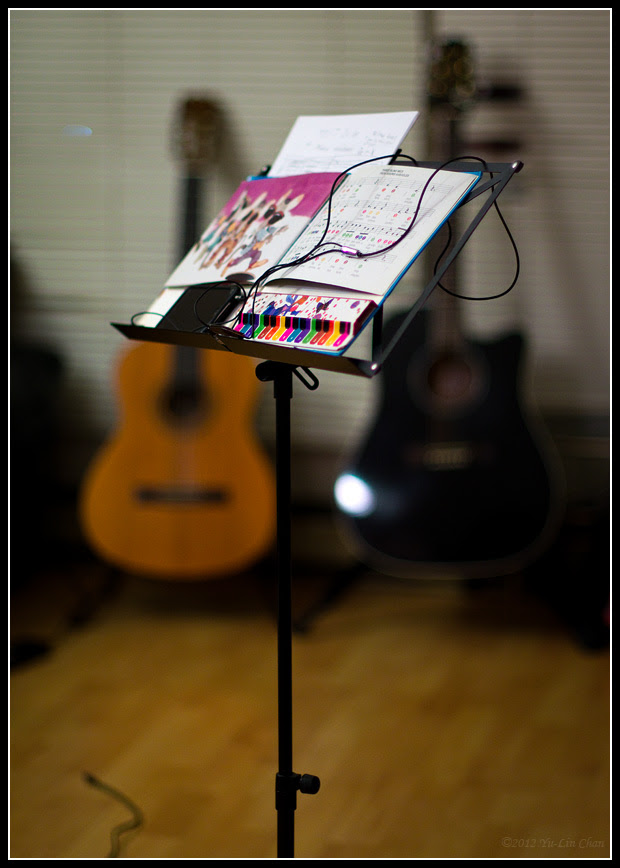