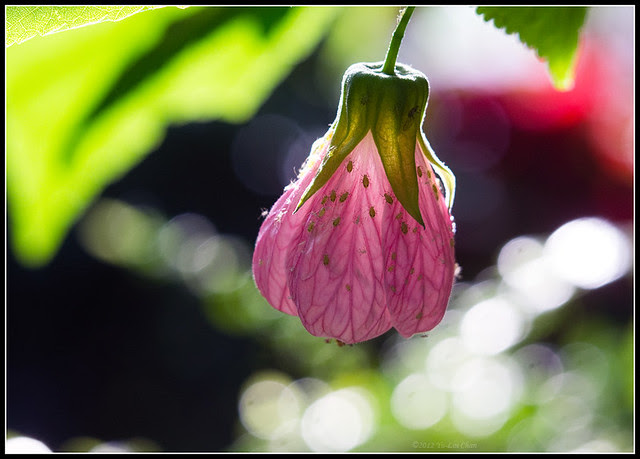 Bugs -- NEX-5N & Kodak Anastigmat 50mm f1.6 Cine Lens.
Sally bought brand new Canon T3i for Christmas.  I must say it's a really nice camera.  The swivel screen is probably the best improvement from the T2i that I had last year.  I thought it was time to see some colours instead of all the gray and bare tree branches outside. Along with Dillon, we went to Allen Gardens and did some shooting.  I brought my 1D III with the EF 180mm f3.5 macro lens, as well as the NEX-5N and a few lenses.  Ended up shooting mostly with the NEX-5N.  If it was not for the occasional fast action shots for my kids' sports, I wouldn't even need this camera.  A light full frame and the small pocketable camera like the NEX will probably satisfy me. 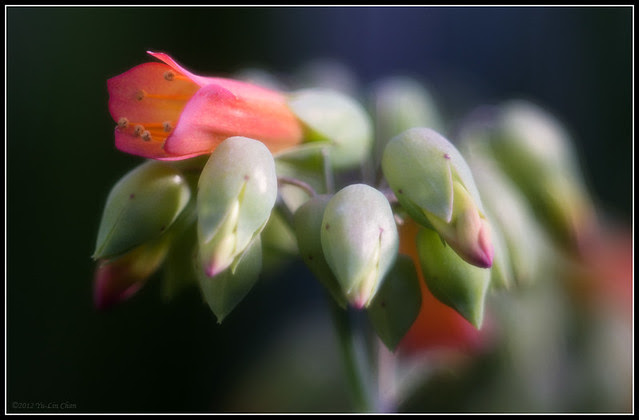 Unknown Flower -- Sony NEX-5N & Kifitt 90mm f2.8 Makro
I find it more fun and relaxing using small and light gear.  The Kodak Anastigmat 50mm f1.6 Cine lens and the Zoomar Kilfitt 90mm f2.8 Makro were two lenses that I used.  Strictly speaking, the Kodak is not really a macro lens, but has the close focusing feature which I really like.  It's insanely sharp, but unfortunately has the swirling effects when shot wide open at moderate distance.  At macro range, the swirling is not really visible.  The Zoomar Kilfitt 90mm f2.8 Makro is one of my favourite macro lenses.  It's very low contrast at large apertures renders the pictures with dreamy but not unsharp quality, but when stopped down, it's very sharp.  The wide apertures are perfect for portraiture.  The Kilfitt is one of those lenses that I likely will never sell. 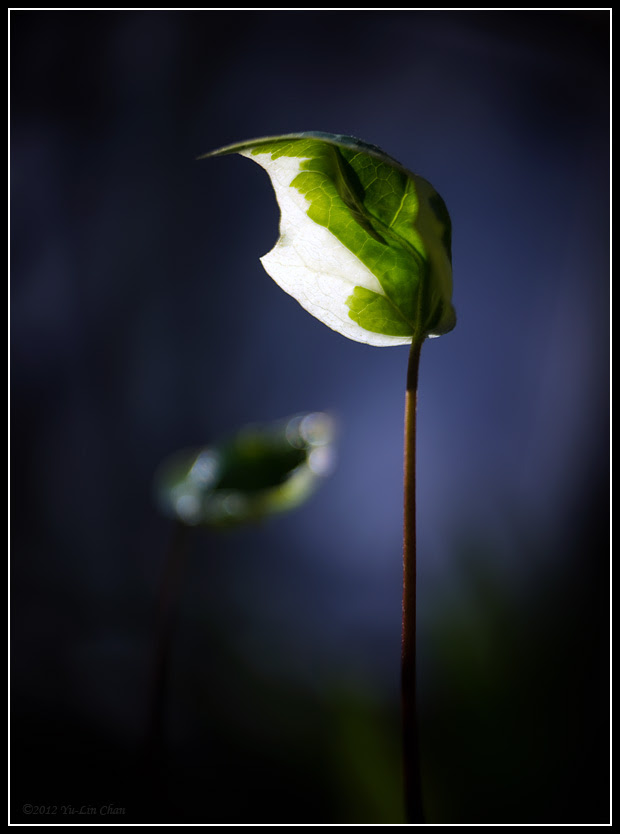