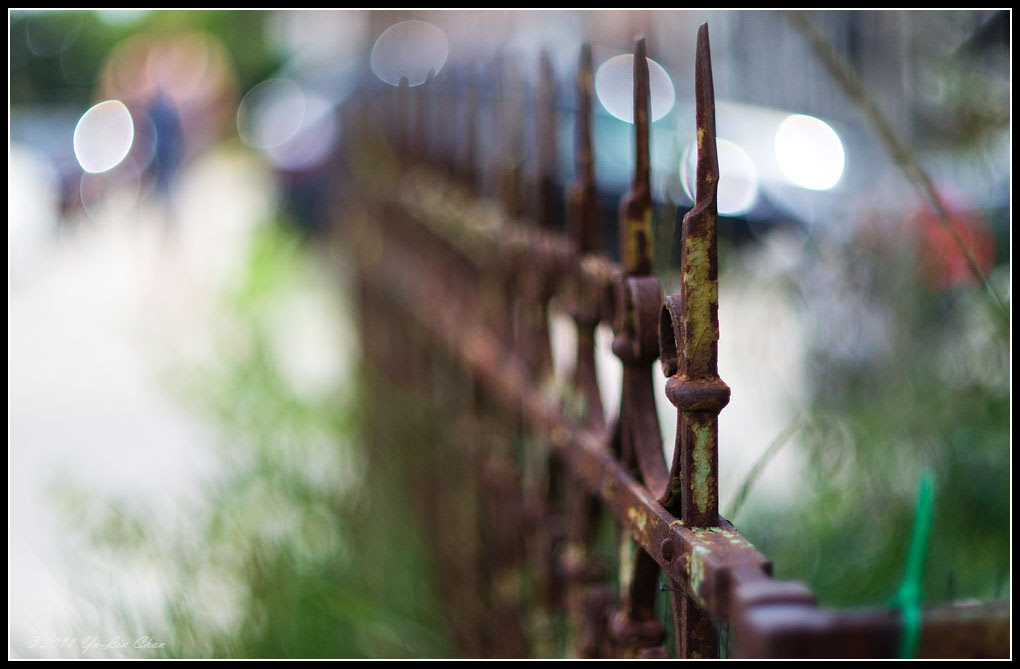 Fence -- NEX-5 & Mamiya-Sekor 55mm f1.4 @ f1.4. Click for larger.
The M42 mount was (and still is) an open mount.  Anyone can use it without paying a licensing fee.  That's one of the reasons it was called a universal mount.  Some of the old third party M42 lenses may bear a letter U near the mount/aperture ring to indicate that the lens is a universal mount.  The original M42 mount was a very simple mount without any sort of automation features.  Later on, open-aperture metering was added to many of the M42 mount camera bodies.  There is one very serious flaw with the M42 mount: there is no locking mechanism. The lens is simply screwed on the body, as opposed to most of today's bayonet mount where the lens is locked in place.

At least two manufacturers, Fuji Film and Mamiya, modified the M42 mount on their cameras to include a locking feature.  Unfortunately, this meant that the lens mount had to be modified as well.  For this reason, Fujica and Mamiya Sekor lenses can not be mount properly on other manufactures' M42 cameras.  For the Fujica, the lens can not be mounted flush on other's M42 mounts, and for the Mamiya, it would be too tight and thus affect the aperture ring when used on other's M42 bodies.  So, today, these lenses are not really usable without some filing on the lens.  Fortunately, it's pretty easy to do on both Fujica and Mamiya lenses.

Another small annoyance is that there is no A/M (auto, manual) switch on the Fujica and Mamiya lenses.  You would need a special M42 adapter that pushes the aperture pin in order to control the aperture manually.  Luckily, most M42 mounts these days has this feature, BUT, this creates another problem: some larger aperture lenses with protruding rear elements are not compatible with this mount adapter, such as the S-M-C Takumar 50mm f1.4.  So, beware. 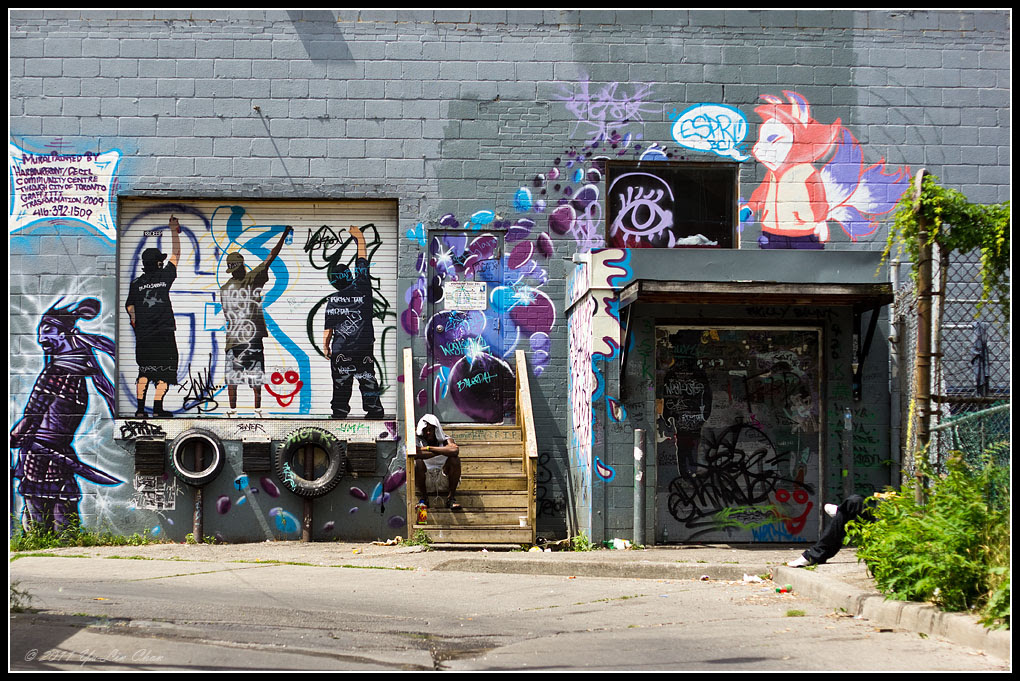