For all the information that I can get, this lens was made for photographing oscilloscope traces on Polaroid film, which explains why the lens to sensor flange is so short.  In fact, this is a macro lens of sorts with a 0.5x magnification.  It comes with a No. 3x Universal shutter. This lens is similar to the Wollensak Oscillo-Anastimat 75mm f1.9, except the Ilex is much bigger and heavier.

Naturally, it's not worth much.  I picked one up at one of the used camera shows few months ago for $40, but can't really use it, at least not on the Canon.   After acquiring the NEX-5, I have plans to convert it to a "normal" lens with focusing helicoid.

To test it out, I held the lens to the NEX-5's mount, and took a few shots  at f1.3.  As expected, contrast is pretty low wide open, but not unusable, if you can nail the focus at f1.3 with a lens detached from the body while trying to focus!  I think it's a rather interesting lens for portraiture with such low contrast, and even a bit of luminous quality at f1.3.

I can't wait until I can make this into a proper lens with a focusing ring, and shoot some pictures at lower ISO. 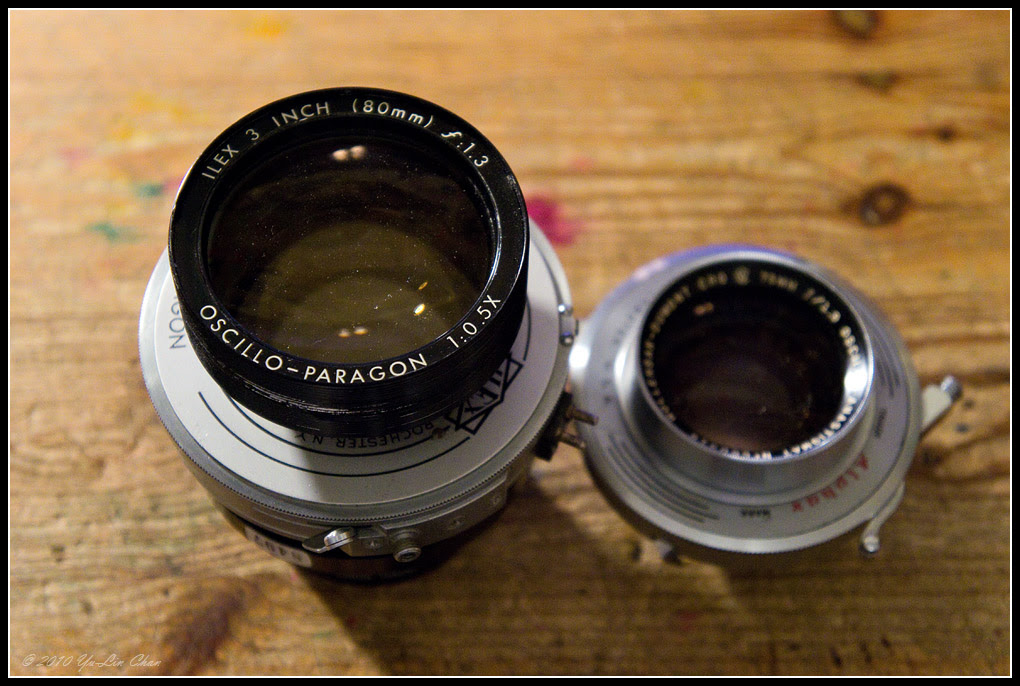 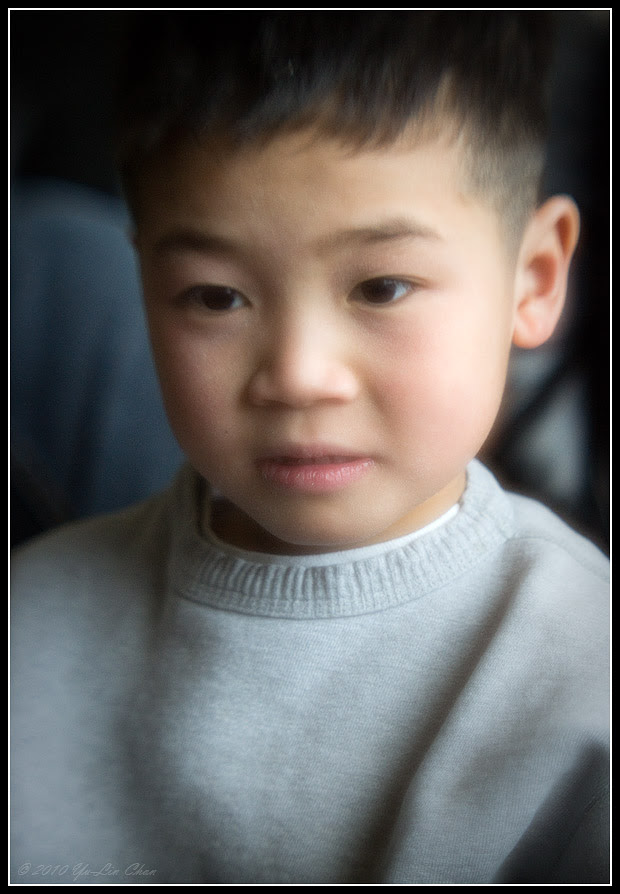