It's ironic that for someone who doesn't take many macro pictures, I own so many macro lenses.  At one point, I had more than 15 macro lenses of many different focal lengths at the same time!  Even after getting rid of many, I still have eight of them -- Two auto focus (EF 180mm f3.5L, EF 100mm f2.8 L IS), and the rest of them are manual focus lenses.  The Kilfitt Makro Kilar is one of the more interesting macro lens.  This lens was originally a PL mount movie lens which I purchased along with another weird Birns & Sawyer 150mm f3 also in PL mount.  Both of these lenses were in pretty bad shape and obviously very well used.   The Makro Kilar has a removable mount which can be changed easily into another mount. I converted the Makro Kilar into an EF mount, using, ahem, Guerrilla glue, which has work out well.

As I said, this is an interesting lens.  It has the most unique bokeh I have seen when shot wide open.  In the out of focus highlights, you can see a circle within a circle, like the picture below: 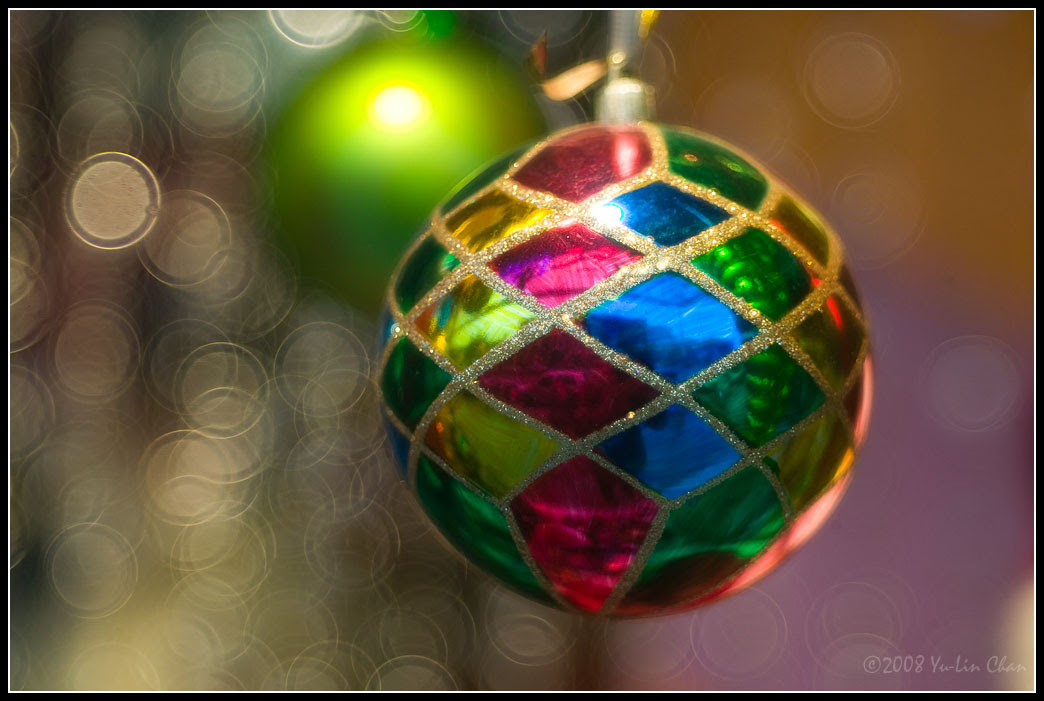 Christmas tree ornament -- Canon 1Ds & Kifitt Makro Kilar @ f2.8.
What this lens is terrible at, is flare.  Being a non-multi-coated lens, flare resistance is practically nil.  I am not sure if it's because the copy I have is pretty dusty inside, which will cause pictures to have a "white out" effect when shot in large apertures.  The lens is sharp at its maximum aperture, just that the contrast is very low, but there are tons of details.  In fact, this lens is actually quite a nice portrait lens when used around f2.8 and f4, the low contrast makes the skin look very nice.  I especially like to shoot black and white pictures with this lens.  It has very smooth tonal transition.

Once you stop it down around f8, it's extremely sharp with high contrast, just like most macro lenses are.

Being a 1:1 macro lens, the Makro Kilar has a very long focus travel.  From 1:1 to infinity, it takes more than two complete turns.  It's sometimes frustrating when you need to focus from one end to another extreme end, it could take a few seconds, especially on my copy, where the focusing ring is slightly tight.

Strangely, this lens is not a good match with high density sensors.  On the T2i and 7D, I could hardly get any usable pictures with this lens.  But on the original 1Ds and the 5D, this lens matches up really well and produces nice results.

In all, it's a unique and uncommon lens that's fun to shoot with and it's more than just a macro lens.  It's equally good at portraiture.  However, it may not work well with all cameras.  Your mileage may vary. 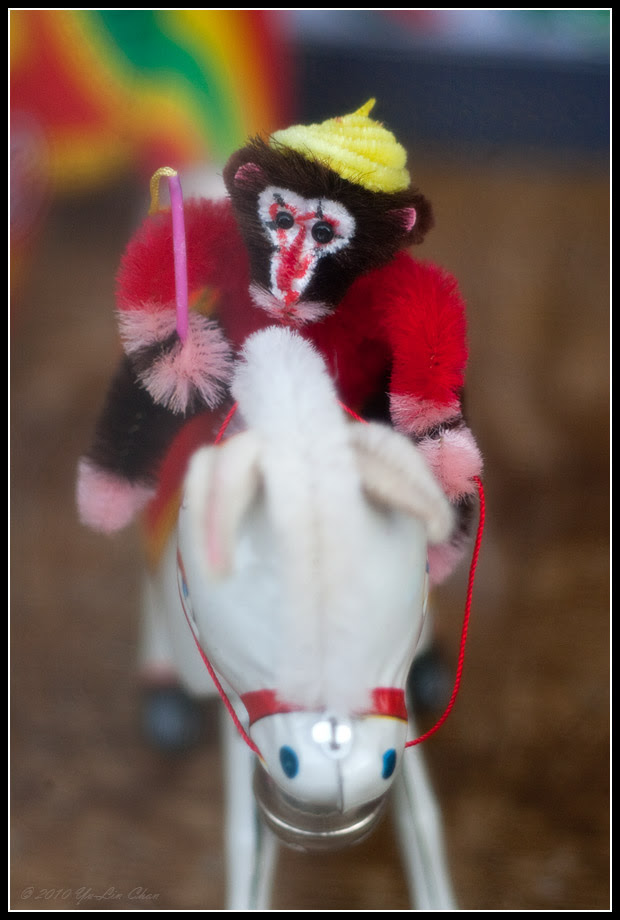