A String of Bad Luck, or QC Going Down the Drain?

My luck, or lack thereof, has been bad, to put it mildly.  First the Drobo fiasco, and then a string of problem with products I have bought.  Is it just me, or the quality control is no longer part of product manufacturing?  I will give two examples.

Let's start with a Leica-R to EOS adapter I bought from a well-known China-based seller, which shall remain nameless, for now.  This is the "premium" adapter that's supposed to be much better than the "normal" ones he sells.  The adapter was about $30US, plus the AF-Confirm chip option of $19, for a total of just under $50US.  It took a while to receive it, but the first time I tried to mount it on my 7D, it wouldn't mount.

It turned out the chip was not glued on properly, AND the pcb was cut at a very sharp angle that it stopped the first signal pin from sliding pass.  Instead, the pin created a "hole" on the pcb (see picture). 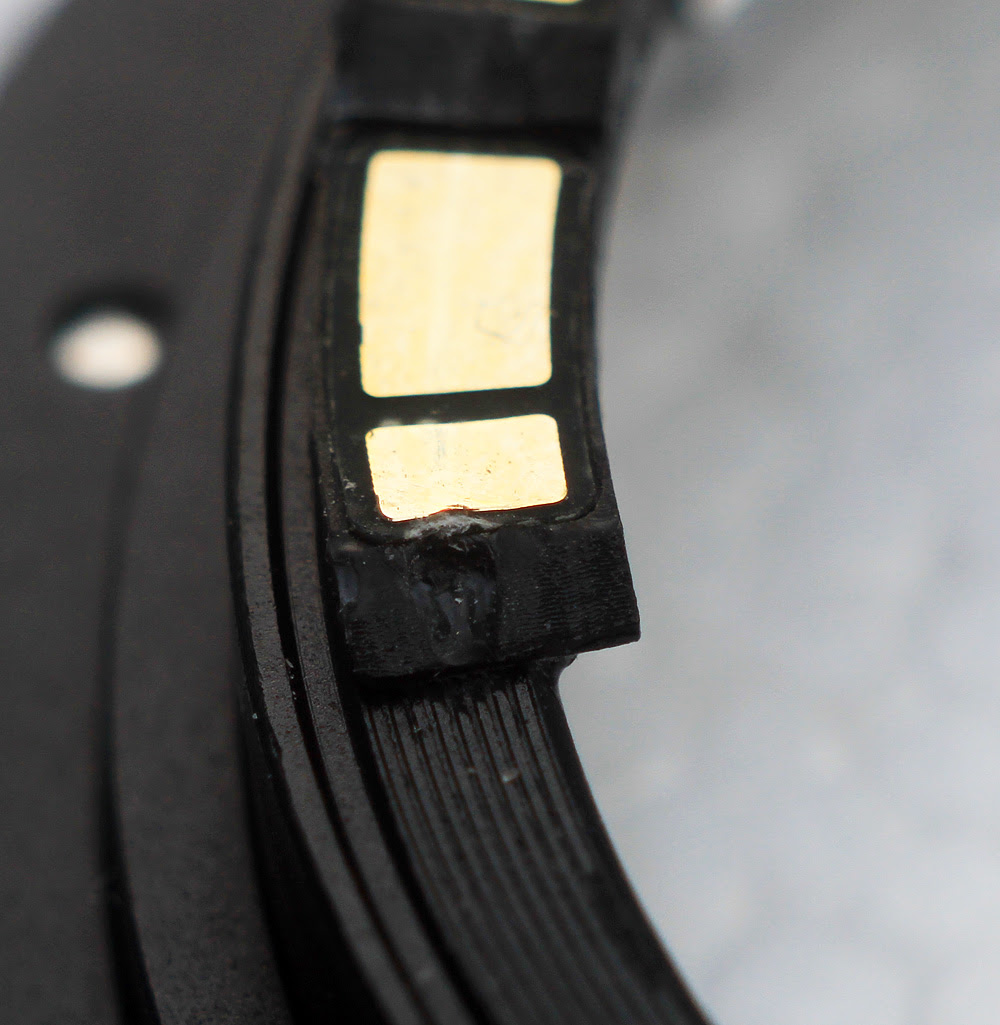 Click on image to see a larger version
I contacted the seller and he was apologetic, but didn't seem too keen to take  it back.  In any case, I filed the PCB so that the grade is less steep, and it now mounts.  The adapter itself is indeed better, without much play after the lens is mounted.

The other product that I recently ordered, was a "genuine" Canon LP-E6 battery from a Hong Kong seller on eBay, for $29US including shipping.  If this battery is a counterfeit, they have done a great job, from packaging to the actual battery.  I can't tell them apart from the original one that came with the 7D.  In fact, I other than the wording on the battery label, they are identical.  Most LP-E6 compatible batteries on the market can not be charged in the Canon charger and they required their own charger, but this one charged fine.  After only 133 pictures, the battery meter is already showing only 66% left.  The next morning, without taking any more pictures, it's now showing only 60%.  Something doesn't quite add up here.

The original Canon battery that came with my 7D last way longer.  I can shoot 800 pictures before the first block in the battery icon is empty, and it easily lasts for 1500 shots.

Side by Side, the original Canon battery has a serial number on it, while the eBay version does not.  I have written the seller about this, and I will see what he says.
Posted by Lens Bubble at 7:56 AM