The EF 28-70mm f2.8L was Canon's flagship lens that was part of many pro's arsenal, until it was replaced by the ever popular 24-70mm f2.8L.  I happened to own this lens three times over the years, but somehow each time it didn't stay with me for very long.  Perhaps it was because on crop bodies, this focal length seems odd.  I received the last copy few days ago that I purchased from an on-line store, as the price was pretty good and the rating was e++, which should have been almost mint.

It turned out to be a disappointment.  First, the shop didn't pack the lens properly.  The lens was moving inside its box, as some packaging material (the lens bag) that was part of the material to keep the lens tight and secured, was missing.  He could at least put some foam inside to keep the lens from moving around.  Secondly, the lens is nowhere near the e++ rating as stated.  Front group of the lens was wobbly (some screws were probably loose inside), the zoom was not smooth and I could see the jerkiness in the viewfinder when zooming.  The hood couldn't be attached securely.  Cosmetically, you can tell this was a pro's lens that was heavily used.

First picture I took at f2.8 was soft.  I don't remember my other copies were this bad.  Perhaps it needed calibration.  Regardless, I took it out and shot some test samples.  It was a mixed bag.  The lens is not very sharp until f5.6. From f5.6 on, it was very sharp. There is something wrong with the lens.  However, the colour really pops.

The lens was sent back today.

Perhaps, this lens is not meant for me, or I don't deserve it. 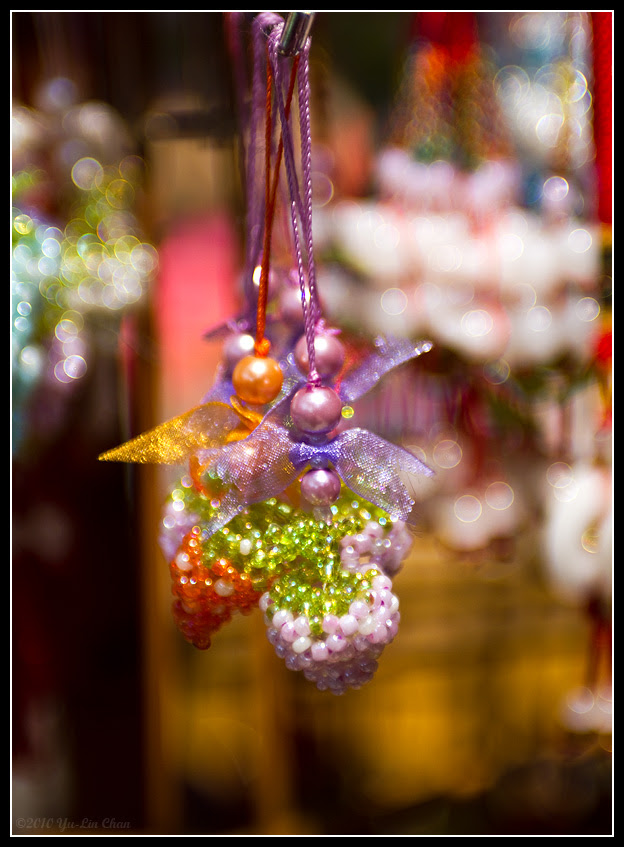 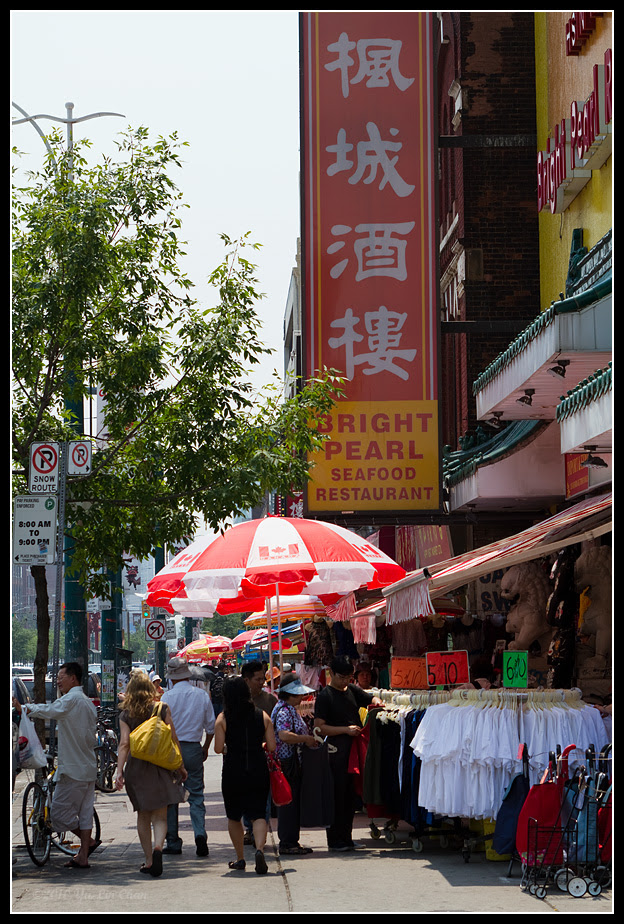