To Keep or Not to Keep 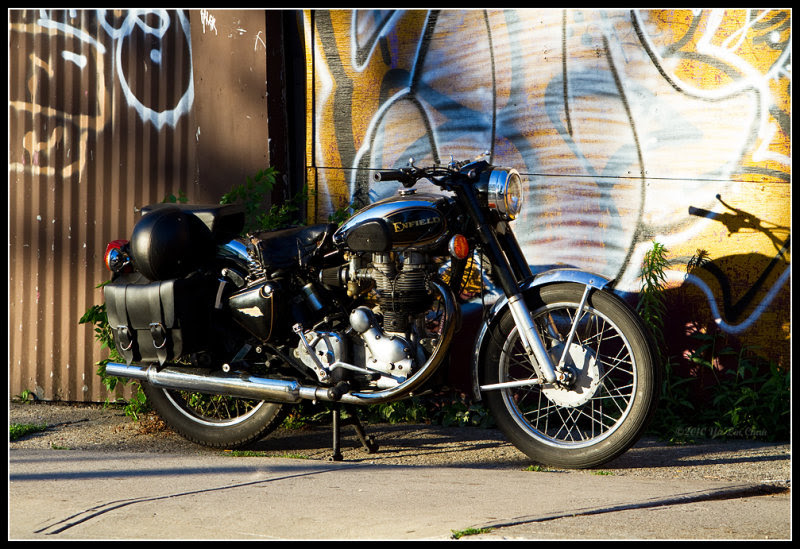 I have had this lens for almost four years, and use it less than a dozen times.  Many times I have thought of selling it for something I would use more often, but could never made up my mind at the end.  Even more, I had a crazy thought of selling it and buy the version II, which I probably would use with the same frequency.  I know it's time to have a good look at my lens line up and decide what to do.  The lenses I don't use often are 70-200mm f2.8 IS, 100-400mm f4-5.6 IS and 180mm f3.5 macro.  And, the least used lens is the 180mm macro.  It probably makes more sense to sell this lens and get the 100mm f2.8 IS macro instead.  I would probably use it more often.  But, every time I hold that lens in my hands, I couldn't bring myself to sell it.  It's so %@#$^ nice, both in built quality and optically.  For the few times I used it, the longer working distance really was an advantage.


Another option is the manual focus lenses.  I simply have too many of them.  Duplicates and sometimes triplicates of the same lens.  Insane! Some of them I have already posted for sale locally, but haven't sold many yet.  They will eventually go to e-Bay.  The proceeds would go toward the 1Ds II body.  I have had enough headaches with the 5D and manual focus lens compatibility issues.  I don't recall having so many problems with my 1Ds, 1D/II/III bodies. Besides, I really miss that EC-L cross split screen.  I have kept it when I sold my 1D III, probably because I knew one day I would use it again.

So, in the next few weeks, I will slowly getting rid of some of the lenses.  Hopefully, they will fetch enough money for the 1Ds II body.
Posted by Lens Bubble at 11:10 PM

Email ThisBlogThis!Share to TwitterShare to FacebookShare to Pinterest
Labels: Rant