The Devil made me do it. I swear!

Five days ago I played with a 7D, and I felt in love with it. It reminded me of the 1D Mark III I had. Solid built, nice handling, responsive, but quite a bit lighter. This got me thinking about the inadequacy of all the camera bodies I own for fast actions. I knew I had to do something about my gear line-up.

Yesterday the Devil showed me Henry's flyer on Canon specials: Buy a 7D, and get the battery grip for $99. Also, they have increased the trade in value of many old digital bodies, and they allowed $900 on the 5D, which is very good, consider that most used 5D sold in private at around $1000. Keep in mind that the trade in portion of the $900 is none taxable, which means they will deduct this amount from the price of the 7D, before applying the taxes, a saving of $117, for a total value of $1017 for the 5D.

Then the Devil made read the fine print, that the special would end June 20, which is today, and that I must act fast. I posted my Rebel 550D (T2i) for sale yesterday, and it was sold this morning. A small loss from the price I paid originally, but that's the nature of used gears. I have kept the kit lens, as it's a good lens to have around. Drove up to Mississauga in the afternoon, as the Super Store in Toronto is closed on Sundays, and did the swap.

So, I gained the 7D, but lost the 5D and 550D. I will really miss the 5D as it's one of the best cameras I have used, image quality wise. I will also miss the 550D too, for its super light weight and fantastic LCD screen, even though the 7D's screen is very good.

My plan is to acquire another full frame, possibly the 1Ds Mark II, hopefully by the end of the year. That camera will be used mostly for manual focus lenses. This will be a similar setup as what I had before: 1Ds and 1D Mark II. I will also keep the IR 20D and the Panasonic G1.

Already shot a few couple hundred frames today and really enjoyed the 7D. In many ways I feel this camera is more similar to the 1D III than the xxD series. As expected, the focusing, especially in AI Servo, is far more responsive and accurate. Man, if this is full frame, I would be in heaven. It maybe psychological, but I think the image quality in low ISO is cleaner than the 550D. More test will be done on this.

In the coming months, I will find out how I will like it. 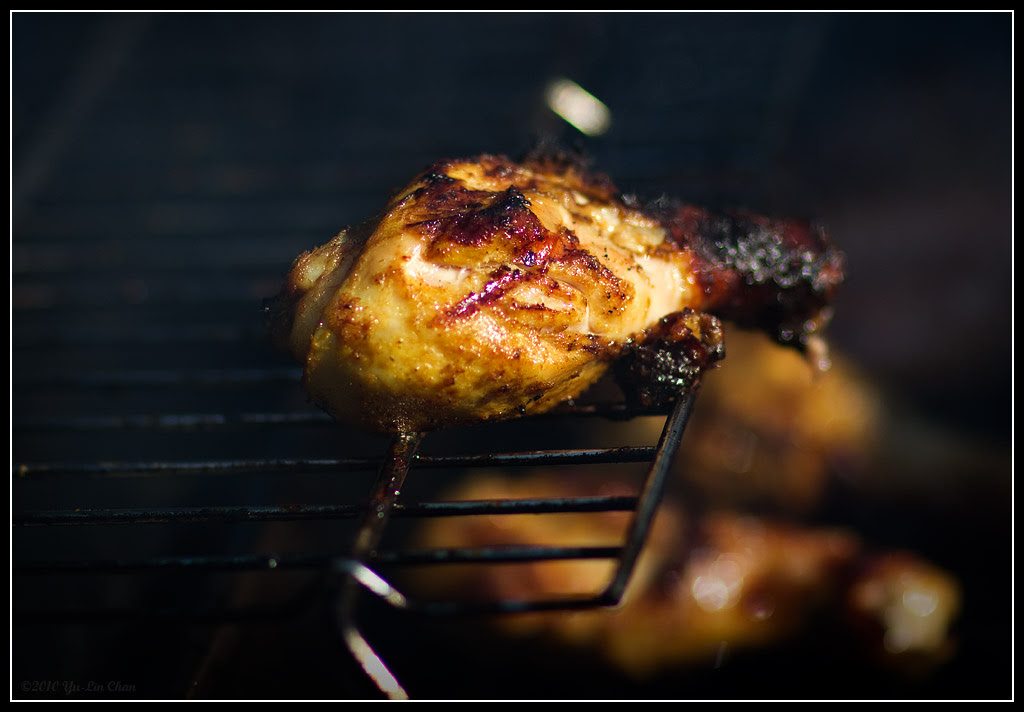 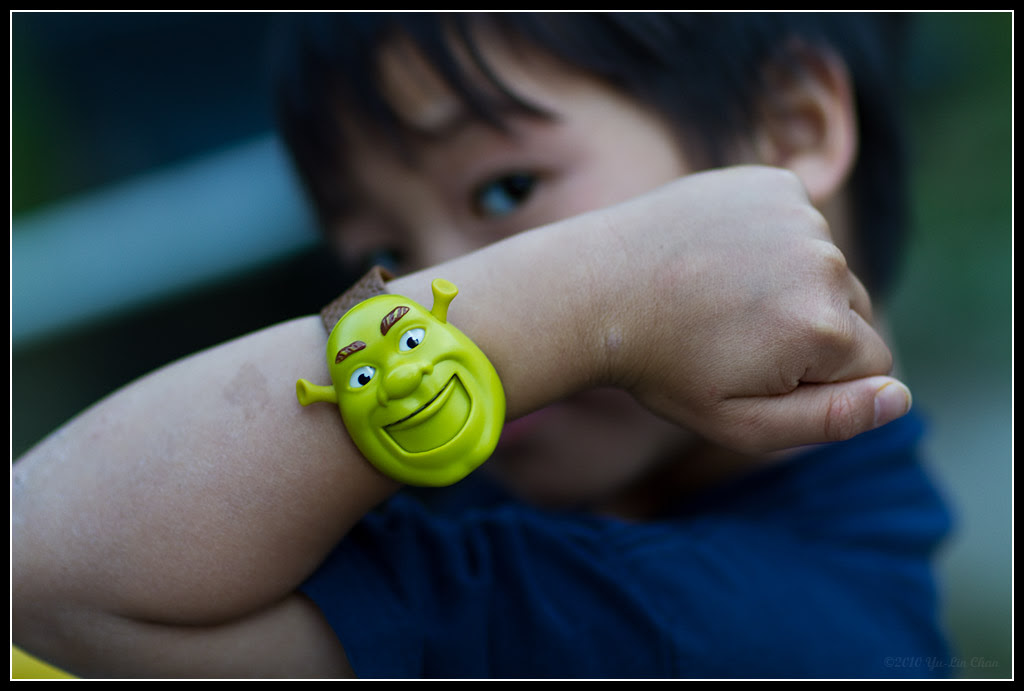