Letting Go Is Hard to Do 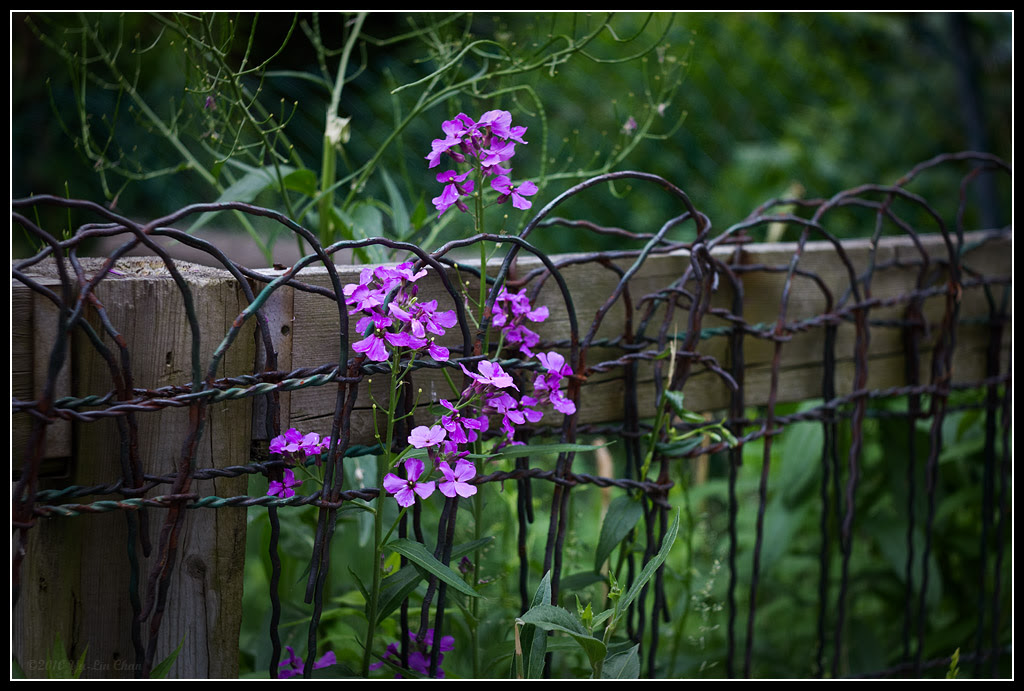 Let's face it. Most of us are gear lovers. Over time, we would have accumulated all sorts of stuff, whether useful or not. Some of them may not have been used for years, and yet you keep them. Why? Because we all love to acquire stuff. But, there comes a time that you will have to get rid of the least used items, right?

I am a pack-rat and tend to keep stuff even if they are no longer useful. For some reason, I have emotional attachments to many of the things that I have used. Getting rid of them is difficult. On top of that, I always told myself I would use them one day.

Most often, though, we buy stuff not because we need them, or even want them, but because they are cheap! One of the very unfortunate (and fortunate) thing that happened to me was Henry's Outlet Store that used to be on Queen & Church. It happened to be on the street that I pass by on my bike everyday. That store was a junkyard and treasure trove at the same time. Many old, useless stuff, but there are also some old, useless but weird stuff that I kept on buying. Don't underestimate the power of accumulation. Even a few items a week will end up having boxes of them in a couple of years.

Each year, I have a couple of photography yard sales, where I get rid of a lot of stuff, but I always keep a large number of items that I don't want to sell. Sometimes, I do regret selling certain things later on. Lenses of Dallmeyer, Angeneiux, Kern-Paillard, Contax, Takumar, etc., that I wished I still had.

Is this a sickness or disease, that letting go of stuff is so hard to do? I think, for me at least, even though I don't want to admit it, that buying and keeping so much stuff is a sign that I am try to fill the void in my artistic/talents department, when it comes to photography; believing that more or better equipment will help me make better pictures. Of course this is not true at all. Better/more equipment does not a great picture made, hence more and more equipment, and still mediocre pictures.