Photo Show and the Retina Lenses

Yesterday was another camera show. I think we have way too many camera shows in GTA. Twice is enough, I think. It's a show that I love to hate, because I always picked up stuff I don't need. Case in point, I bought more of the of the Kodak Retina mount lens -- Schneider Tele-Xenar 135mm f4, and 200mm f4.5. This pretty much completed my Schneider Retina Mount lenses, except the wide angle. I mistakenly bought a Retina-Curtar-Xenon 35mm f4, thinking it was a Kodak Retina mount, but it turns out to be a Contaflex mount.

Men know that the secret that holds the universe together is duct tape. Naturally, duct tape is my favourite tool. I strapped that Curtar-Xenon 35mm f4 onto a Yashica 50mm f2 lens barrel, taped it tightly with duct tape, and voila, a lens I can take pictures with. The sharpness of this lens is nothing to write home about, and it's far worse at the corners, even when stopped the heck down to the wazoo. Reminds me of the corners of c-mount lenses. This lens also flares like the light at the end of the tunnel - everything is white when there is any light falling onto the front elements. Ok, I understand it's a very old lens, and I have only used it once. Not a fair conclusion. Perhaps it has beautiful personalities I have not discovered yet. For the time being, it sits on the self and gives turn for other lenses. Perhaps I will come back to use it later and may even fall in love with it, who knows? 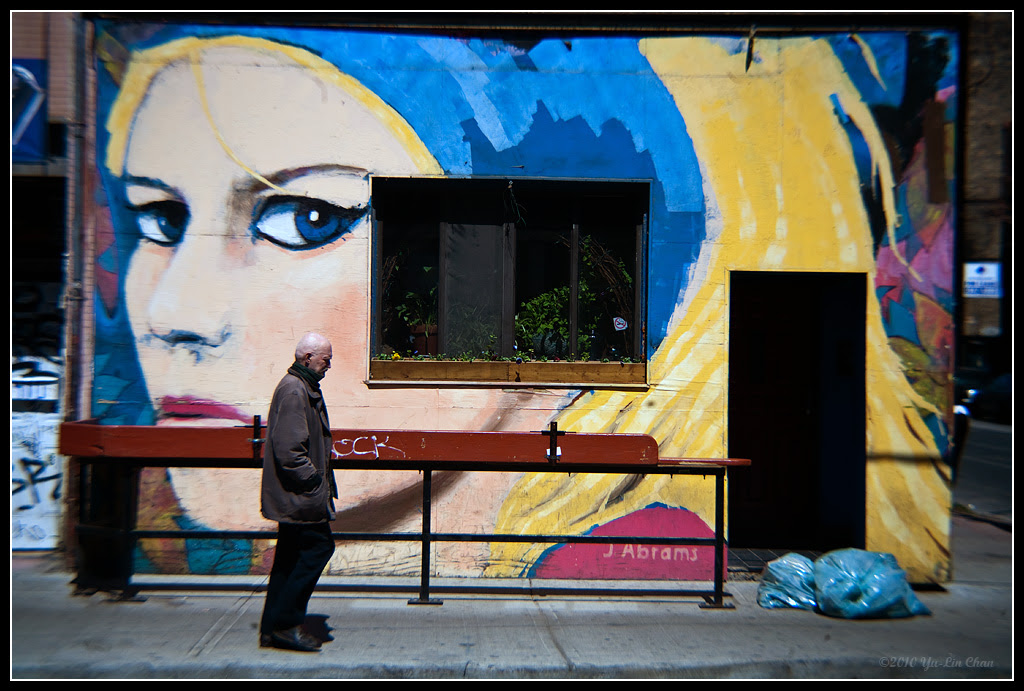 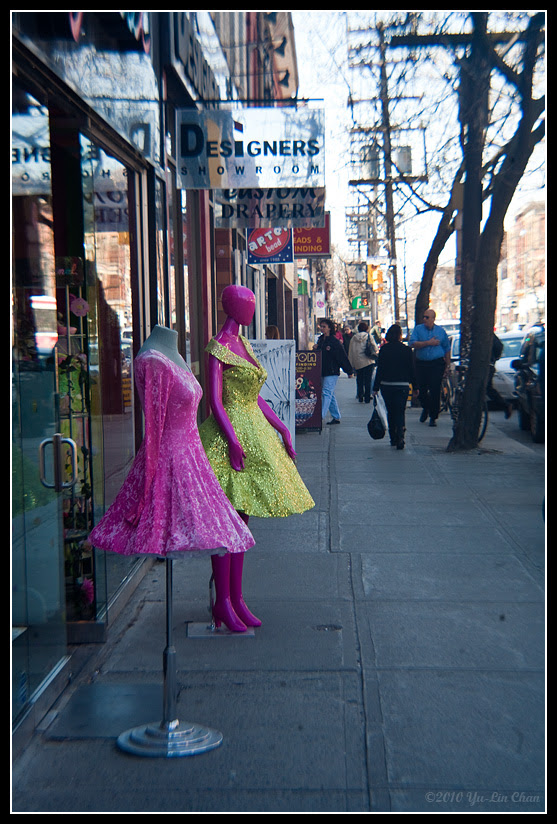