Macro photography fascinates me, but I am not very good at it. For one thing, to be serious, you will need to bring a tripod at the very minimum, in order to obtain sharp pictures. At macro distance, every little shake is magnified many times. I am just too lazy. Another thing with macro photography, is that its accessories are extremely expensive. Ring lights, rails, good tripod/head, and not to forget the lens itself, and all add up to thousands of dollars.

That does not stop me from buying macro lenses, of course. A lens junkie does not know when to stop and what is enough. At one point, I had more than a dozen macro lenses of all kind. Even at the current count, I still have 7. Among them are: Takumar 50mm f4 (1:1 version), Carl Zeiss S-Planar 60mm f2.8 Makro, Kilfitt 90mm f2.8, and Canon 180mm f3.5L. My favourite, and the one I use the most, is the Contax mount Carl Zeiss 60mm f2.8 makro (1:1 German version). This is one of the sharpest lenses of all the macros. Very large and heavy for a 60mm lens but is hand holdable. It also doubles as a standard lens, so it's much more versatile than the Canon 180L, which, without a tripod, is next to impossible to get sharp pictures at full macro distance. The Canon 180L is an extremely sharp lens as well and is probably one of the best made lens, in terms of construction quality. Due to its size, the 180L gets used probably 2 to 3 times a year.

But the Zeiss S-Planar 60mm Makro is something else. It's not as good as the 100mm APO, but I don't think it's that far behind. Even wide open at f2.8, this lens is razor sharp. All macro lenses are optimized for best optical performance at close distance, and therefore at infinity, some won't be very good at resolving details. The 60mm Makro is equally good at infinity as it is at macro. It's one of these lenses that I will not sell, unless I need the money to save my life. 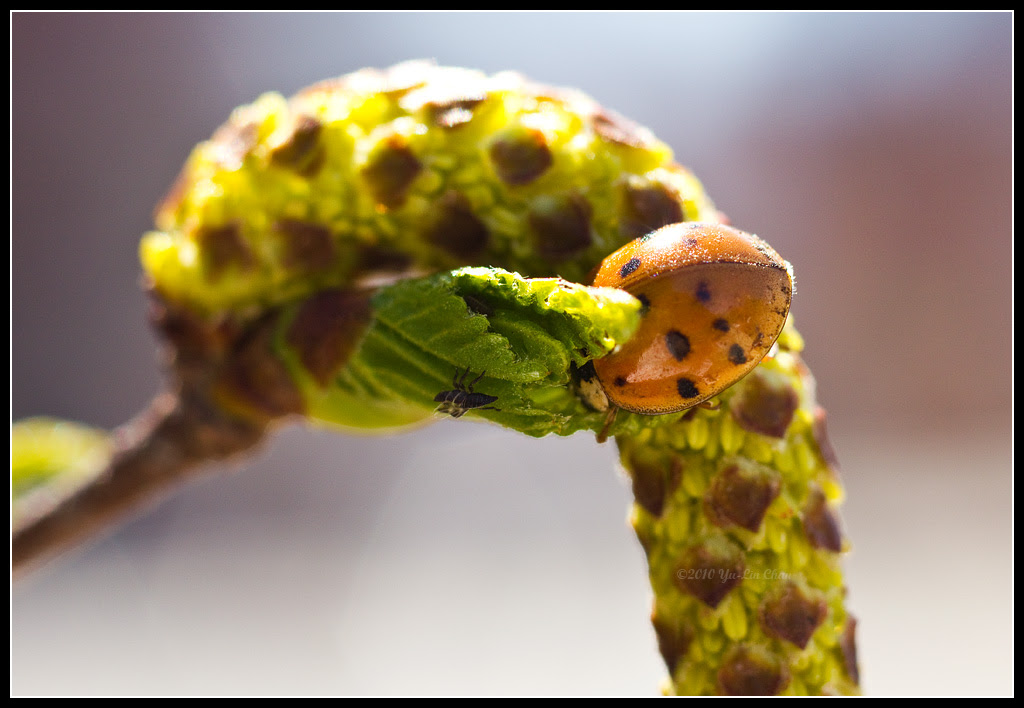