Let me say this first: Shooting sports with the Canon 5D is like having your soup with chopsticks.  It's not impossible, but there are better alternatives.

My kids had swim meets today but unfortunately I sold my 1D III three weeks ago.  The only camera I have that's capable of focusing relatively fast is the Canon 5D.  I thought of geting the 1D II again, but thought better of it in the end.  So, with no choice, but to shoot the events with the 5D.

Lighting in community centres are usually horrid.  This one is no exception, although it's already better than some.  Shooting at ISO 1600 @ f1.8 with my EF 200mm f1.8L would give me somewhere between 1/250s to 1/400s.  The real issue is slow frames per second and very small buffer.  Focusing accuracy on the 5D is actually excellent.  In the bursts of frames, the critical frame always seems to be between one of those three frames each second, darn it!  It's a far cry from the 10 frames per second of my now gone 1D III, or the 8 fps 1D II.  Since I always shoot RAW, no exceptions, this makes the buffer smaller still and also making buffer clearing much longer.  For this reason, keeper are relatively few.

In the end, there are few usable frames so I didn't feel too bad.  However, I am dreaming of a 1D Mark IV... 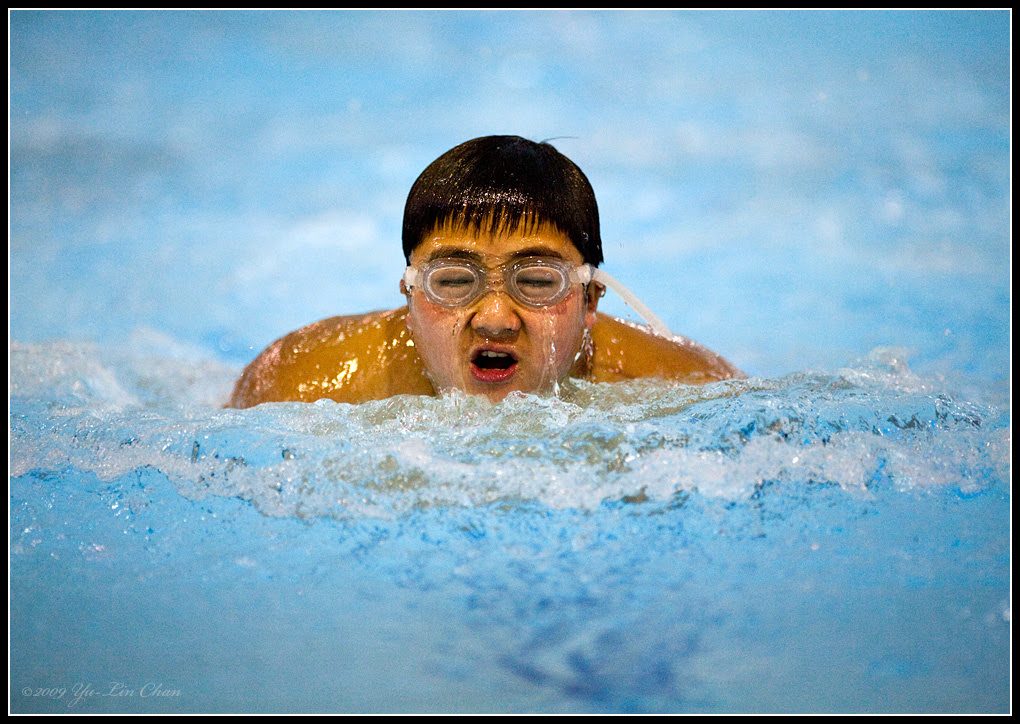 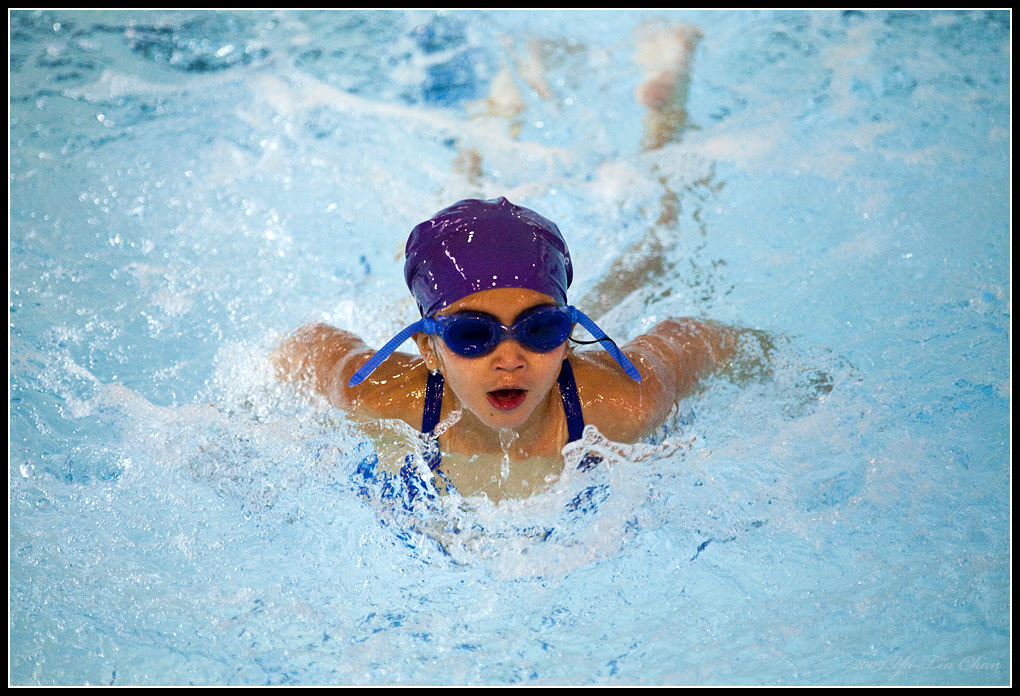 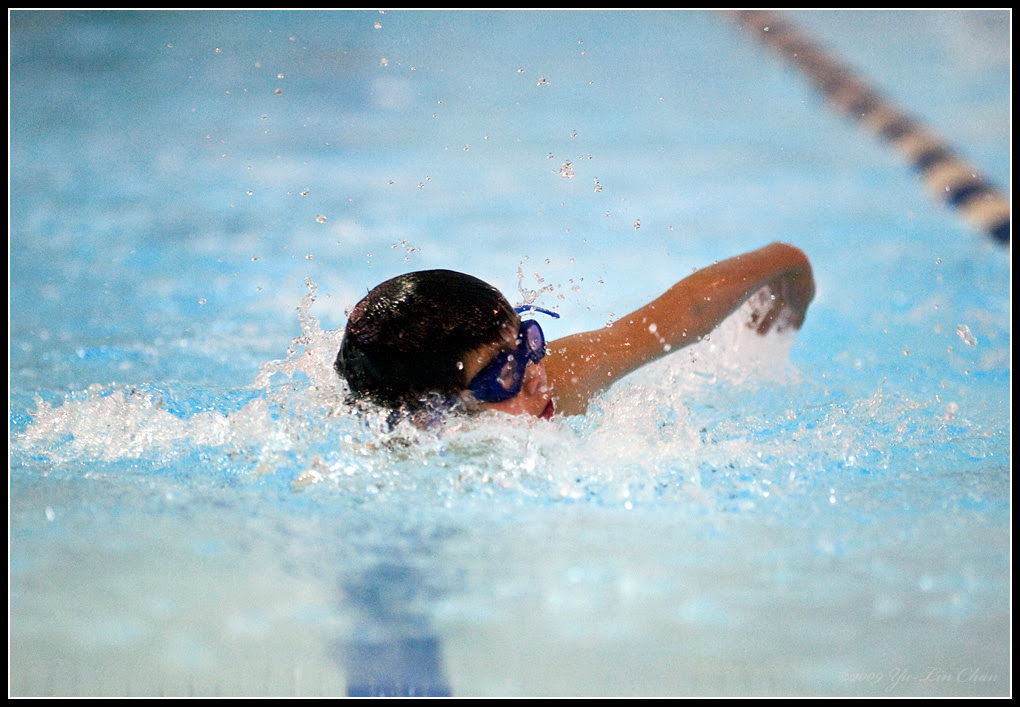 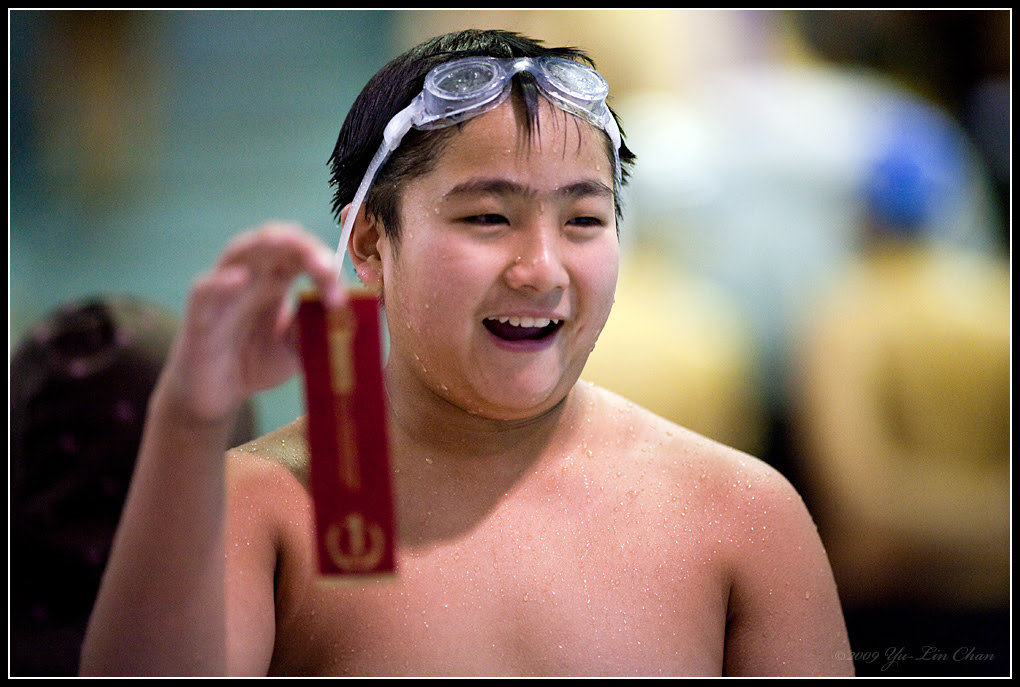