I was intrigued, and bought a used Rodenstock Omegaron 150mm f4.5 enlarging lens. Found a cheap 135mm f2.8 T-Mount lens, and removed the glasses. The enlarging lens was then planted on the front of the T-Mount lens. Now I had a lens that could focus to infinity. I couldn't believed my eyes when I looked at some of the pictures I took with it. They were sharp, corner to corner, on a full frame sensor. I was hooked.

Since then, I have accumulated a dozen or so enlarging lenses from 50mm to 300mm and made various lenses out of them. I made some of my favourite pictures with a few of them.

Believe it or not, I have a few boxes of cheap lenses of various focus lengths that I have collected over the years. They make great parts to build your own lenses. I found that the older the lens, the easier it is to take apart and be usable. Primes are best. A 50mm lens would make a great barrel for a 75mm to 105mm lens, using tubes or spacers made from filters rims.

I must say that it's great fun. It's a cheap way to get exceptionally sharp pictures, since most enlarging lenses are flat field design. They are designed for optical performance, instead of speed.

In the future, I will talk about individual lenses that I have used. Below you will find some sample lenses I have made, and a few pictures made from them. 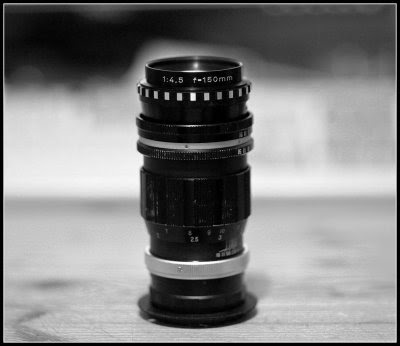 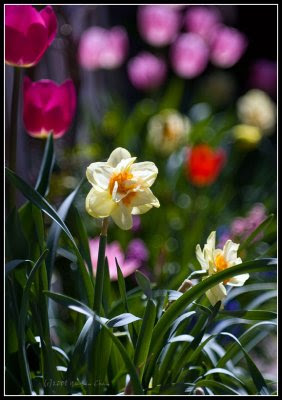 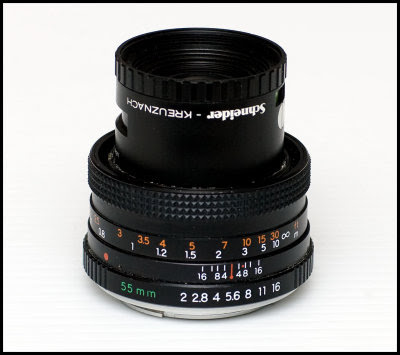 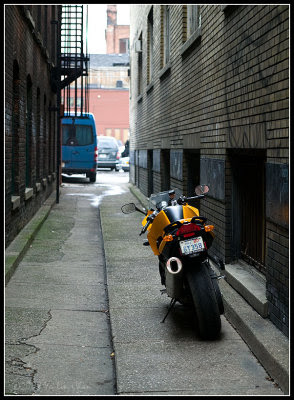 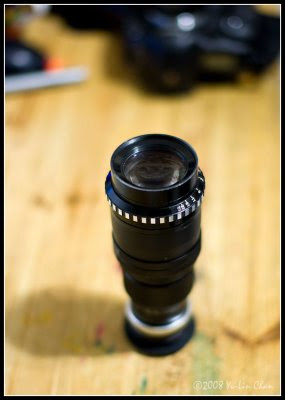 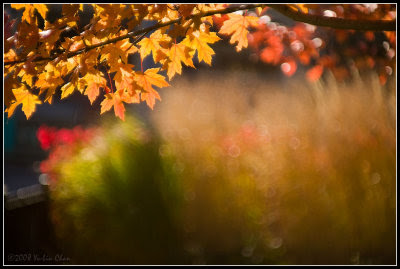