So far, I have used 4.5 Kodak cine lenses. Why 4.5? Well, let me explain. The 0.5 was the Kodak 38mm f2.5, but for whatever reason, this lens had a very small imaging circle and thus won't cover the G1's sensor. I returned it after a week. For the time that I have had it, it stunned me on how sharp this lens was, wide open. I am serious, that was probably the sharpest c-mount lenses I have ever used. But, I can't keep it.

The 152mm f4 lens is the longest c-mount lens I have used. It's one of the three lenses that came with the 16mm Kodak movie camera I bought. The lens is equivalent to 304mm when mounted on the G1, it's very difficult to check focus, especially when the focusing ring is very choppy and tight to focus. You will also need very fast shutter speed to counter the hand shake. Like many of the old lenses, this particular one has a very tight aperture ring and focusing ring, due to grease dried up. This really gets in the way of enjoying the lens.

Aside from the focusing issues, I have no complains about its image quality. I haven't encounter a bad Kodak cine lens yet. I dare say the Kodak lenses are very under valued. They are as good as the German, French and Swiss counterparts.

This lens vignettes a little wide open, but after stopped down to about f5.6, it's mostly gone. When you nail the focus, the lens is very sharp from f5.6 on. Colour is very nice, although I think the pictures are a little "dry", possibly because the lens is quite contrasty.

Like the 50mm f1.6 Anastigmat, this lens is also uncoated, but it comes with a lens hood which is pretty effective. Most old c-mount lenses are not very good with flare, so a hood is a welcome accessory to have.

My take? It's not a really exciting lens, but when you need the reach, it will give you the pictures. 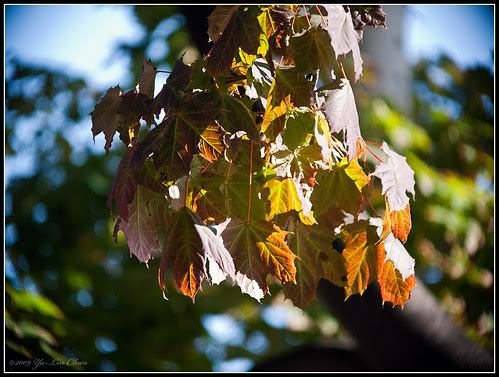 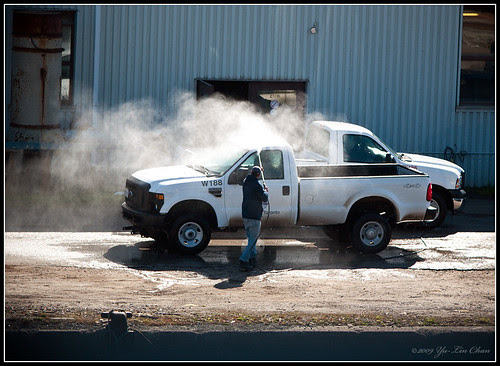 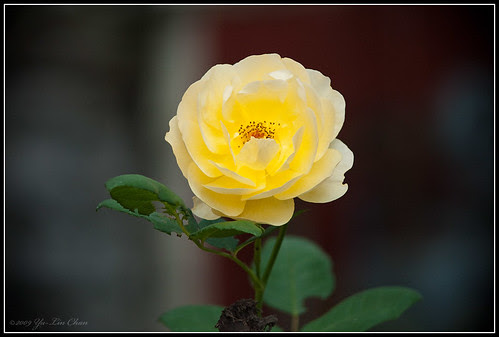 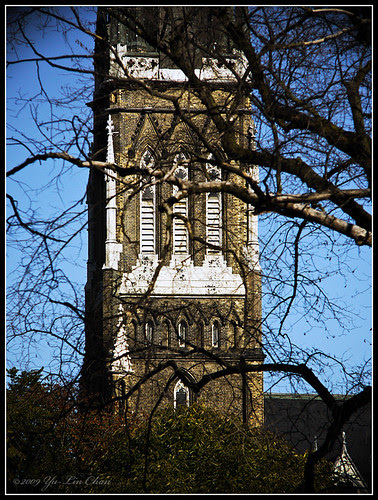