In Part I of this two part series, we looked at the general problems facing the use of manual focus lenses on Canon full frame cameras. This time, we will look at some specific examples.

Generally, the longer the flange distance of a lens, the fewer issues it will have with the camera's reflex mirror.  M42, Nikon, OM, Leica and Contax lenses usually have no problems with a few exceptions, usually with wide angle lenses. For those lenses affected, much has to do with the way the lens was designed. But on the 5D Mark II (and probably the 5D Classic as well), some of the lenses that worked on full frame Canon 1Ds and 1.3x Canon 1D III don't work with the 5D. Below are some of the lenses I have tried and don't work with 5D/5D II at infinity:

Exakta: On the adapter that can't focus to infinity, most lenses seem to work fine, but with the new adapter I got (I will have a separate post for this), the adapter itself will hit the mirror on the 5D II. It only works with Live View.

There is a wealth of information on the net regarding lens compatibilities. I have only listed a small selection of the lenses that I have tried that don't work on full frame Canon 5D/5D II. The best way to find out, before buying lenses for your 5D/5D II, is bring your own adapter/camera to try it, if possible.

If you are using the old 5D Classic, there isn't a lot of options to go around this, other than shaving part of the reflex mirror. With the 5D II/III, you can avoid this problem by using Live-View. It's not a perfect solution, but works. I shot with the Exakta mount Pancolar 50mm f2 yesterday, and it was manageable. I will have another post about the Pancolar 50mm f2 on the 5D II in the near future. 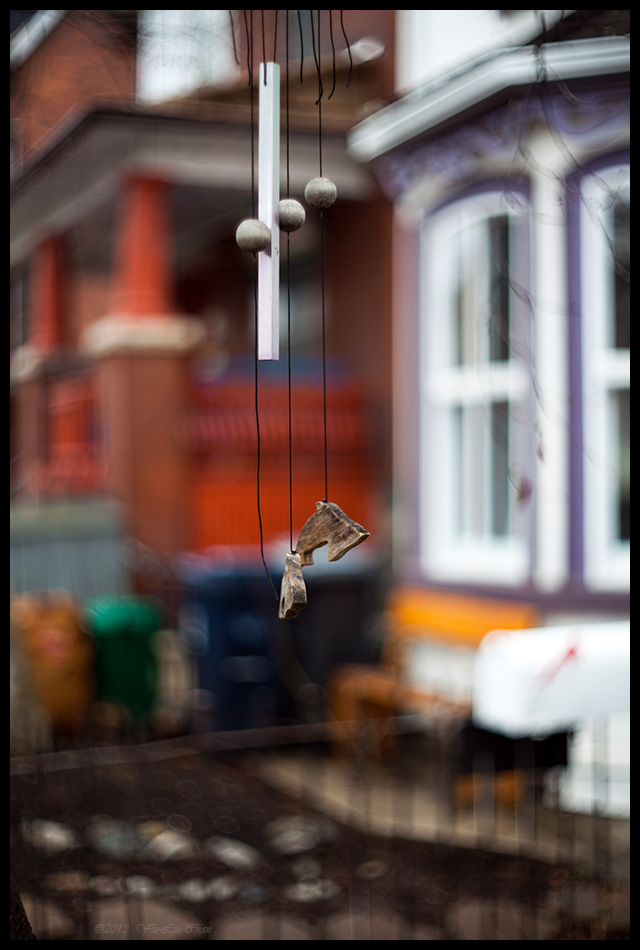