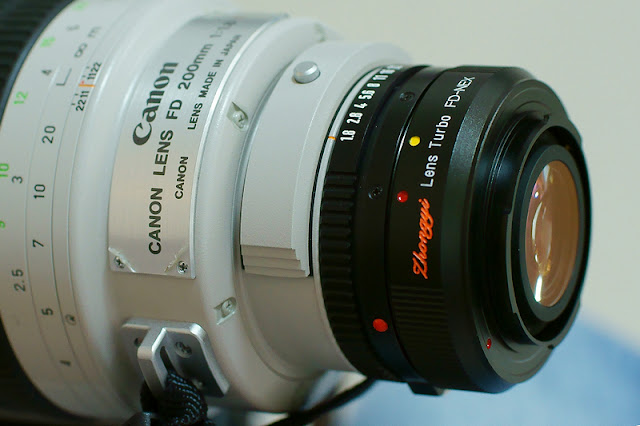 Picture comes from here. Click for a larger version.

You can always count on the Chinese to come up with something cheaper, though not always better. When the Metabones Speed Booster came out, I wondered why no one else had done it before. Surely, the design  is not something new. Focal reducer has been around for decades. But I knew as soon as the Speed Booster come on the market, the Chinese version won't be far behind, and now there is the Lens Turbo, an alternative to the Speed Booster.

Specs for the Lens Turbo:
Multiplier: 0.726
Optical Construction: 4 elements in 4 groups with 1 ED element.
Note: Not compatible with all lenses. The Lens Turbo adapter is thinner than a normal adapter. Some lenses  with rear element protrudes more into the mirror chamber may not fit, and the aperture lever for the MD version may hit inside of the adapter, preventing the lens from mounting properly.

According to Dr. Liu, designer of Lens Turbo, its design is different than the Speed Booster. He said that Speed Booster concentrates the light more in the middle of the frame, and his design distributes light more evenly across. From early sample pictures, the speed gain seems dependent on focal length; the gain is less than a full stop in some cases. Some softness wide open. It's pretty safe to say that Lens Turbo is not as good optically as the Speed Booster, which is understandable. The difference in price is more than double. Also, Lens Turbo does not have any kind of electronic contacts; it can not control the aperture of EF lenses.
If you are interested, here is a thread in Chinese, talks about the user experience with the Pentax version of the Lens Turbo. If you don't read Chinese, you will need to translate it. Another thread by the designer of the adapter is here, also in Chinese.

I think this is a good start for the Chinese adapter. Competition is good for consumers. Hopefully both the Lens Turbo and Speed Booster will improve, and lower prices soon. Better yet, I hope there will be more high quality focal length reducers to come on the market. 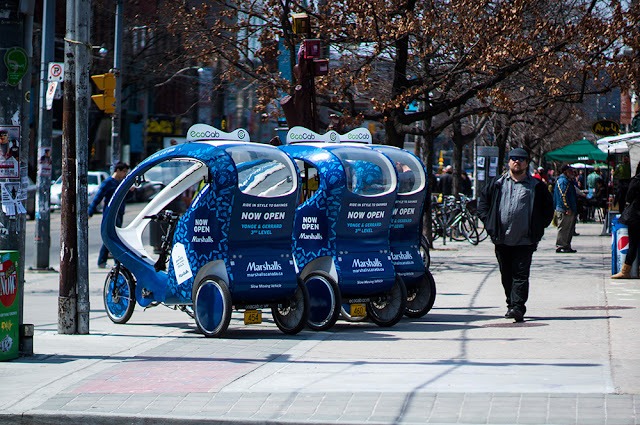