The Pentax Takumar 55mm f1.8 M42 lens is probably one of the most common lens you can buy in M42 mount. It has a sister lens, the 55mm f2, which is essentially the same lens, but with the aperture intentionally set to maximum of f2, and marketed as a lower priced lens. There are many versions of this lens. The last version the SMC 55mm f1.8 with rubber on the focusing ring, and the previous version is the Super-Multi-Coated 55mm f1.8 with all metal construction. I believe these two versions are identical with the exception of the rubber ring. The exists non multi-coated versions as well, usually called Super-Takumar 55mm f1.8, and I could be wrong, but there may be another version called Auto-Takumar 55mm f1.8. 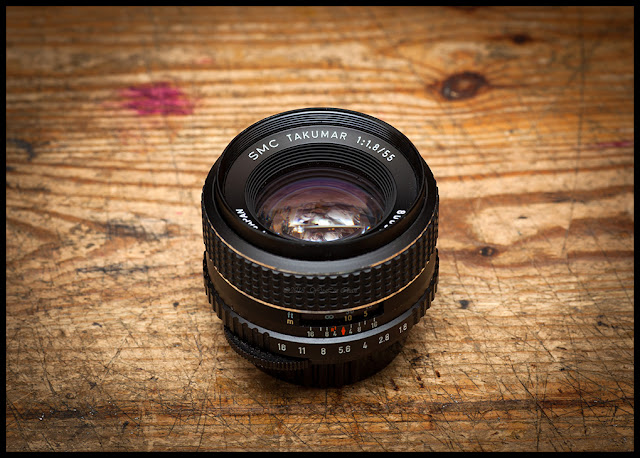 Let me say this: if you are just starting to play with manual focus lens, and you don't use a mirrorless camera or a Nikon, buy the SMC 55mm f1.8 lens, instead of a cheaper Minolta or Canon FD equivalent. The Takumars are beautifully built, very small, optically brilliant, and focuses like no other in its class.

Other than a bit "slow" with the maximum aperture of f1.8, I see very little fault with this lens. It's sharp, has good bokeh, and still relatively cheap. Even if you don't like it, when you sell it later, you will not likely lose money. Trust me, if properly kept, this lens will last many decades more. 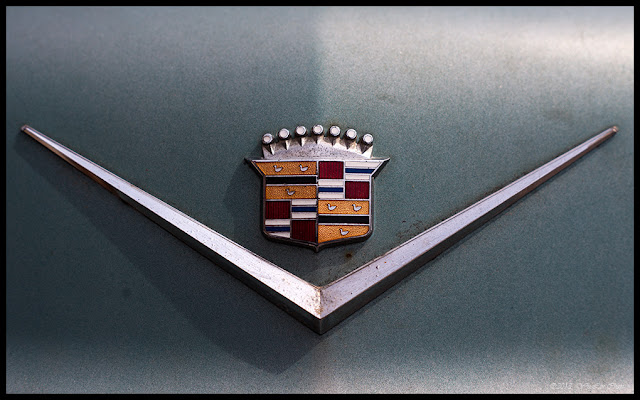 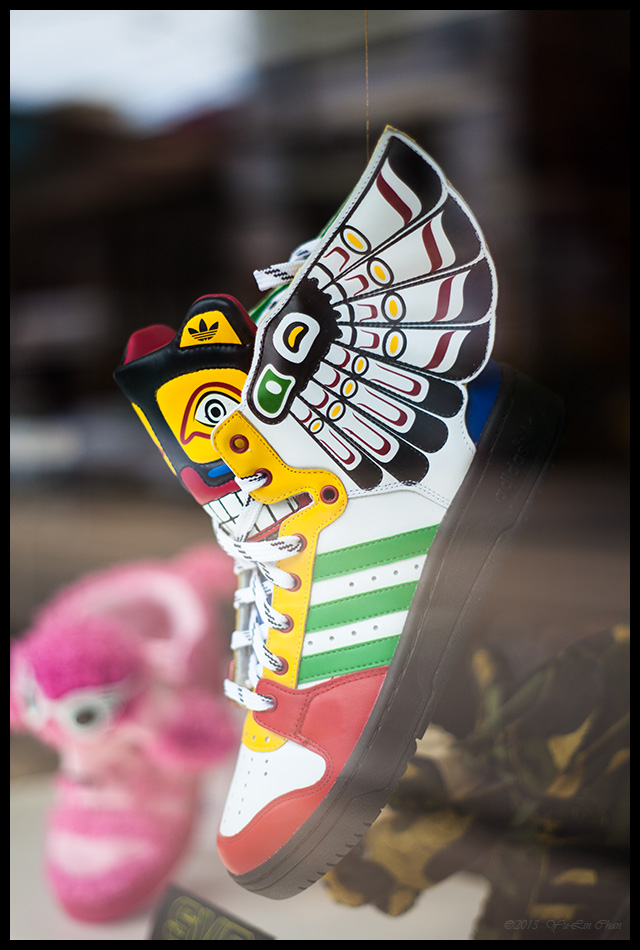 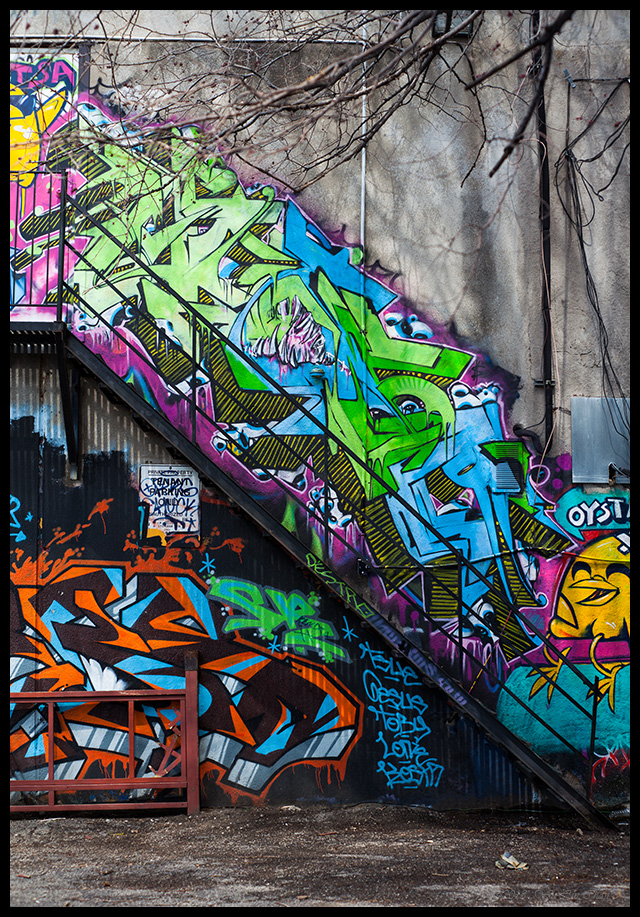