It took me a while, but I finally got the Visionar 109mm f1.6 mounted on the Yeenon Helicoid. This is one big lens with a non-standard filter thread around 77mm, but not quite 77mm.  The same is true for the rear mount; it's not quite 62mm, more like 63mm. I had to file the inside of the 62mm to 52mm step-down ring, and then use JB Kwik to welded it together, just like the 92mm f1.6 lens.

This lens has uneven illumination. One side is slightly darker than the other. This is more apparent when doing post exposure compensation. Although image circle covers the APS-C sensor (and maybe even 35mm full frame), the edge is very soft. This lens is suitable for certain subjects but not others.

I decided to ride my bike to Tommy Thompson Park (sometimes called Leslie Spit) and shoot with this lens but got up too late and by the time I went there, it was already 9:30. Too much light for a fixed aperture f1.6 lens. Consequently, most of the photos were over exposed. Good thing I shot RAW and was able to recover from the over exposure.

This is the bird migratory season and there are thousands, maybe tens of thousands of birds of all kinds there. In fact, Tommy Thompson Park is one of the largest migratory ground for some of the birds. Talked to a birder and he told me few species of birds that were almost endangered have come back in good quantities, and he even saw egrets this year. Unfortunately, you are not allowed to go near the bird nesting ground, but if you have a very long lens, you can still get some good shots. If you have never been to Tommy Thompson Park, you should pay a visit, and go early in the morning. It's open only on weekends and holidays, though people go on weekdays too. 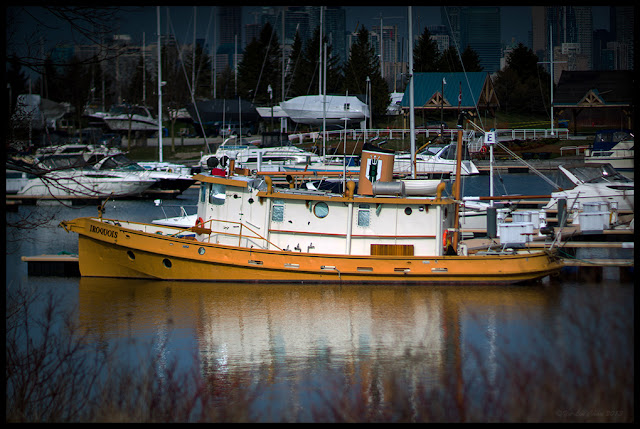 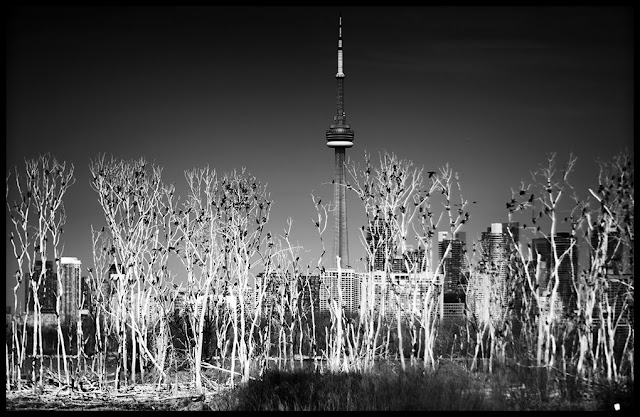 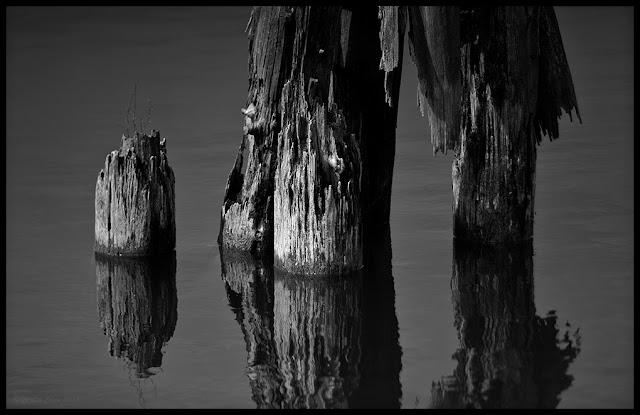 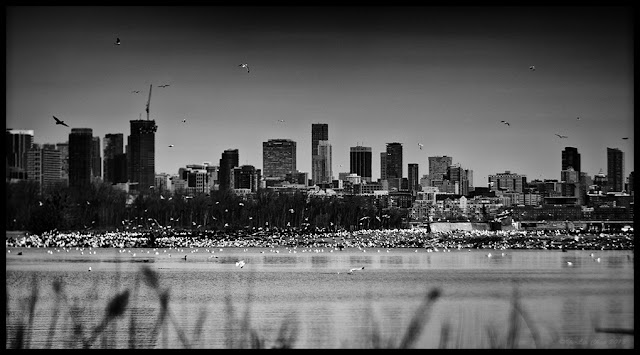 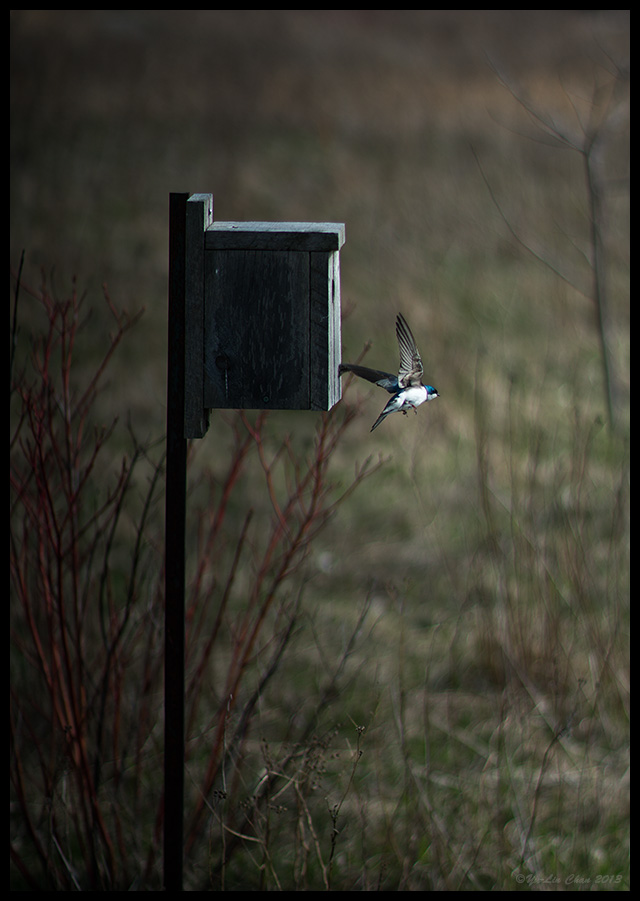