I am very close to buying a new camera, as I have sold Dillon's Canon T2i and few pieces of photo gear to raise money for this purchase.  He is now the owner of my NEX-5N, so I need a camera for myself. Scouting the web for reviews on the new 16-50mm power zoom lens, I found one review which gave the lens very low points.  I handled this lens briefly in the Sony store and liked it quite a bit, but of course I could only see the jpeg version of the file from the camera.

Basically, if you shoot RAW, this lens is not very good with vignetting and distortion, and sharpness in the corners are not great either.  This reminds me of the 18-55mm kit lens that came with the NEX-5/5N.  Horrible distortion and similar soft corners.  But, I think as a kit lens, the faults of the 16-50mm lens is bearable.  It does offer a much wider angle than the 18-55mm at similar prices.  When bought as a package with the camera, this lens is only $150, less than half the price of buying by itself.

It is disappointing that the 16-50mm lens is not better.  Sony relies on software correction for the design flaws but this does not do any good for RAW shooters like me.  But, I will probably buy it with the camera anyway, if I decide to buy the NEX-6. 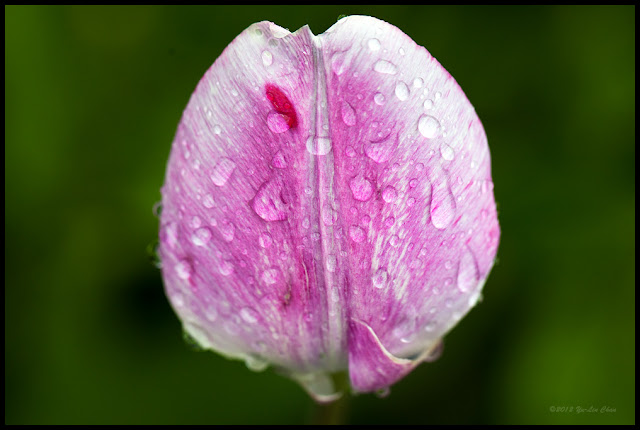