It seems to me that most of the camera prices are dropping.  Is it just me, or camera manufacturers are facing some real tough times that people are not willing to spend too much on cameras?  I don't know about others, I was very excited to see camera makers introduce new lenses, and then the unbelievably high prices that immediately damp that excitement.  Most of Canon's new lens prices are way out to lunch.  Every time they have a replacement for an existing lens, the price sometimes doubles that of what the current lens sells.  I am sure there are improvements, but does that warrant such price increases?  For me, I will just use my existing lenses, or get alternative third party equivalents.

One exception is Sigma.  Sigma produces some very good, but reasonably priced lenses.  One example is the new 35mm f1.4 lens.  If I had a need for a fast 35mm lens, I would not think twice buying the Sigma 35mm f1.4, which is in many ways better than the equivalent lenses from the big guns, at half the price.

To some degree, the camera are facing similar market pressure.  With ever shorter product cycles, most of the cameras produced in the last few years are not that much different in terms of image quality.  They are still excellent today.  Shelling out a thousand bucks or more to replace one that still works perfectly is a tough choice.

For me personally, I will buy a new camera at the end of the year, but that's probably going to last me at least two to three years, unless something revolutionary happens.  I have my eye set on the Sony NEX-6, but if the price comes down on the OM-D EM-5, or the Fuji XE-1, I will have a tougher time deciding. 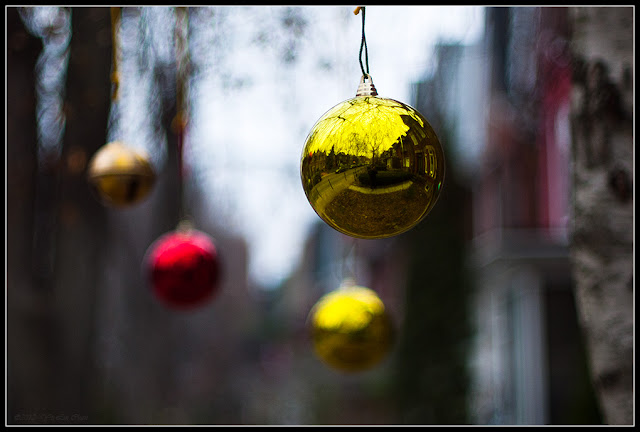