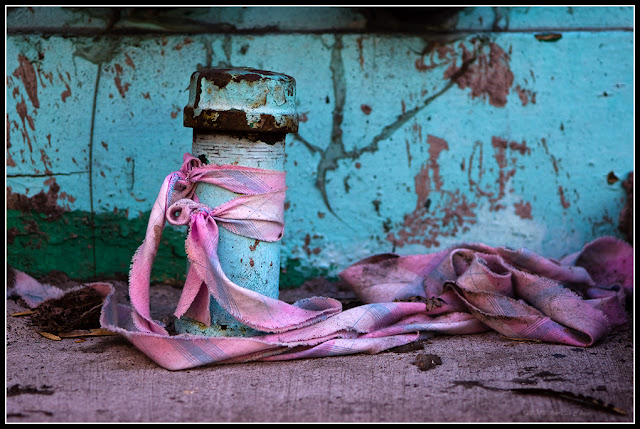 Pink Ribbons -- NEX-5N & Carl Zeiss Jena Sonnar 135mm f4 @ f4
Unearthed another Exakta mount lens: the Carl Zeiss Jena 135mm f4.  Don't believe I have used this one before and I have no idea when I bought it; probably quite a few years ago.  I think most people know the Carl Zeiss Jena 135mm f3.5 in M42 mount better than this one, as the M42 version is a lot more popular.  I had the M42 version once, and it looks almost like the 135mm f4.  Both have zebra patterns but the 135mm f3.5 is a little bigger.  Both are great lenses. 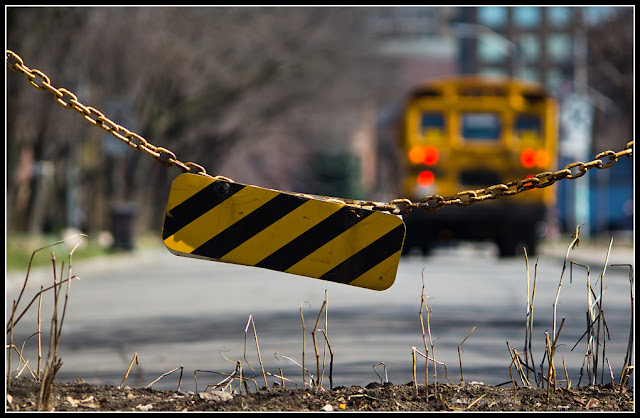 Bokeh Test -- NEX-5N & Carl Zeiss Jena Sonnar 135mm f4 @ f4, EXA mount
I find the Sonnar design tend to have very nice bokeh, and this one is no exception. It's very pleasing to me.  Of course, the other qualities that people like it is its sharpness.  Even at f4, this lens is very very sharp (as is the f3.5 M42 version).  It's completely usables.  If it's sharpness you are looking for, this lens will not disappoint.

My only beef with this, and most of the East German lenses, is that the focusing is not smooth due to the lubricant drying up, making the focus action very rough.  The Carl Zeiss Jena Flektogon 35mm f2.8 has the same problem.

I quite like this lens, and it has a pretty good one meter minimum focusing distance, which is close enough for some relatively close ups. It's a nice lens to have.
Posted by Lens Bubble at 11:26 PM