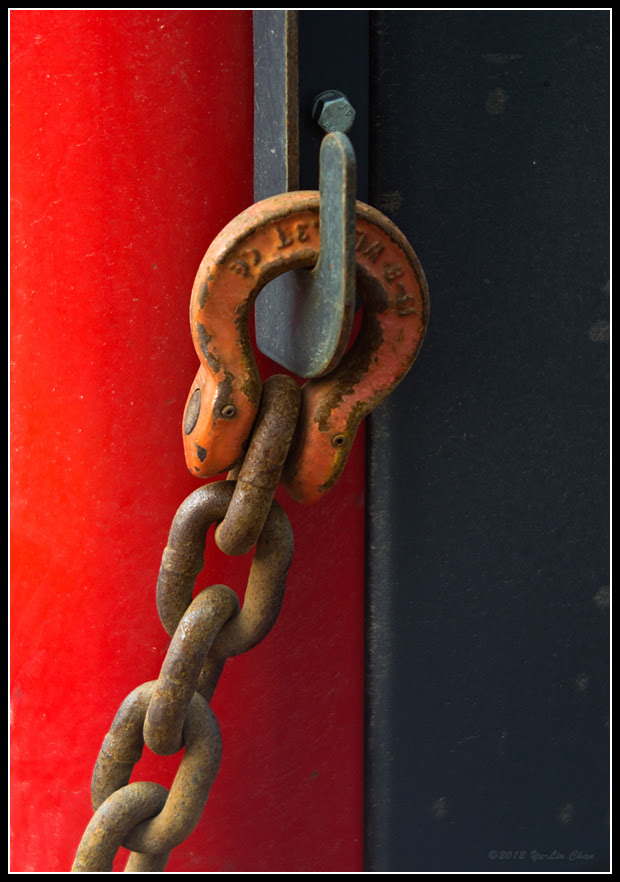 Red & Gray -- NEX-5N & Isco-Gottingen Isconar 100mm f4
The Isconar 100mm f4 is not really a common lens that you see often.  In fact, you don't see too many Isco-Gottingen lenses in North America.  The only reason I bought it, aside from its cheap price, is that I don't many Isco lenses.  The lens itself is slim and long but has a very small diameter.  Minimum focus distance is 1.5m (5 ft).  Not really a sharp lens until stopped down to at least f5.6.  At f4, without a hood, the image is flat with a creamy layer of white light.  Very low contrast wide open.  But one stop down the lens is starting to get quite sharp.
I just don't understand the purpose of this lens.  It's kind of slow for portraiture, and the long minimum focus distance means it's not for headshots (on full frame).  It does have circular aperture blades and boheh isn't too bad. Perhaps the lens was designed as a general purpose medium telephoto lens. 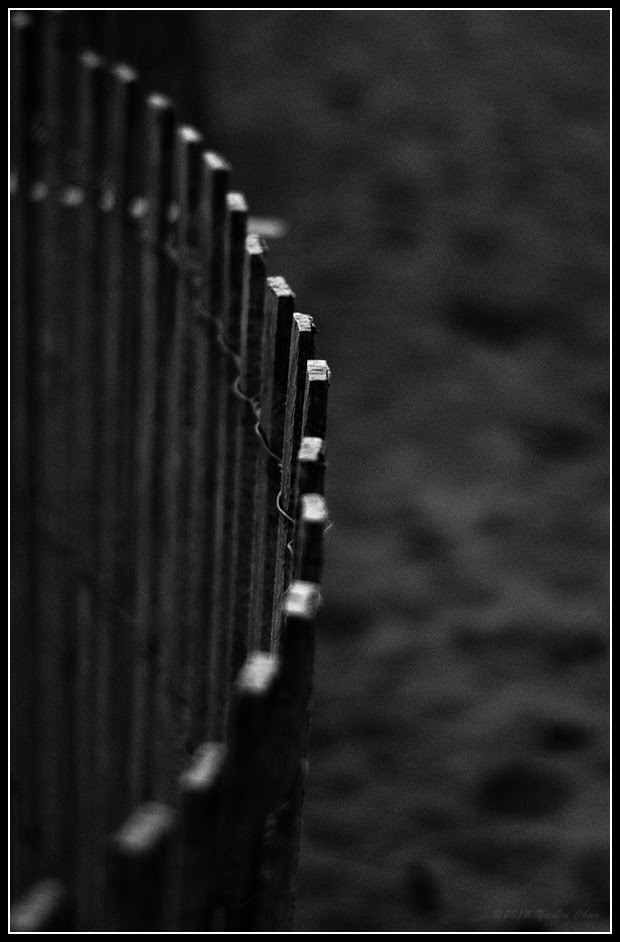 Curver -- NEX-5N & Isconar 100mm f4
Anyways, I only shot this lens a few times and I just happened to find it in one of my boxes of lenses that I don't use often, and decided to take it out.  Perhaps, it deserves to see more light than it has been given.  I think with an extension tube, it would make for a nice close up lens too.
Posted by Lens Bubble at 12:55 AM