OK, I will say it.  I WANT the 5D Mark III!  It's a camera that fixes all of the 5D Mark II's short comings (ok, I still want the swivel screen).  The specs are pretty much the same as what the rumor have been saying, except the price, which is higher than what most people expected.

The image quality test at dpreview sure looks pretty good, but I don't think it's that far ahead of the 5D Mark II.  Strangely enough, if you check out Canon's official sample images, image #1 (the aurora) shot at ISO 800 has a  lot of chroma noise.  Not sure if they turned off the noise reduction or what.  Canon jpeg engine still falls behind Olympus, which generates exceptionally good jpeg as if they were converted from RAW.  Would 5D Mark II owners upgrade?  If I had the Mark II, I would probably not upgrade, unless superior auto focus is what you are after.

For me, this camera would replace my 1D Mark III, but the price is just too high to justify at $3,888 CAD.  I guess it's a camera for most pros and semi pros of still and videographers.  I am sure many well heeled buyers will snap the 5D III up, but it's just too much money for non-money making use.  I will pick up a used 5D Mark II when it hits $1500, and keep my 1D III. 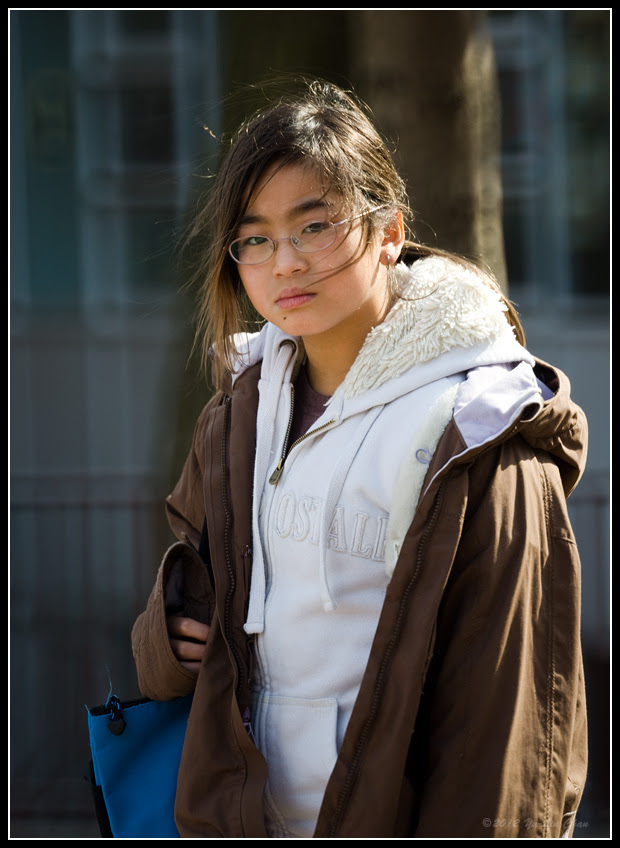