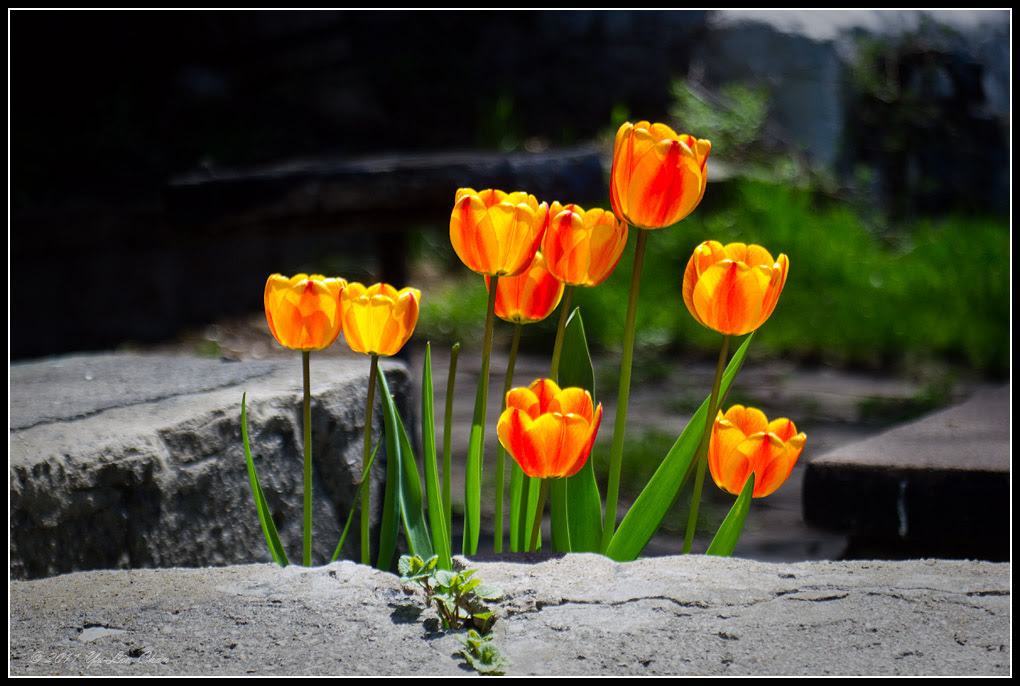 Despite being such an old and cheap lens, it can still create some nice images.  You just have to shoot with its limitations in mind.  I wouldn't shoot with it everyday, but sometimes you will be surprised what you will get in return for a very small investment.
Posted by Lens Bubble at 11:28 PM