Picked up this lens at the last camera show, and it is my widest Kodak Retina Mount lens.  I don't believer there are wider lenses than 28mm in this mount, and all but the Schneider 50mm f1.9 are f2 or slower.  Voigtlander also made some lenses in this mount and they seem to be more followers than the Schneider versions, and their lenses cost more too.

This particular 28mm f4 lens isn't that great, from the very short time I have used it.  Similar to the Schneider 50mm f2.8 that I used, which means the corners are a mess, but pretty sharp in the center of the frame.  Even with the Micro 4/3 camera, the edge is not great.  So, I guess using it for landscape photography is out of the question.

This will be my last Retina mount lens, at least for Schneider.  May try a Voigtlander 35mm, as I heard it's pretty good.  I have the 135mm f4 Color-Dynarex, which is not bad at all.  One of the compelling reason to collect them is because they are so well made, and tiny, and they are all in chrome finish! 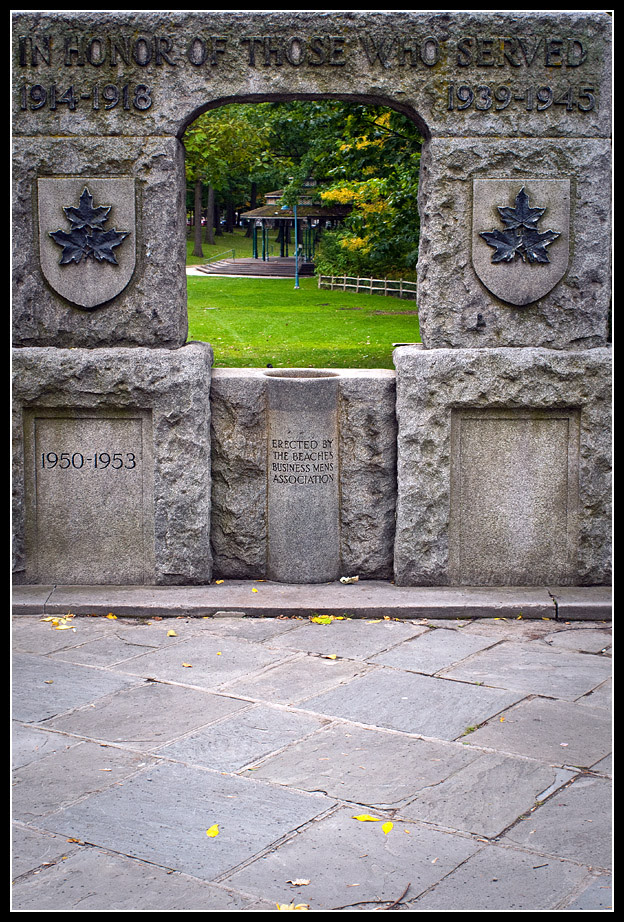