Went to Henry's Outlet store on the weekend.  Haven't been there for a few weeks.  Kind of missed it a bit.  It was good to see Ted and Marc are still there.  Marc handed me the Canon 60D with the 18-135mm lens to try.

I must say the 60D is a pretty nice camera.  Slightly lighter than the 7D, but once you hold it in your hand, it's unmistakably Canon.  Took one picture, and up on reviewing, I immediately noticed, and became uncomfortable with the changes from previous X0D series.

First, the command dial is now much smaller.  If you are used to the X0D series of the cameras before, you will find it hard to adjust when you try to navigate a magnified picture.  The little joystick on the 7D, 50D, 40D, etc, is missing on the 60D.  That's really too bad as it is such a useful and convenient feature.  Instead, within the command dial, it has directional pads.  I prefer the joystick.

Due to the flip out screen, the traditional column of button on the right side of the camera has been re-located.  Again, if you are used to the previous generation of X0D cameras, it's something to get used to.

The LCD is one of the best features of the camera.  It's takes up most of the space at the back of the camera.  Back in the days of early digital, my Canon G1 had such a screen and it was terrific.  The high resolution 3 inch LCD on the 60D is light years better than the one on G1, naturally.

The price is definitely a bright spot, for a camera with this kind of feature set.  But, unless the image quality is better than the 7D or T2i, I don't see myself buying one. 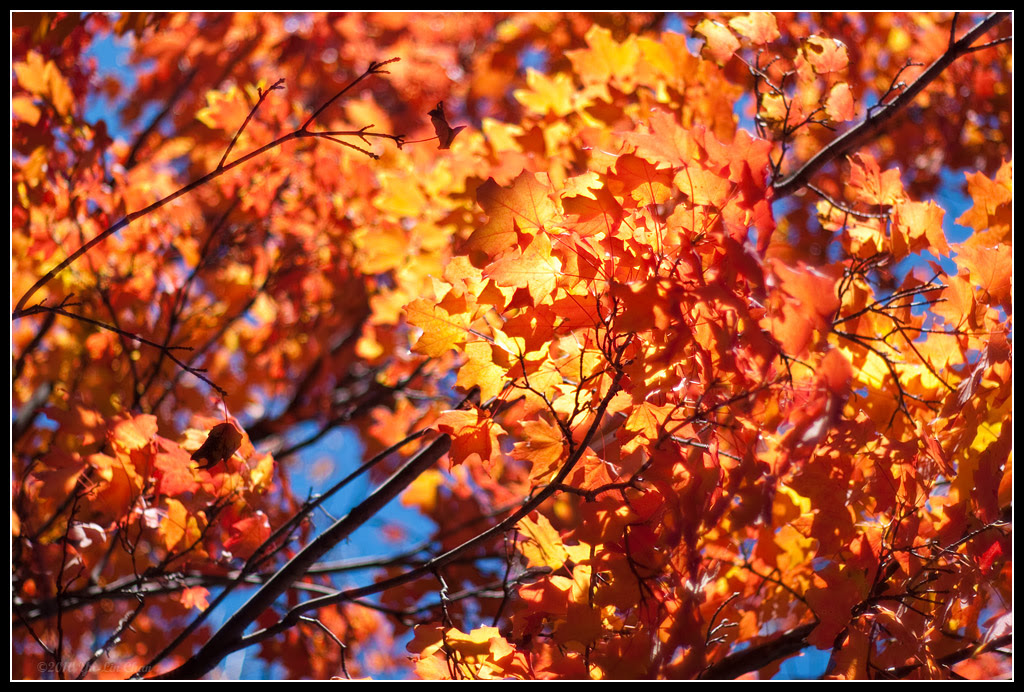