Shooting in the Dark

I really like the JML 50mm f0.95 lens. Of course it's no Leica Noctilux but at less than 1% of the price, who's to complain? A lens this fast does allow one to shoot in the dark, even with the Panasonic G1, which is not known for it high ISO performance, I can shoot at ISO 400 at f0.95 at acceptably high enough speed for sharp pictures. Believe it or not, even at f0.95, the lens is completely usable. I will even go as far as saying that I could get much higher keeper rate than the Leica M8/M9 with a f0.95 lens, because I have the advantage of the electronic view finder which can magnify the scene up to 10x to aid critical focusing. The range finding focusing system is not exactly accurate shooting at f0.95, even on a Leica.

Not bashing the Leica. I am just saying that there is advantage to having an EVIL camera when it comes to focusing manually. 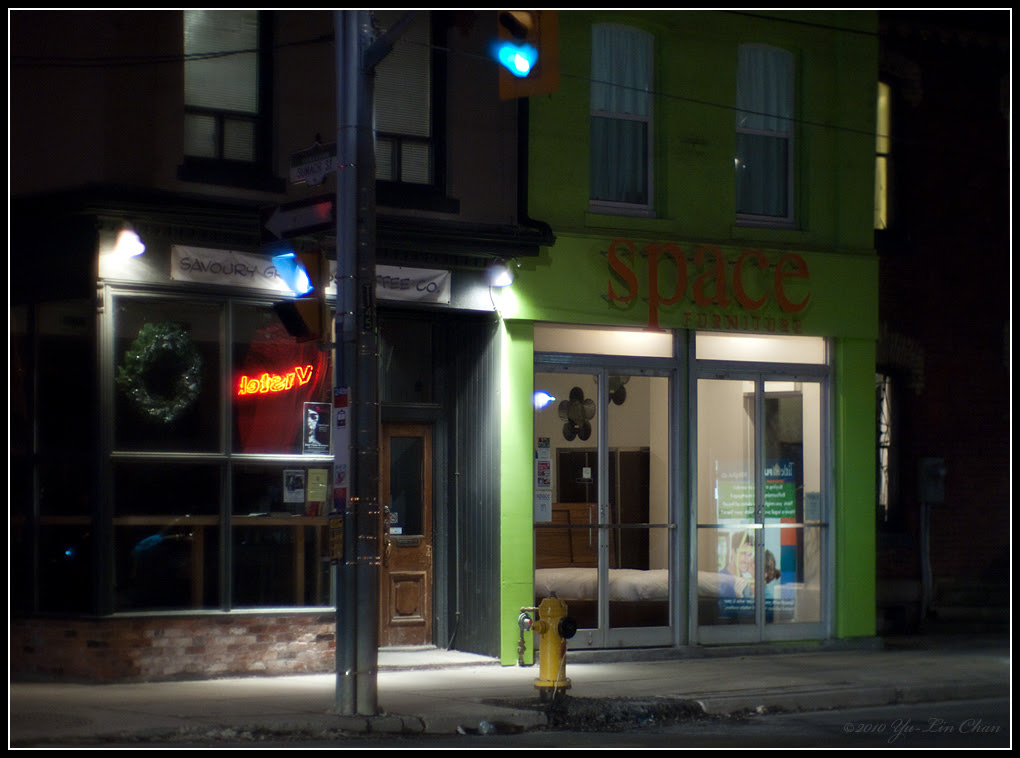 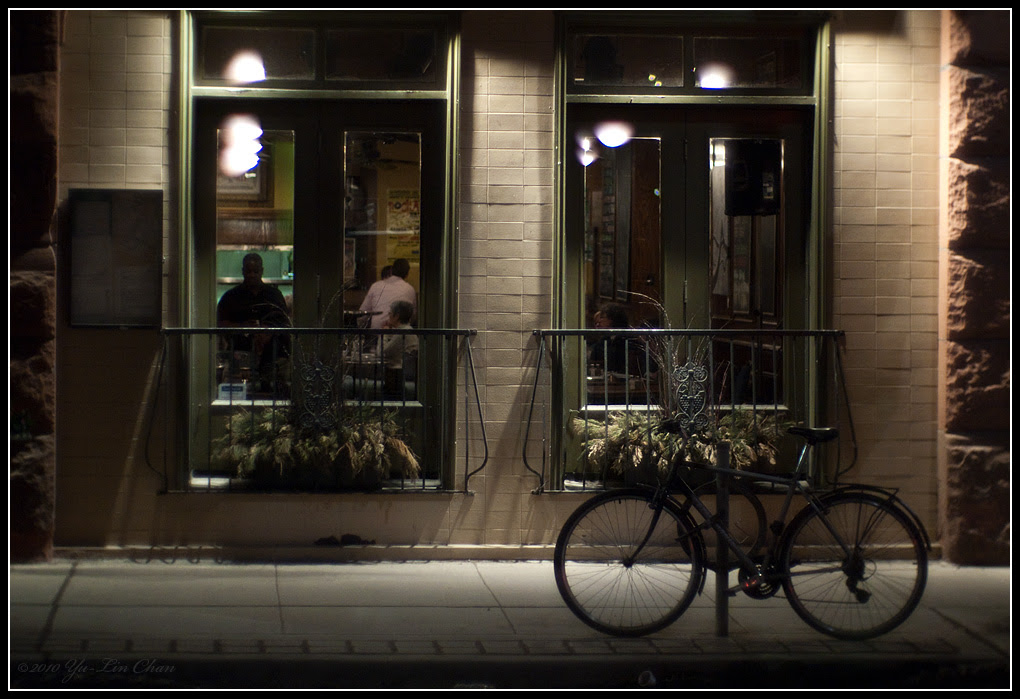 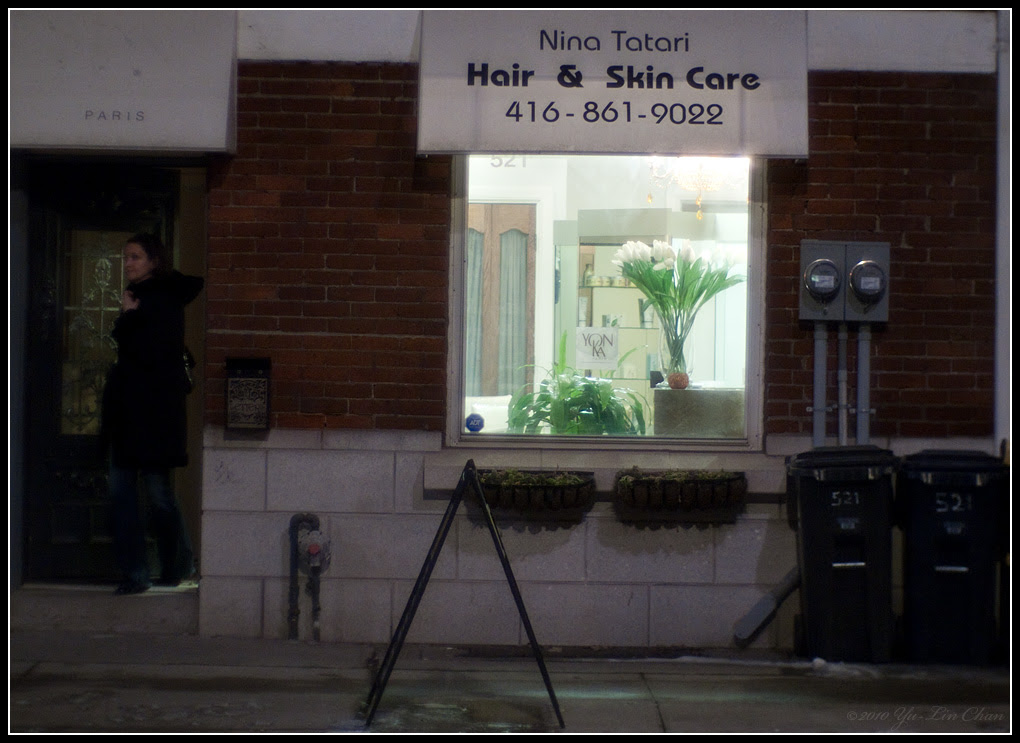