Got wife's blessing to complement my "dying" 5D, so I picked up a Digital Rebel T2i or 550D with a kit lens from Henry's today, to take advantage of a free LowePro 200 sling bag.

This happens to be the third Rebel I have owned, and the second one I bought brand new. The feature that attracted me to buying it is the full 1080p video. Ironically, we don't even own an HD TV. We are still watching the 19-inch Sony TV we bought more than 20 years ago. But, I really want to try the video.

Let's get the thing I don't like out of the way first.

First thing I noticed is that it's small. Much smaller than the original Rebel 300D I had. The hand grip is deeper, but less chunky. Being used to the 1-series of bodies, as well as the 5D, the T2i body feels uncomfortable. Unlike the 5D, where all my fingers fit the body perfectly, on the T2i, I can only use 4 of my 5 fingers. The little finger has nowhere to grip to and feels empty and unnatural.

The small size also hinders the vertical shooting. I find that I have to shift my hand when I need to focus. I like to separate the metering and focus and assign each function to a different button. The exposure lock button (*) is used to activate focusing, and the shutter half-press will be used for metering. Since the hand grip is much smaller than the 5D, and the * button is close to the edge of the body, I need to shift my thumb and thus loosen the grip. Not used to it at all.

The other thing I don't like about the T2i, is that it lacks the back wheel. This makes setting exposure compensation awkward.

Now that the bad stuff is out of the way, let's talk about the good stuff.

You can't help but notice the beautiful 3:2 ratio, 1 million pixel LCD screen at the back. It's absolutely gorgeous. Incidentally, this is the first DSLR to use a 3:2 ratio LCD screen, and has the highest resolution. Very nice!

The focus system feels the same as the one in the 20D/30D. Very quick, but I think the accuracy is not as good as the 5D. This is probably as good as we will get for an entry level DSLR in the foreseeable future, unfortunately.

Tomorrow I will talk about the image quality, when I get the DPP installed so that I can process the RAW files.

Below is a sample picture from jpeg. 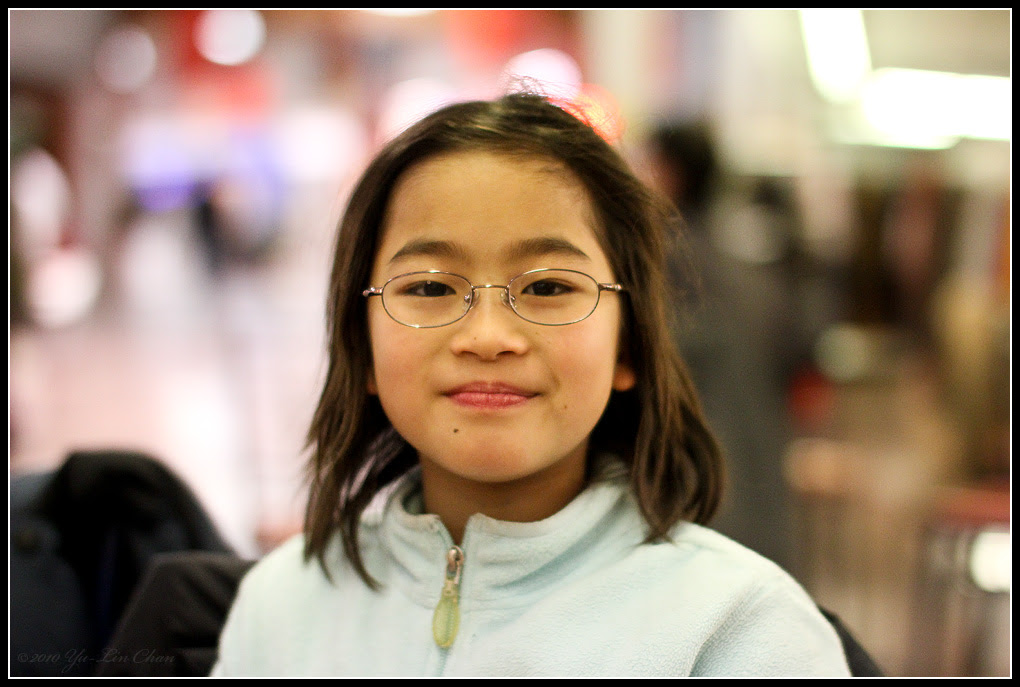