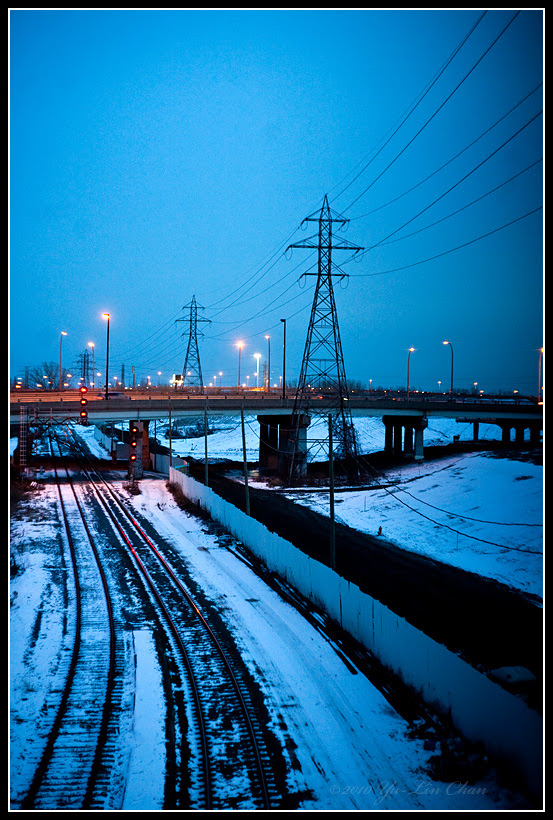 Most of the the Retina mount lenses are very nice and well made, but many of them are small aperture lenses. This Xenon is probably the fastest DKL mount lens. Unfortunately, due to the aperture built-in the adapter, and the fact that very few DKL mount lenses are f2 or faster, the DKL-EOS adapter have a maximum aperture of only f2 (f2.5 on mine, unfortunately) so that the lens can not be used at wide open. A shame.
Posted by Lens Bubble at 9:51 PM