Auto focus on the A7 is relatively quick for single shot focus. It's slightly faster than the NEX-6 using the same FE 28-70mm kit lens.  Based on two lenses I have used on the A7, I found that there were some inconsistencies on focus accuracy. Once in a while, a picture would be out of focus, even with focus confirmed. Not really sure what's causing it. It seems to happen more often on the FE 28-70mm kit lens than the FE Zeiss 35mm f2.8 ZA. It could be the Image Stabilization, the Focus Point (I used the default focus point size, which was huge, but there were no foreground objects in the pictures). Whatever causes this, it's definitely an annoyance. Luckily, I don't use AF all that much other than the initial "test" of the AF lenses.

I don't normally shoot moving objects, so I didn't really test that part; I would grab the 1D Mark III for that if the needs arise. I would imagine it won't be that great, definitely not yet in the ballpark of the prosumer DSLRs for tracking focus.

In the low light focus department, sadly Sony is still left in the dark by Olympus or Panasonic, so to speak. The Olympus E-M5 can focus very quickly and accurately in low light, even my ancient Panasonic G1 is about on par with the A7, not to mention the literally focus in the dark with lightening speed of the GH4. Sony should use the very good AF system of the A6000, but the cameras probably had different development schedules.

I am not overly concerned about the AF with the A7. AF lenses are not my main usage lenses; Manual Focus lenses are what I would use most often, but it would be nice to have a reliable and responsive AF system when needed. 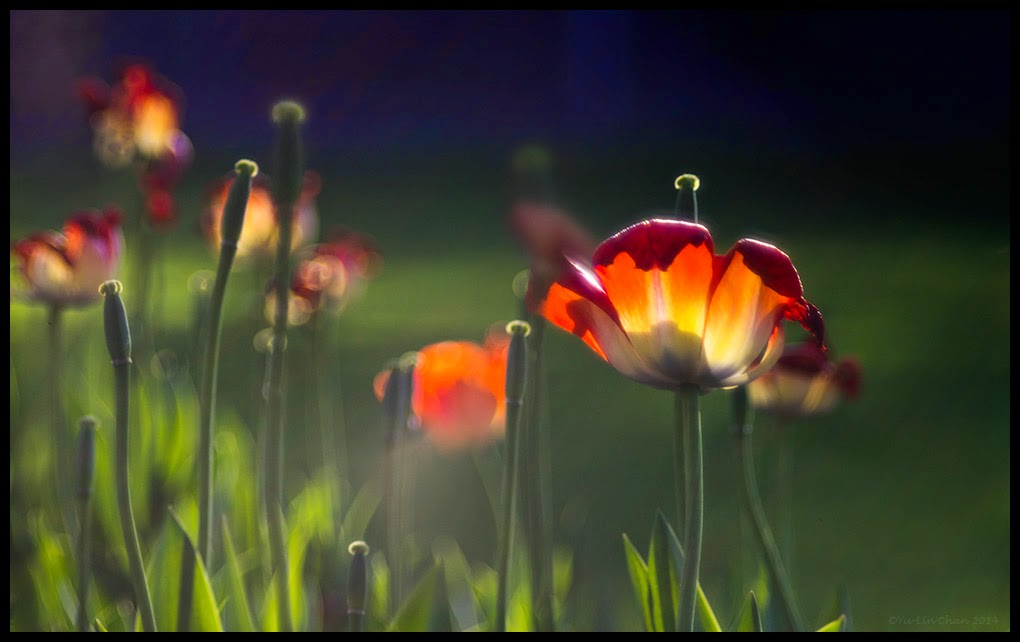