I recently acquired a very cheap Pentax-M 28mm f2.8. There are many variations of this lens in the Pentax family, and I was especially interested in comparing it to the Pentax-K 28mm f3.5 which I have for a while, but hardly used.  But that has to come later.  I put this lens on the Infrared modified Canon 20D ran through a few dozen frames and like most Pentax primes, it's an excellent performer; I was not disappointed.  The Pentax-M 20mm f4, which I used pretty much exclusively on the 20D IR camera, is extremely sharp, but pictures coming out of the Pentax-M 28mm f2.8 is indistinguishable from the 20mm f4, except the angle of view of course.  Judging from memory, it's on par, if not better than the K28mm f3.5. Very nice lens indeed, and the best part is that this lens is reasonably cheap. 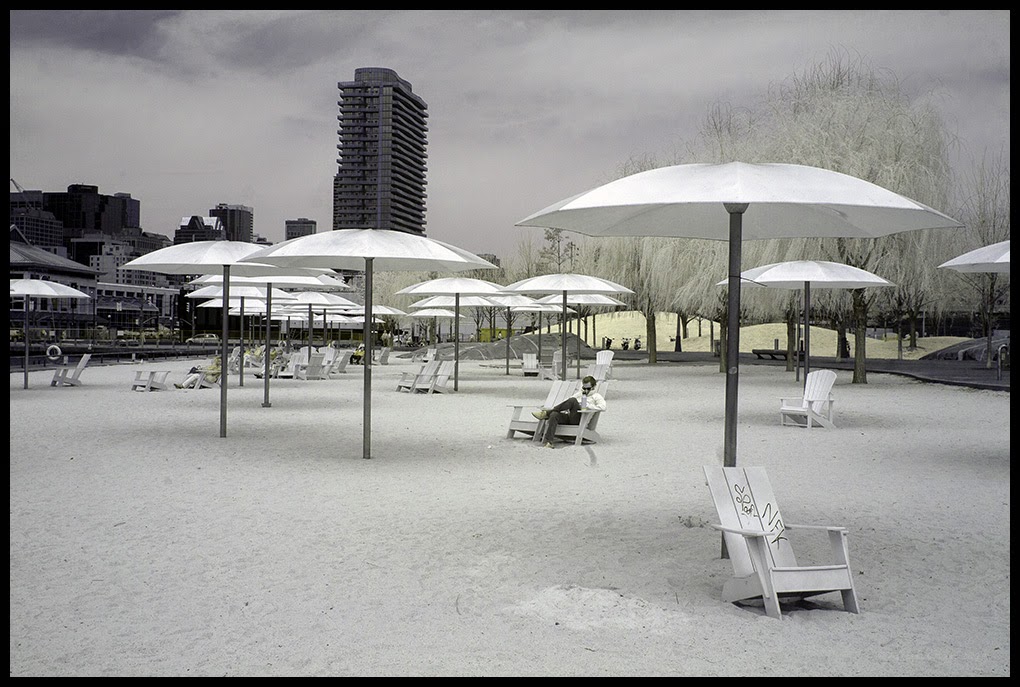 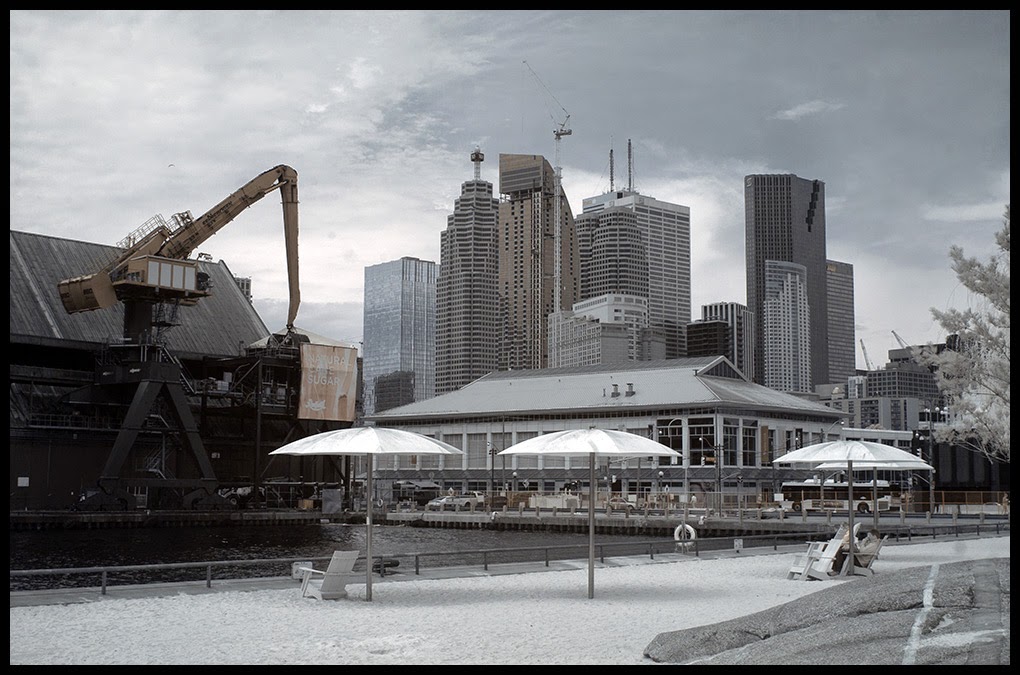 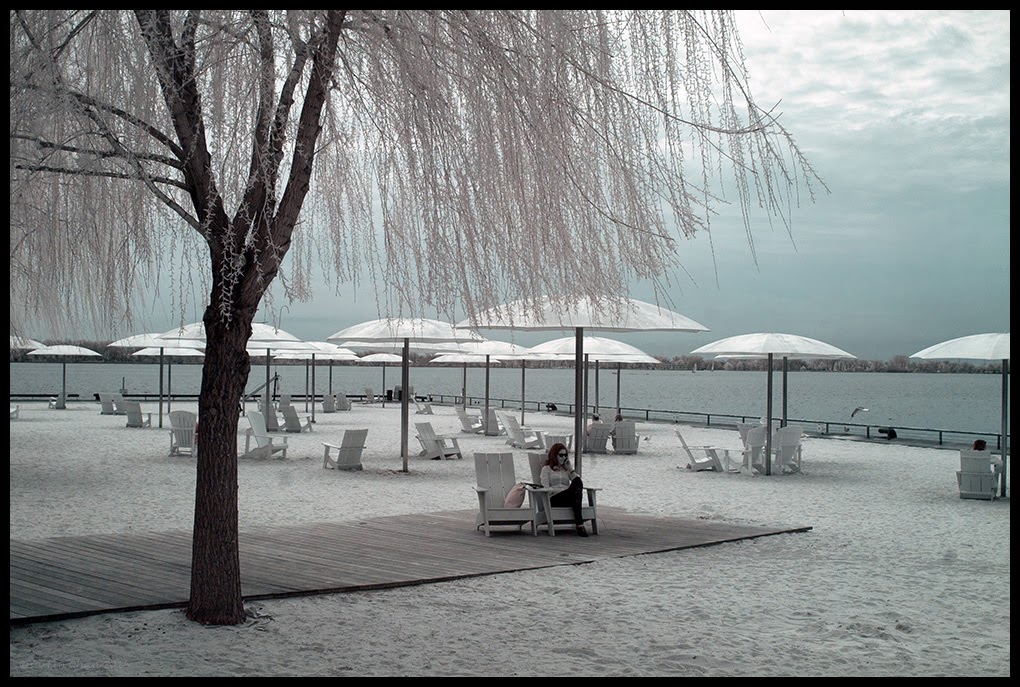 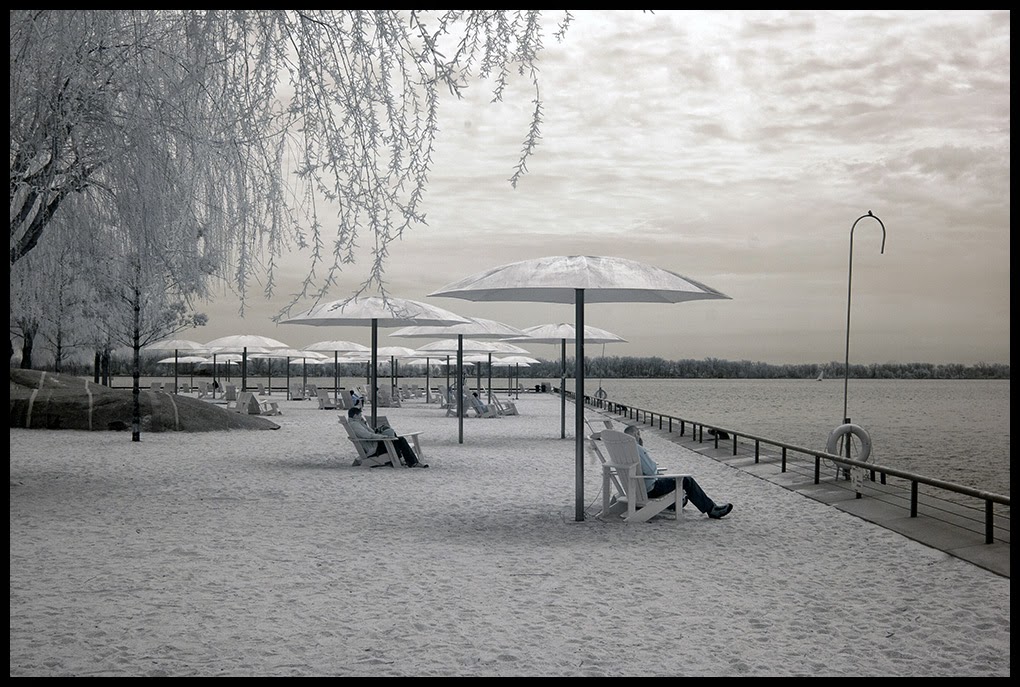 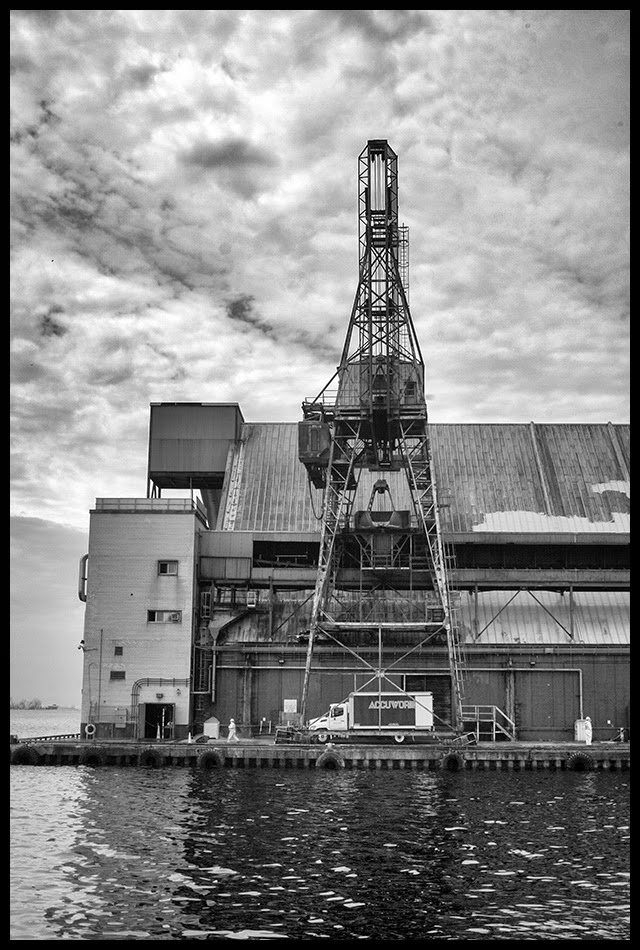