Sony A7 - First Impression, Part I

It was my dream years ago, when I was using the 1Ds, that one day I would be able to shoot a full frame camera the size of a point & shoot, and that I could use all my legacy lenses on it without restrictions.  With the introduction of mirrorless cameras, that dream came pretty close and I have been happy with the Panasonic G1 and the NEX series for a few years.  But, I always wanted a full frame body to augment the mirrorless crop sensors, and that's why I still have a 5D Mark II. The new Sony A7s is the perfect camera for me. It ticks all the marks I want in a camera, but alas, it's priced out of my reach. The next best thing, is the Sony A7, which I bought a few days ago at the Sony Store.

The A7 feels more like a small DSLR than the NEX-6, due to its chunkier grip, but it has far more external controls. I might be biased here, but I feel that none the Sony cameras are as easy to operate as the Canon cameras (Rebels excluded since they don't have the command wheel at the back).  After years with NEX, and very little shooting time with the Canon, I still feel right at home once I hold and operate the 5D II or 1D III. The controls are just at the right place.  With the Sony, I am not confident at changing settings without looking at the camera.

The A7 is a much more configurable camera than the NEX-6, but thankfully not as hard or cryptic to configure as the Olympus E-M5.  The A7 has a dedicated exposure compensation dial, which I think is redundant; the control wheel or rear dial could be used for this purpose and is far more natural and easier to use. The front wheel is a welcome addition which the NEX-6 lacks, and this makes changing aperture quick and easy, when using AF lenses. Truth be told, I still haven't setup the camera the way I want, but it's functional enough that I can start using it. So far, I like it a lot. 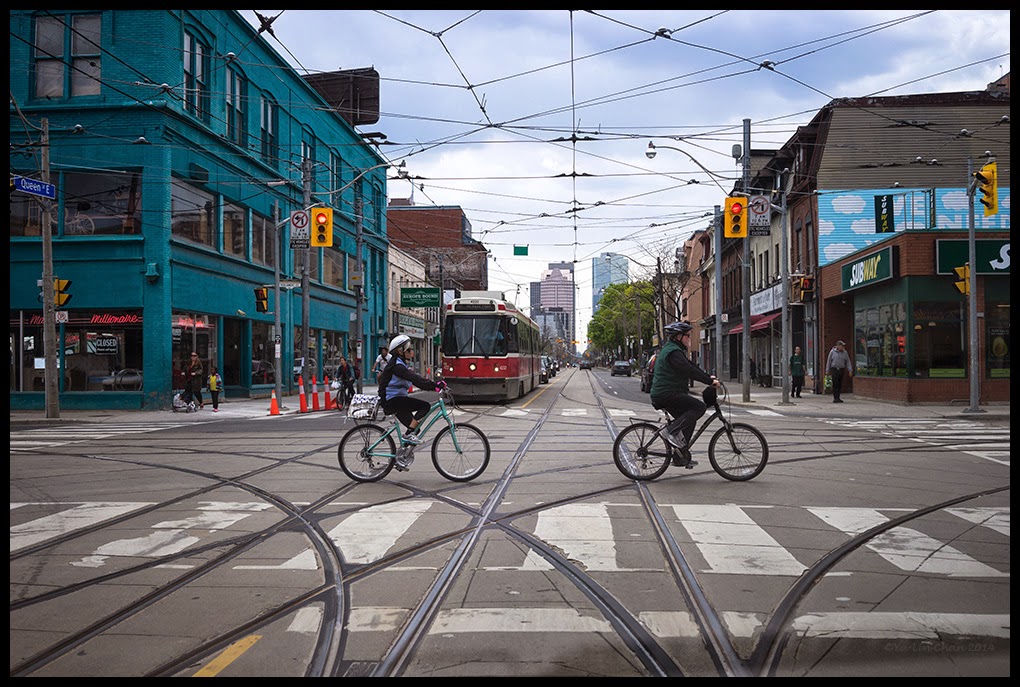 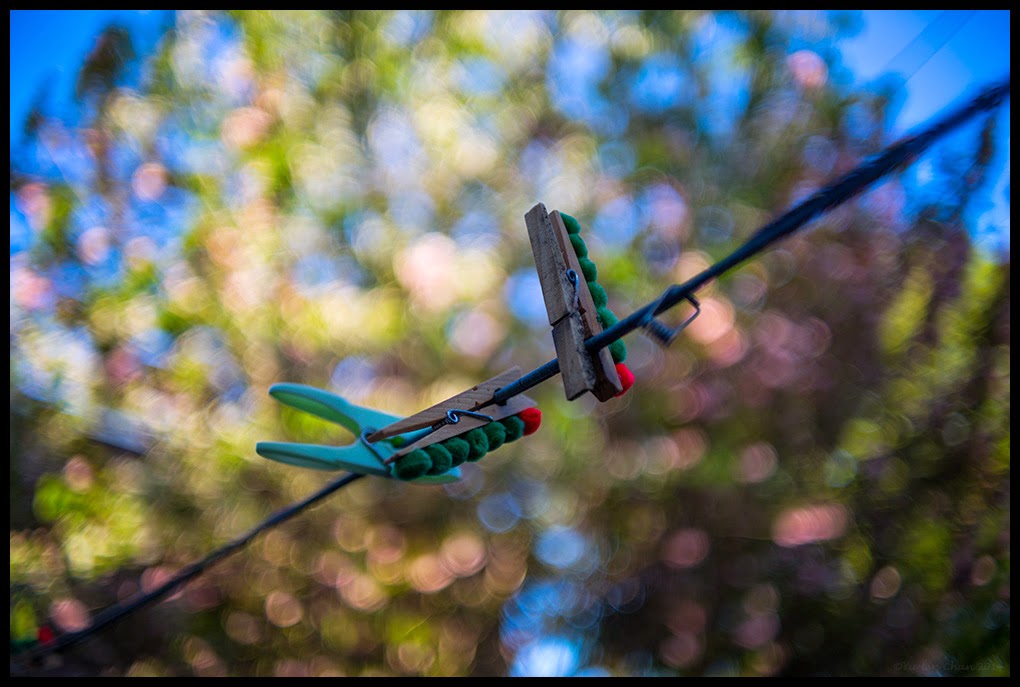 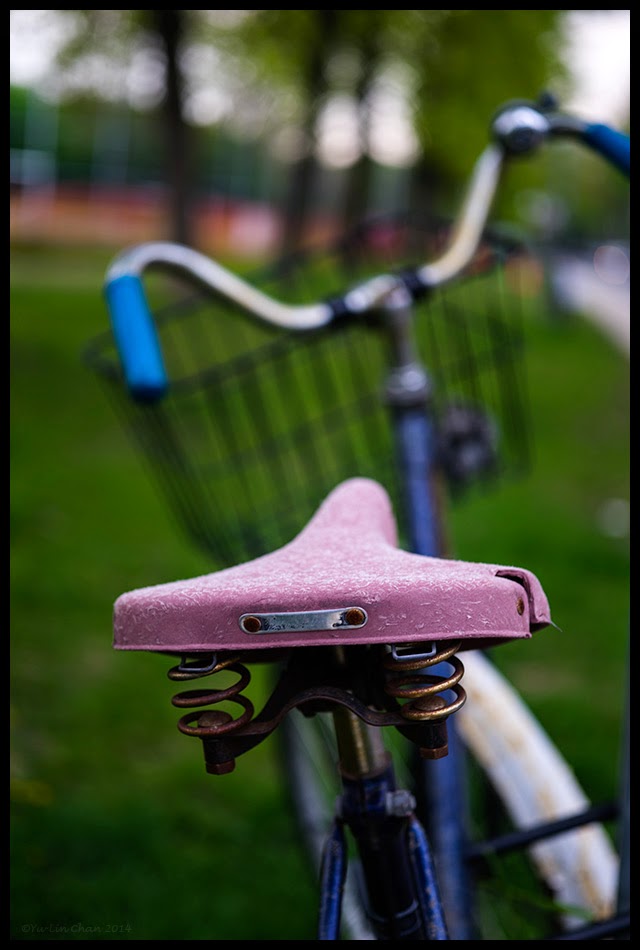